Secretary of Defense James Mattis on Sunday condemned the person accused of killing 11 people at a Pittsburgh synagogue, calling him a “coward” and not a real man.

The suspect, identified as Robert Bowers, reportedly yelled “All Jews must die!” during the shooting.

“This individual — I wont even call him a man — hes the poorest excuse for a man you could ever come up with,” Mattis said, according to the Military Times.

“Who would use a weapon in a house of worship, on unarmed innocent people and even shoot four policemen, then surrender himself? This is a coward,” Mattis added. “He is not a man by any definition that we use in the Department of Defense.” (RELATED: Democrats Use Synagogue Shooting To Demand Gun Control) 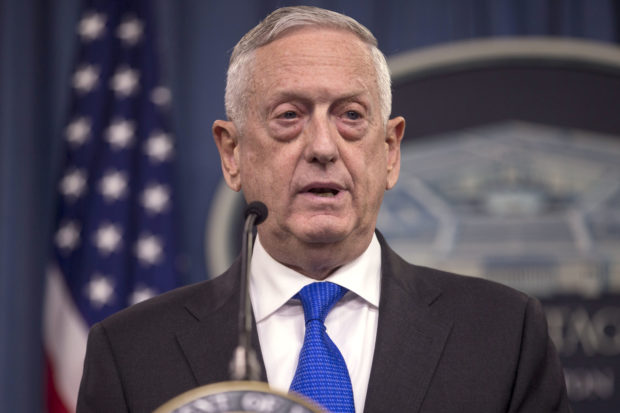 Mattis, a retired Marine general, is known for his colorful quotes.

Persona 3: Dancing In Moonlight Review – A Spotlight In The Dark Hour

If you’ve been watching a lot of ‘comfort TV,’ you’re not alone

Fear is front and centre of immigration debate