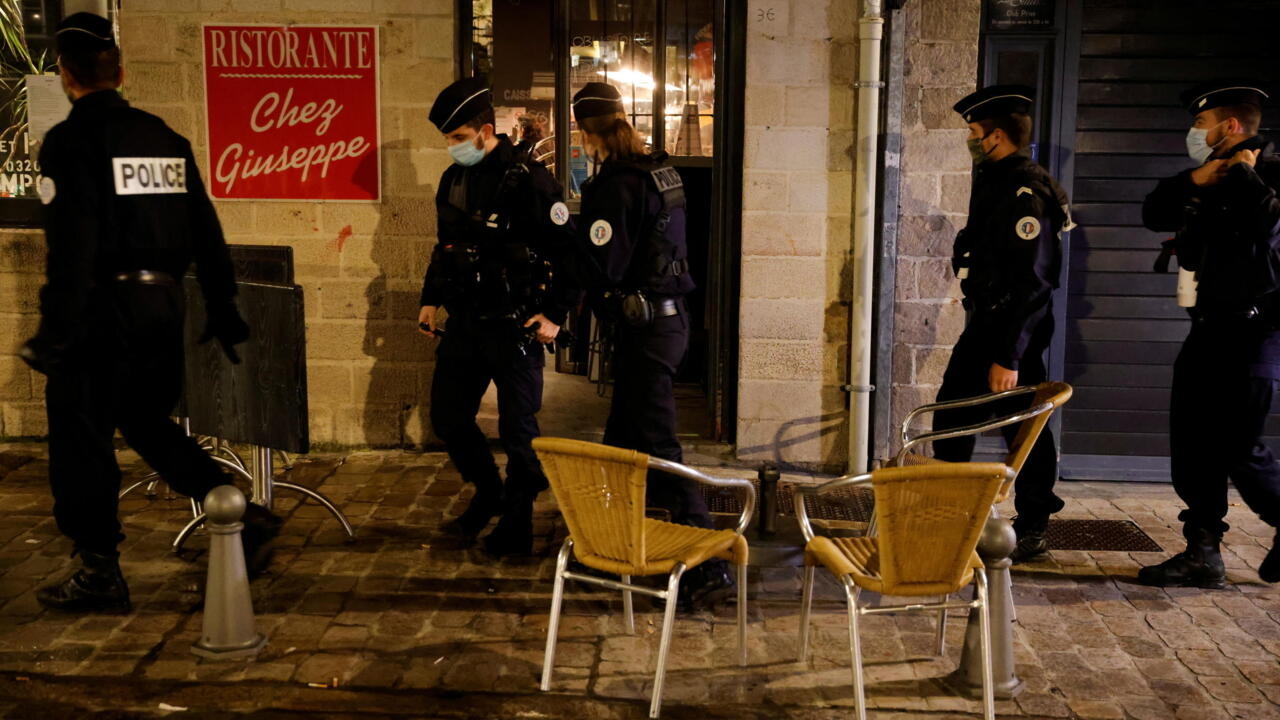 Some 20 million French people spent their first evening under curfew on Saturday as the health ministry reported more than 32,000 new confirmed cases of Covid-19, the highest single-day tally since the start of the pandemic.

The 9pm to 6am curfew came into force in the Paris region and eight other large cities, affecting nearly a third of the country's population.

People will need a certificate for permitted activities, such as travel to or from work, for medical attention, to visit a dependent relative or to walk a dog.

Some 12,000 police officers and gendarmes, in addition to municipal police teams, will be deployed to enforce the curfew.

The French government says the curfew is necessary to stem the surge in new coronavirus cases, which passed the 150,000-mark across Europe on Friday.

The French health ministry reported a record number of new confirmed cases on Saturday at 32,427, a day after reporting 25,086.

Restaurant owners, for whom the second part of the evening represents an important part of turnover, have complained about the curfew.

"Closing at 9pm will have no effect (on the epidemic). They're not attacking it in the right way," said Gerard, the manager of a Toulouse restaurant.

But the government says a curfew Read More – Source

Kate Beckinsale torn between annihilating herself with more kids

Boy thrown from Mall of America balcony is back in school and walking, family...

It’s not just you: Everything really is getting more expensive

admin - May 22, 2018
0
The era of easy money is over You're not imagining things: Prices are creeping up. Americans..

admin - November 14, 2018
0
Written by CNN Staff This story is part of "Smart Creativity," a series exploring the intersection ..