Fortnite Battle Royale players have got a brand new limited-time event coming tomorrow after Epic officially confirmed the new Teams of 20 gamemode in the last few hours on the games Twitter account.

It was already believed that Fortnite was preparing a new event when fans spotted a new message teasing the event during an in-game menu pop up. At the time it was only listed as "Coming Soon" but the team have now made things official with the news on Twitter and a shiny new trailer.

It's likely that this will drop as part of the games new weekly update on a Thursday, which could arrive with Patch v3.2.0 for the game.

Some information revealed on the Fortnite Reddit from a member of the Epic team to give fans a better understanding of how the game mode will function. Although it's worth noting that until Epic release any official info, it's possible this could change between now and release.

However, for now, we know that it will include the following details: 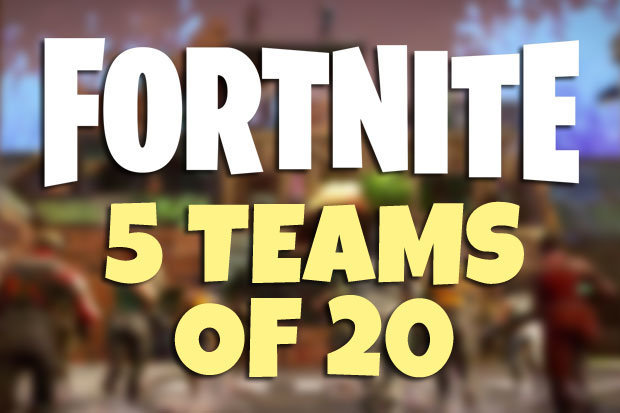 As mentioned we know that the game mode is coming tomorrow, March 8th, however, Epic has not outlined exactly when this new limited-time event will go live in Battle Royale.

Epic also hasn't explained if any downtime will be required before they're able to push the event live. However, it's likely as we alluded to, that this will be updated along with the games weekly update along with various bug fixes and such for both Battle Royale and Save the World.

Because of this, it's likely that there might be a small bit of downtime beginning from around 8.30am tomorrow.

Fortnite Intel has noted previously that following the release of the ‘Solid Gold’ limited time mode that the game had plenty more events planned and in the pipeline.

After releasing the games v.3.0.0 patch dataminers discovered plenty of new Limited Time Modes that had previously gone unmentioned by the team at Epic.

Some of these have featured previously, but a few are new.

Below Charlie Intel provides their thoughts on what some of these new modes could be based on their names: 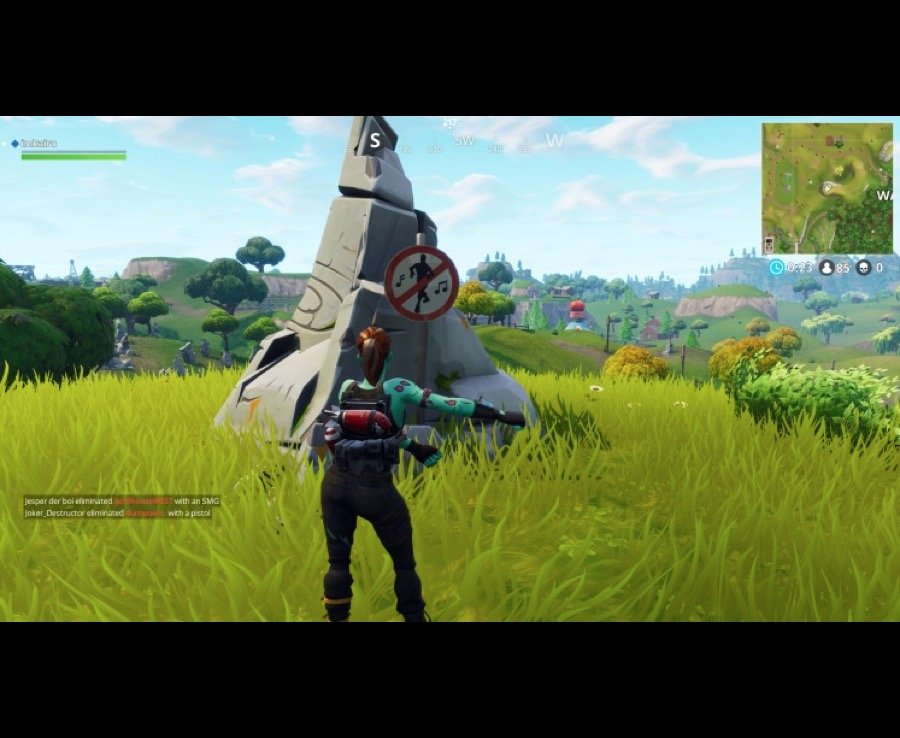 5×20 – This one is pretty self explanatory, 5 teams of 20 battling it out in a normal match. Epic stated that they wanted to create a mode with “Team sizes in between 50v50 and squads” in their State of Development v4, that’s what this is.

Blitz – “Shorter matches!” is all that has been said about this one so far. Perhaps a mix of faster rings and a smaller map?

Faster Rings – This will likely just feature a shorter delay between each circle shrinking without any other changes to gameplay.

High Jump – The ability to jump higher could make for some interesting battles, we’d expect fall damage to be either disabled or less punishing in this mode.

Lots A Loot – We shouldn’t expect any drastic changes such as more chests on the map, but it’s entirely possible that floor loot could spawn more frequently and chests/supply drops could drop multiple weapons.

Low Grav – Very fitting for Season 3’s space theme! A version of Battle Royale with less force pulling you down, sky towers could be very effective if fall damage isn’t something to worry about.

Playground – Perhaps a mode with either unlimited building materials or a multiplier when harvesting. Either way, lots of building.

Sky Supply – Loot obtainable exclusively through supply drops, or maybe just a higher frequency of them.

Steady Storm – No time between circles, the storm is constantly moving in at a steady pace. Looting would have to be quick and battles would take place on the move.

Take To The Skies – Increased frequency of Launch Pad drops or a mode where everyone has access to the upcoming Jetpack item.

Use It – A ‘gun game’ type mode where you’re limited to a certain weapon for either a period of time or until you get a kill.

admin - August 12, 2020
0
Facebook banning pictures of people in blackface has unleashed accusations of censure from the Belgi..