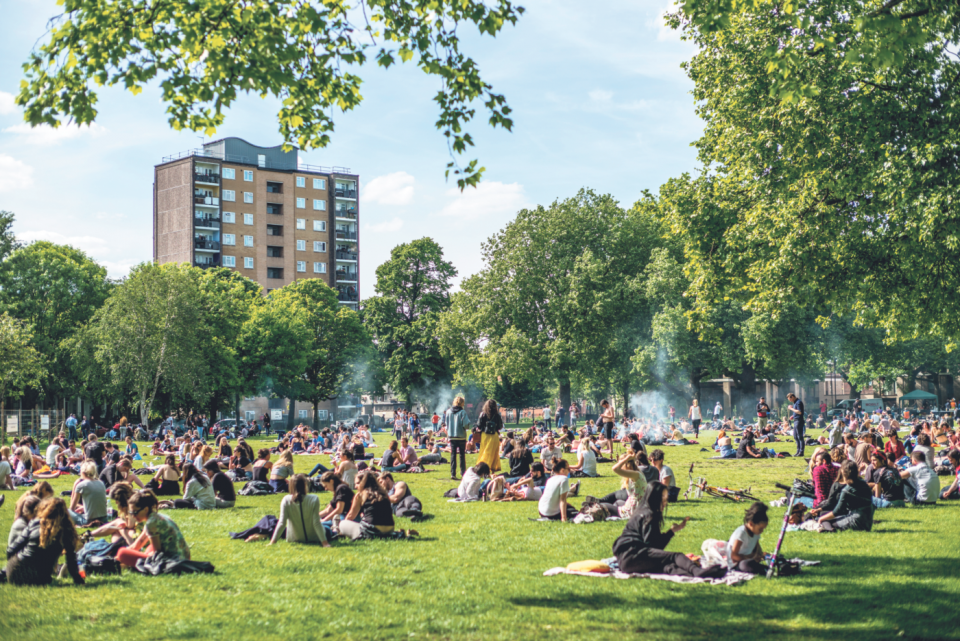 NYPD Saves Engagement Ring From The Bowels Of Times Square