The FIFA 19 Release Date is as good as here.

Having already launched in Early Access for a large portion of PC and Xbox players last week, we're fast approaching the standard release date for the game as well as the games second Early Access period.

Those on PS4 have been waiting paitently and making do with the limited demo available on PSN. Whist Nintendo Switch players have had, well, nothing at all.

But in less than 24 hours all four gaming platforms will have the chance to jump into the full game. Three whole days before the game is released and hits shop shelves.

Although all players have been able to enjoy the FIFA 19 Web App and the ability to collect some much needed FUT Ultimate Team players in the transfer market, the launch of the full game will finally afford everyone the chance to start playing games and starting their new season proper.

So if you want to start playing FIFA 19 as soon as possible, read on. We've got everything you need to know about how to get early access to the game. Including, most importantly, how much it will cost you.

If you want to play FIFA 19 TODAY, right now, right this second you have two options available. However, these options only work for Xbox One and PC players.

For those looking to play on PC you have to make sure you subscribe to EA's subscription system, Origin Access Premier.

Those looking to play on Xbox One, however, won't get unlimited access to FIFA 19 but can play the full game like their PC counterparts.

On Xbox One FIFA fans can play up to 10 hours of the game if you're part of the Early Access membership with EA.

But if you decide you want to continue playing past the 10 hour slot, you can continue your progress and get 10% off the full game.

Fancy playing on PS4 or Switch. Sorry, you can't. But there is a way for all consoles and platforms to jump into the full game TOMORROW. Keep reading to find out how.

IF you're absolutely desperate to play FIFA 19 ahead of the normal release date – which is Friday 28th September 2018 – then you can do. But like most things, it will come at a price.

In this case, you'll need to pre-order EA Sports FIFA 19 Champions Edition or Ultimate Edition on PS4, Xbox One or PC.

Do this and you can start playing the full game, in its entirety on September 25.

If you're on Nintendo Switch then you can also jump in early, assuming you pre-order the Champions Edition.

Below are all of the currently announced FIFA 19 Icon cards 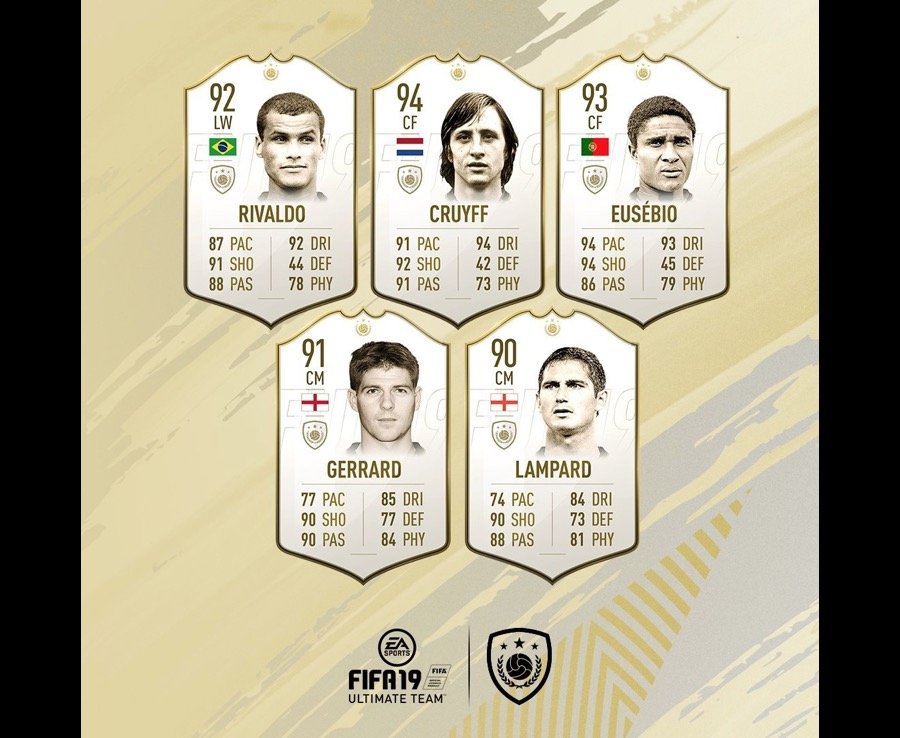 OK, so here's a quick breakdown of prices based of Amazon UK prices and the EA Origin Store. Chances are you'll find a few other sites selling these at slightly different prices, but they'll usually be around about this cost.

EA Sports haven't provided a specific time for when they intend to flick the metaphorical switch and allow players to start playing the game.

That being said, EA arepretty predictable when it comes to launching new feature and products, so we would anticipate for early access to begin from 3pm BST in the afternoon.

The FIFA 19 Early Access period last week appeared to go live early at around 4pm BST – just as EA did with Madden 19 – so it's possible we could see EA employ the same rough launch time tomorrow.

In the meantime, it might also be worth downloading your game once you've pre-ordered.

Since Pre-Load is now available, it will save you wasting any time tomorrow waiting for the game to download when you could be playing.

What Keanu Reeves should do next

‘Star Wars: The Rise of Skywalker’ rises to the occasion of concluding the epic...

Comet from another Solar System looks a lot like our own

268 phishing incidents observed till May this year: Ravi Shankar Prasad