FIFA 18 Ultimate Team fans could be in line for a very BIG Friday.

Not only could the FIFA 18 Winter Upgrades arrive later today, which we've covered before here, but EA Sports has also announced overnight a new Lunar New Year event in line with the Chinese New Year.

According to upfifacoins.com, the Lunar New Year event has been a tradition since 2012 and provides players with plenty of special promo packs, themed squad building challenges and kits will be available.

There's probably also going to be quite a few Lunar Lightning Round's going on this weekend, meaning you can pick up some serious number of FIFA 18 packs for relatively little coins.

And with Aguero and Ronaldo both appearing in this week's FIFA 18 TOTW, that's not a bad week to be opening a lot of packs!

All that is known about the Lunar New Year event, officially, is that it will run from February 16th (TODAY) to February 19th (Monday).

There's no official start time, but as with most FIFA 18 events, we'll probably hear more at 3PM with an official roll out closer to 6pm.

More information about the event will likely come later today, but keep reading for a reminder of what could be coming with the Winter Upgrades. 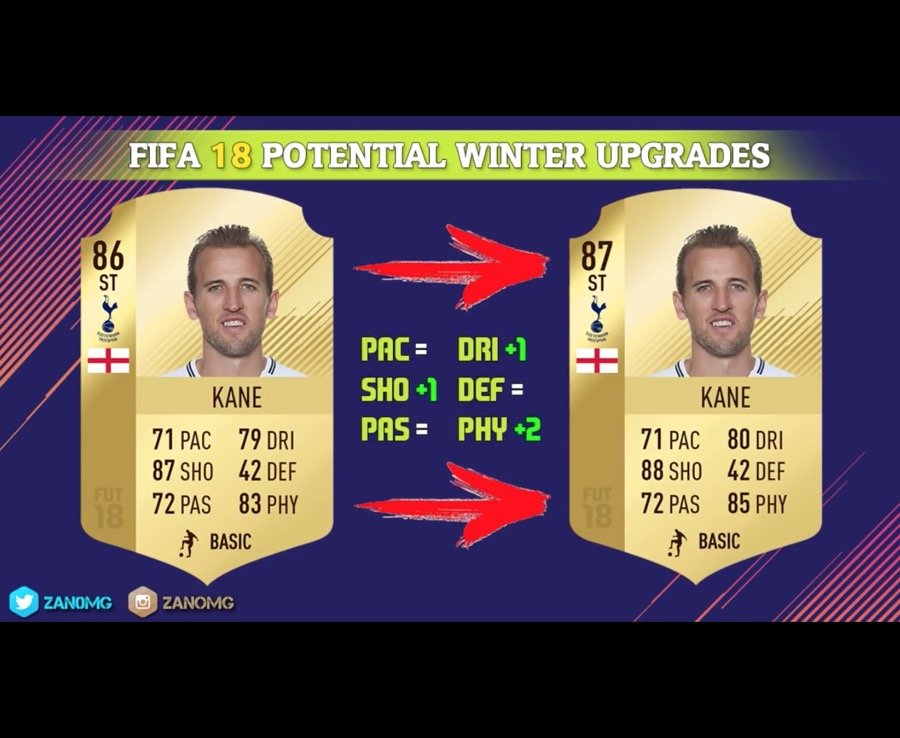 WHAT ABOUT WINTER UPGRADES?

They could arrive today as well. We certainly wouldn't rule out the idea that EA Sports release both at the same time.

Especially since the Lunar New Year event might be more connected with FIFA 18 packs and a new kit and special SBC's.

It doesn't appear as though we'll see any new player cards as part of the Lunar New Year Event, which would leave the door open for those new FIFA 18 Winter Upgrades.

For those who don't recall, the FIFA 18 Winter Upgrades provide some huge stat boost for numerous players across Europe, including the Premier League, Bundesliga, La Liga, Seria A and more.

The Winter Upgrades are also known as a 'Ratings Refresh', the intention being that EA Sports boost certain players Ultimate Team stats to reflect their consistently excellent real-world performances since the start of the season.

In addition, some stars may find themselves downgraded if they've been playing particularly poorly.

EA Sports is yet to reveal the exact launch dates and times for the Winter Upgrades, although it's expected they'll arrive at a similar time to last years update, which ironically would be February 16th, TODAY.

For the time being though, you can see a prediction of some of the players who could be due an upgrade in the gallery above, courtesy of popular FIFA YouTuber, ZAN 0MG. 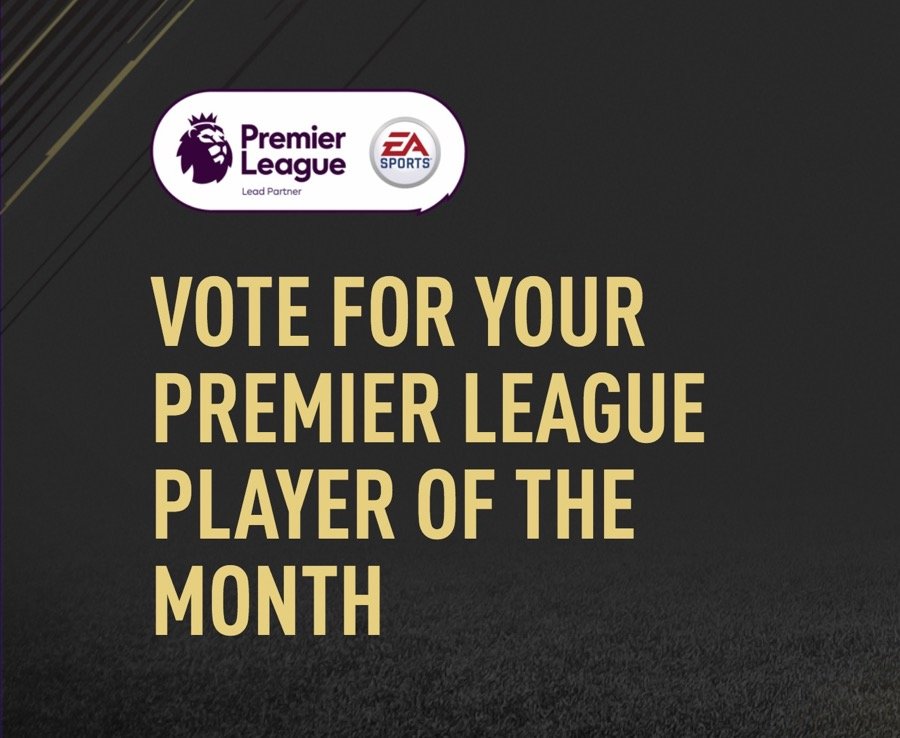 If this wasn't enough already, it's possible the Premier League and EA Sports will also have some news early this morning.

It's possible the new Player of the Month award for January could be announced before midday.

For a reminder of why these players have been picked above all others, take a look at the gallery above to see their real-life stats from January.

And as we said, stay tuned for what could be a very BIG Friday in FIFA 18…

How much do pro Fortnite players earn from eSports competitions?

admin - October 14, 2018
0
(Epic Games) Fortnite has established itself as one of the biggest games of the year and its compet..

Why this new build is already a Grade-I listed building

admin - November 25, 2018
0
XCOM 2: War Of The Chosen – available on consoles A reader celebrates the release of Civilization V..