FBI agents raided the home of a recognized Department of Justice whistleblower who privately delivered documents pertaining to the Clinton Foundation and Uranium One to a government watchdog, according to the whistleblowers attorney.

The Justice Departments inspector general was informed that the documents show that federal officials failed to investigate potential criminal activity regarding former Secretary of State Hillary Clinton, the Clinton Foundation and Rosatom, the Russian company that purchased Uranium One, a document reviewed by The Daily Caller News Foundation alleges.

The delivered documents also show that then-FBI Director Robert Mueller failed to investigate allegations of criminal misconduct pertaining to Rosatom and to other Russian government entities attached to Uranium One, the document reviewed by TheDCNF alleges. Mueller is now the special counsel investigating whether the Trump campaign colluded with Russia during the 2016 election.

Sixteen agents arrived at the home of Dennis Nathan Cain, a former FBI contractor, on the morning of Nov. 19 and raided his Union Bridge, Maryland, home, Socarras told TheDCNF.

The raid was permitted by a court order signed on Nov. 15 by federal magistrate Stephanie A. Gallagher in the U.S. District Court for Baltimore and obtained by TheDCNF.

A special agent from the FBIs Baltimore division, who led the raid, charged that Cain possessed stolen federal property and demanded entry to his private residence, Socarras told TheDCNF.

“On Nov. 19, the FBI conducted court authorized law enforcement activity in the Union Bridge, Maryland area,” bureau spokesman Dave Fitz told TheDCNF. “At this time, we have no further comment.”

Cain informed the agent while he was still at the door that he was a recognized protected whistleblower under the Intelligence Community Whistleblower Protection Act and that Justice Department Inspector General Michael Horowitz recognized his whistleblower status, according to Socarras.

Cain further told the FBI agent the potentially damaging classified information had been properly transmitted to the Senate and House Intelligence committees as permitted under the act, Socarras said. The agent immediately directed his agents to begin a sweep of the suburban home, anyway.

Frightened and intimidated, Cain promptly handed over the documents, Socarras told TheDCNF. Yet even after surrendering the information to the FBI, the agents continued to rummage through the home for six hours.

“After asking and getting my approval to do so, DOJ IG Michael Horowitz had a member of his staff physically take Mr. Cains classified document disclosure to the House and Senate Intelligence committees,” Socarras told TheDCNF.

“For the bureau to show up at Mr. Cains home suggesting that those same documents are stolen federal property, and then proceed to seize copies of the same documents after being told at the house door that he is a legally protected whistleblower who gave them to Congress, is an outrageous disregard of the law,” he continued.

Cain came across the potentially explosive information while working for an FBI contractor, Socarras told TheDCNF.

Cain met with a senior member of Horowitzs office at a church close to the White House to deliver the documents to the IG, according to Socarras.

Cain sat in a pew with a hoodie and sun glasses, Socarras said. Cain held a double-sealed envelope containing a flash drive with the documents. The IG official met him and, without saying a word, took the pouch over Cains shoulder and left. 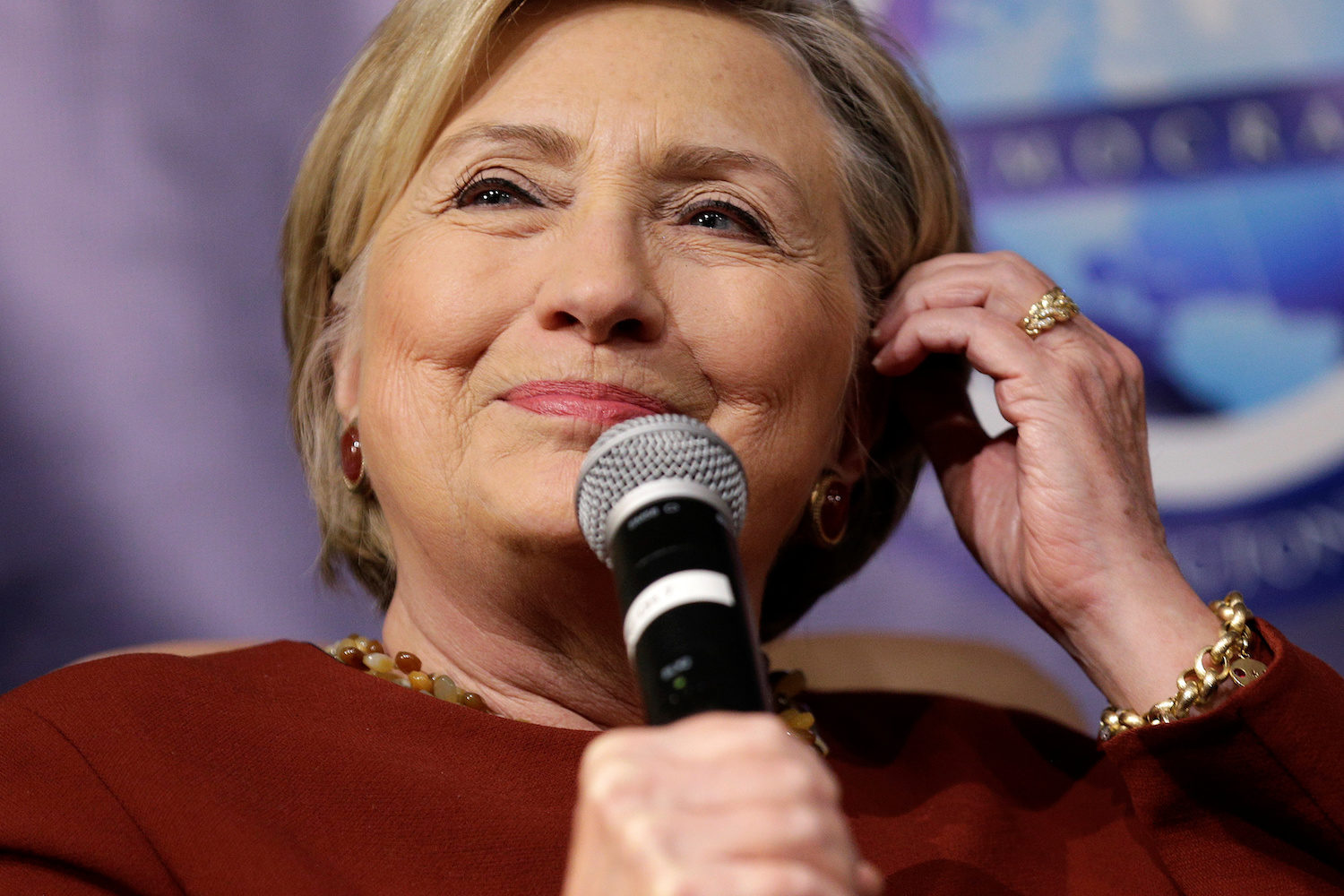 If the complaint is found credible, the law protecting whistleblowers, which covers employees of government contractors, requires the IG to share such information with the attorney general — who at the time was Jeff Sessions.

“I cannot believe the Bureau informed the federal magistrate who approved the search warrant that they wanted to search the home of an FBI whistleblower to seize the information that he confidentially disclosed to the IG and Congress,” Socarras told TheDCNF.

The whistleblower act is intended to protect whistleblowers within the intelligence community, which includes the FBI.

“The [whistleblower act] authorizes employees of contractors to take government property and give it to the two intelligence committees confidentially,” Socarras told TheDCNF.

The FBI has yet to talk to Cains attorney despite the raid, according to Socarras.

“After the raid, and having received my name and phone number from Mr. Cain as his lawyer, an FBI agent actually called my client directly to discuss his seized electronics,” Socarras told TheDCNF. “Knowingly bypassing the lawyer of a represented client is serious misconduct.”

A spokesman for the IG declined to comment. The Justice Department did not immediately return a request for comment.

Jeff Bridges announces he was diagnosed with lymphoma

Theres a silver lining to the GDPR regulatory cloud

PS Plus April 2019: When are new free PlayStation Plus PS4 games revealed today?

Trump continues to mislead about cost of new US embassy in...