Frances business community is frustrated with Brussels, and wants Brussels to know it.

“The outgoing Commission gave the impression of not doing much, from French businesses point of view,” Roux de Bézieux said. “We are concerned by a European standstill in the last few years.”

Laying out his vision of what a future European industrial strategy should aim for, the businessman pointed at open wounds left by the block earlier this year of the Alstom-Siemens rail mega-merger and, more recently, the fallout of French Commissioner-designate Sylvie Goulards rejection.

“When is the European Commission talked about in France? When they block the Alstom-Siemens merger,” Roux de Bézieux said, pushing for a reform of competition rules that he called “obsolete.”

“We would like a French commissioner [to be nominated] quickly and for them to keep this portfolio that made a lot of sense” — Geoffroy Roux de Bézieux, president of Medef

“We need a Commission that gives a new impulse, that launches projects of direct interest for entrepreneurs, that facilitates the development and prosperity of our businesses,” he added.

“I wont issue a political judgment over the Parliaments decision, as that [rejecting Goulard] is its prerogative, but … it gives the impression that political games prevail over the necessity to act,” he added, embracing Paris narrative on the episode.

Macron blamed political group leaders for the rejection of his nominee and publicly demanded an explanation from Commission President-elect Ursula von der Leyen, while French officials hinted at petty revenge after the Parliament felt side-tracked during negotiations over top EU jobs earlier this year. 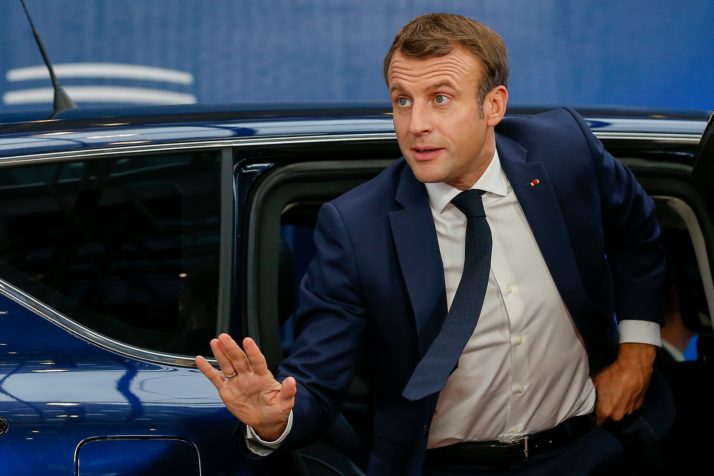 European lawmakers countered that Goulard was simply held to the same standards that led her to quit her former ministerial post in France over allegations of misuse of Parliament funds, with scrutiny of a highly paid consulting job adding to MEPs ethical concerns.

Paris, which has yet to put forward a new nominee, is now focusing its efforts on preserving the powerful portfolio secured for Goulard, spanning the EUs internal market, the defense industry, space and digital policy.

“We would like a French commissioner [to be nominated] quickly and for them to keep this portfolio that made a lot of sense,” Roux de Bézieux said.

On substance, the Medef boss said the EU should now focus on designing and implementing a beefed-up industrial policy — but not without reviewing its competition rules.

“In France, [the Alstom-Siemens block] has become among business leaders … the symbol of part of the Brussels world turning a blind eye on whats at stake in Europes industrial policy,“ he said.

The high-profile block generated a lot of outrage in Paris and Berlin, prompting both capitals to call for a rethink of the EUs competition rules and a more defensive industrial strategy, including through public funding, to forge European champions ready to take on American or Chinese rivals. 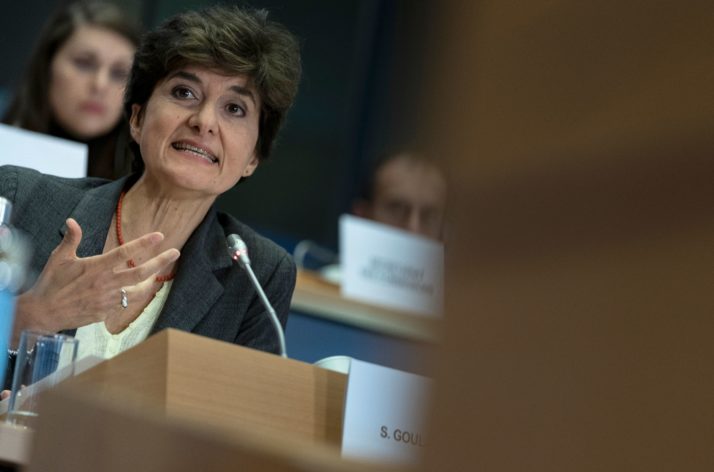 “Europe needs to be able to better defend its interests,” Roux de Bézieux said, referring among other things to bullish negotiating tactics used by U.S. President Donald Trump on trade. “Otherwise public opinions that are already extremely defiant toward global trade will become even more so.”

On competition specifically, he said: “The rulebook is obsolete. So it needs to be updated,” echoing callRead More – Source

admin - December 9, 2018
0
Ronald Prins slips into his seat at Bodega de Posthoorn — a restaurant the waiter describes as “the ..