Caitlyn Jenner withdrew support for President Donald Trump in an op-ed Thursday, abandoning previous hope that the president could bring positive change to the LGBTQ community.

“My hope in him — in them [the Republican Party] — was misplaced, and I cannot support anyone who is working against our community,” Jenner wrote in a Thursday column for The Washington Post. “I do not support Trump.”

Jenner “saw fertile ground for change within the Republican Party on LGBTQ issues,” following Trumps election, but that outlook “has changed significantly,” according to the column. Jenner wrote that the Trump administrations proposal to define gender according to biology represents another harmful attack against the transgender community.

“He [Trump] has ignored our humanity. He has insulted our dignity. He has made trans people into political pawns as he whips up animus against us in an attempt to energize the most right-wing segment of his party,” Jenner wrote. (RELATED: TIME Compares Trumps Transgender Policy To System Justifying Slavery)

The op-ed follows a Sunday report indicating the Trump administration will define gender as determined “on a biological basis that is clear, grounded in science, objective and administrable,” according to a memo obtained by The New York Times, and would define gender as either female or male, according to the persons genitalia at birth.

“Sex means a persons status as male or female based on immutable biological traits identifiable by or before birth,” the memo reads, according to TheNYT.

The proposed definition is “just one more example in a pattern of political attacks,” according to Jenner. 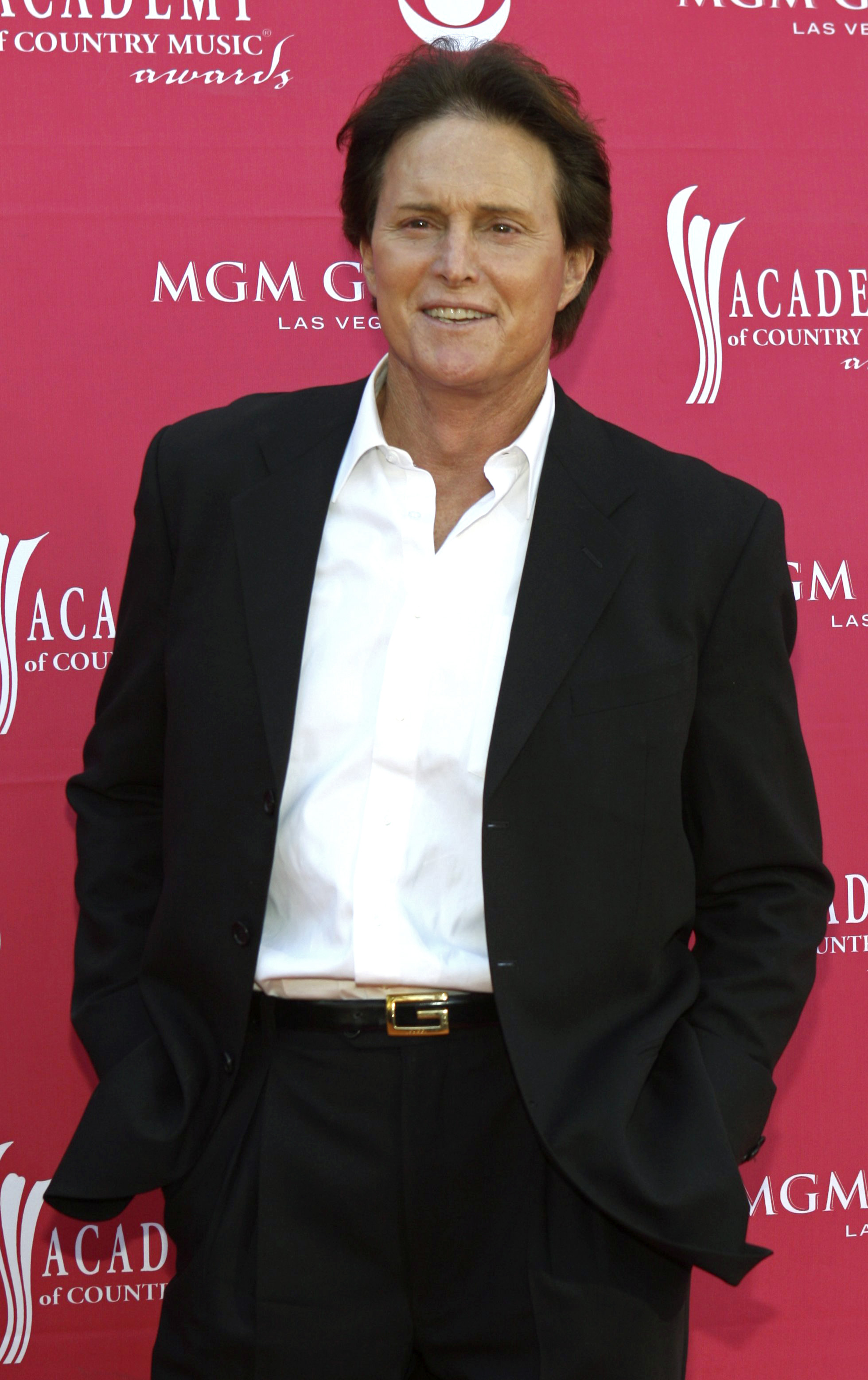 Since former President Barack Obama loosened the definition of Title IX, divisive battles have been fought over which bathroom students can use in school as well as what sports teams they can play on.

Some companies have adopted plans covering the cost of therapies and surgeries for transgender and transitioning employees. (RELATED: Transgender Actor Writes Open Letter To President Trump. Heres What It Says)

The Department of Health and Human Services will present the new definition of gender to the Department of Justice by January 2019, according to Trump administration officials.

Cosby and Polanski kicked out of film academy

admin - July 1, 2020
0
The United States has bought nearly the entire world’s supply of remdesivir, one of just two drugs p..