Al Sharpton did the impossible this week by making the royal wedding of Prince Harry and biracial Meghan Markle about race.

Sharpton made the happy union of the American actress and English royal — watched and celebrated by millions across the globe — purely about skin color. Sharpton said on his weekly National Action Network rally that the wedding was proof that white supremacy is dying out.

“When you got little white girls in Wales saying, I want to be like Meghan, theres a shift worldwide that white male supremacy is on its last breath,” Sharpton said.

Meghan Markle, an American actress, has a black mother and white father. 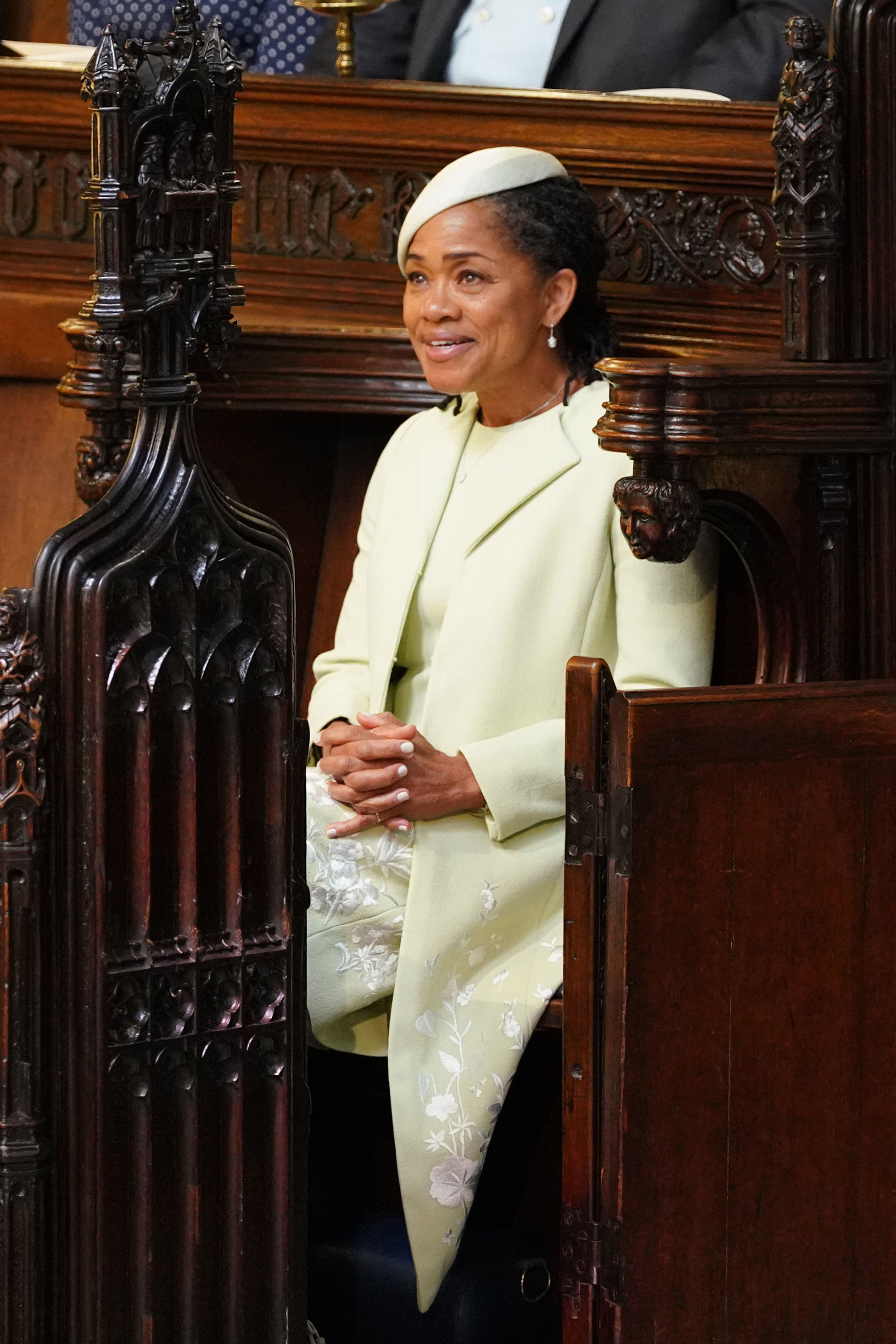 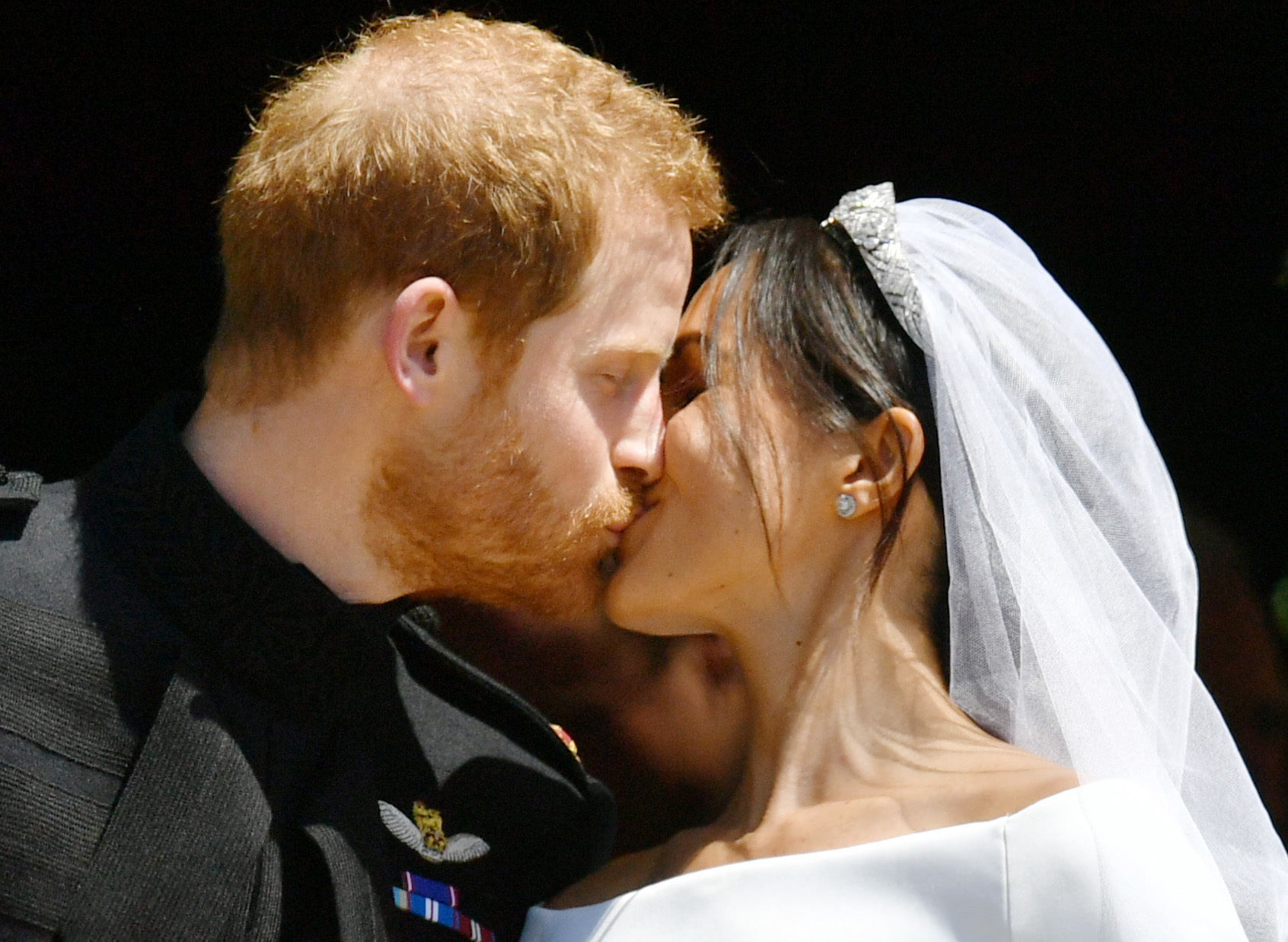 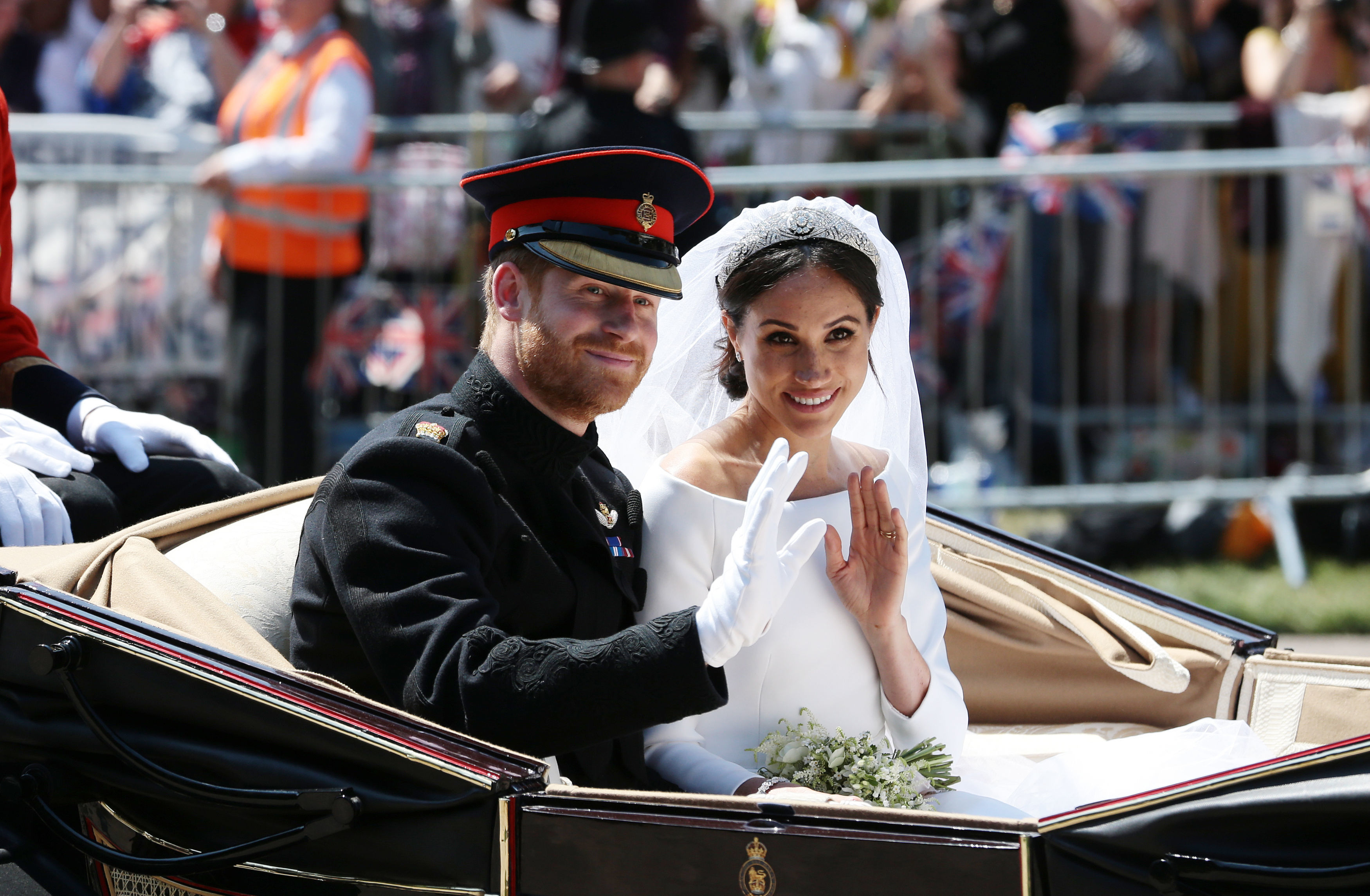 According to the New York Daily News, Sharpton continued, saying that the wedding has provided an inflection point where Michelle Obama and Meghan Markle are idolized, and that will cause “white parents” to panic.

“When you have little white girls in Arkansas look up and say, I want to be beautiful and smart like Michelle Obama. I want to dress like the Obama girls. Thats where that white supremacy is questioned. White parents in their living rooms say, Weve got to do something. Thats what Trump played on. Were losing control of our own children.'”

Markles beaming mother, Doria Ragland, was at the ceremony and procession featured a black American Bishop and a black choir.

School Of Rock kids reunite for New Years party – and two of them...