In the last quarter-century, that changed, thanks less to Disney than its rivals, who realized that if "Shrek" or "Despicable Me" worked, why not dig back into the storybook? Pixar, owned by Disney since 2006, also resisted sequels at first, but has been bitten by the bug as part of a corporate mandate, which sees the need for fresh content to motivate theme-park rides and keep merchandise flying off the shelves."Frozen 2" flows into theaters amid that avalanche, facing the high expectations of a brilliant original and following a host of recent animated hits.In some respects, animation has a huge advantage, since characters don't age. Hence, "Incredibles 2" could pick up right where the first movie left off, despite the 14-year gap between them.At the same time, the spark of originality is almost by definition sacrificed by sequels, certainly compared, say, to the string of singular concepts that Pixar unleashed in its heyday, from "Up" and "WALL-E" to "Ratatouille" and "Inside Out." Moreover, stories that end with "They lived happily ever after" don't necessarily offer a strong point of entry for new crises.With that as background, where do they latest exploits of Elsa and Anna fall within that spectrum? Here's a rough ranking of Disney and Pixar movie sequels, from "top tier" to "back to the drawing board."

It's easy to go back and forth on which of these is better, but both are terrific. Give the edge to No. 3, with its dystopian daycare facility and rumination on growing up and going off to college, leaving childish things behind. That said, the second movie — which forced Woody to contemplate what's really important — was among those rare sequels that improved on the original, setting the tone for perhaps Pixar's most accomplished franchise. 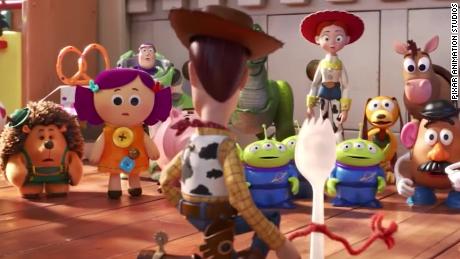 It's a notch below the earlier films, but not by much, and benefits from a feeling that it has really written a warmth-filled closing chapter to the story. At least until, you know, they decide to do "Toy Story 5." 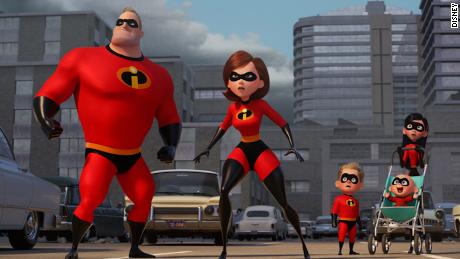 Not as good or deep as "The Incredibles" (yes, there was something profound in its consideration of specialness and being unique), but still a whole lot of fun — with some wildly inventive elements, including the whole exploration of Jack Jack's ridiculously long list of powers. 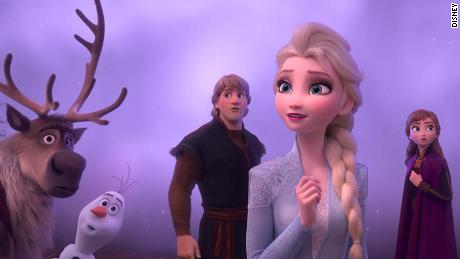 OK, so it's not as good as the first movie. The songs are still catchy, Olaf is still a hoot, there are a few impressive action sequences, and the film even has some fun at its own expense. A few things to nitpick, sure, but also a whole lot to like, especially given the sky-high expectations. 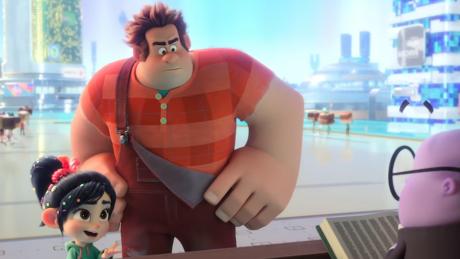 What really set this movie apart was the cleverness of its inside-the-Internet conceit, smartly using animation to capture the quirks and excesses that we generally take for granted.

The VA Plans To Spend $685 Million On State Veterans Home...