Uber released its initial public offering Thursday ahead of a public listing that experts say could set records.

The ride-sharing company changed the U.S. transportation landscape after it was founded in 2009 but has faced many controversies, including a lawsuit related to alleged sexual assaults committed by fake Uber drivers and a late March strike by Los Angeles drivers angered by low pay.

Uber wants a valuation of as much as $100 billion, which would make its issue second in size only to Alibabas 2014 debut with a $169 billion valuation, reported The Wall Street Journal. (RELATED: The Most Profitable Company In The World Raked In $111 Billion. It Wasnt Apple)

The ride-sharing companys public listing will come after rival Lyfts ultimately disappointing IPO in late March. Lyfts shares opened at $72 but were down to a new low of about $60 as of Wednesday afternoon, reported CNBC.

Even though Uber and Lyft both submitted their confidential IPO filings to the SEC on Dec. 6, 2018, Ubers decision-makers are reportedly able to learn from Lyfts mistakes, according to Bloomberg.

Unlike Lyft, Uber has successfully integrated other business models into its framework, like food delivery service Uber Eats. Uber also acquired Careem, a Middle East-based ride-sharing app found in Pakistan, Turkey and other countries, in March.

The big valuation in Ubers IPO papers comes after a 2018 valuation of the company that placed it at $76 billion on the private markets when Toyota invested, reported Bloomberg.

Many cities have experienced an explosion in usage of the Uber app, but not everyone has welcomed the invasion, least of all taxi drivers. New York City taxi drivers experienced a major win in August 2018 when the city council said it would cap licensing new Uber and Lyft services for a year so the city could study ride-sharing services effects on transportation. 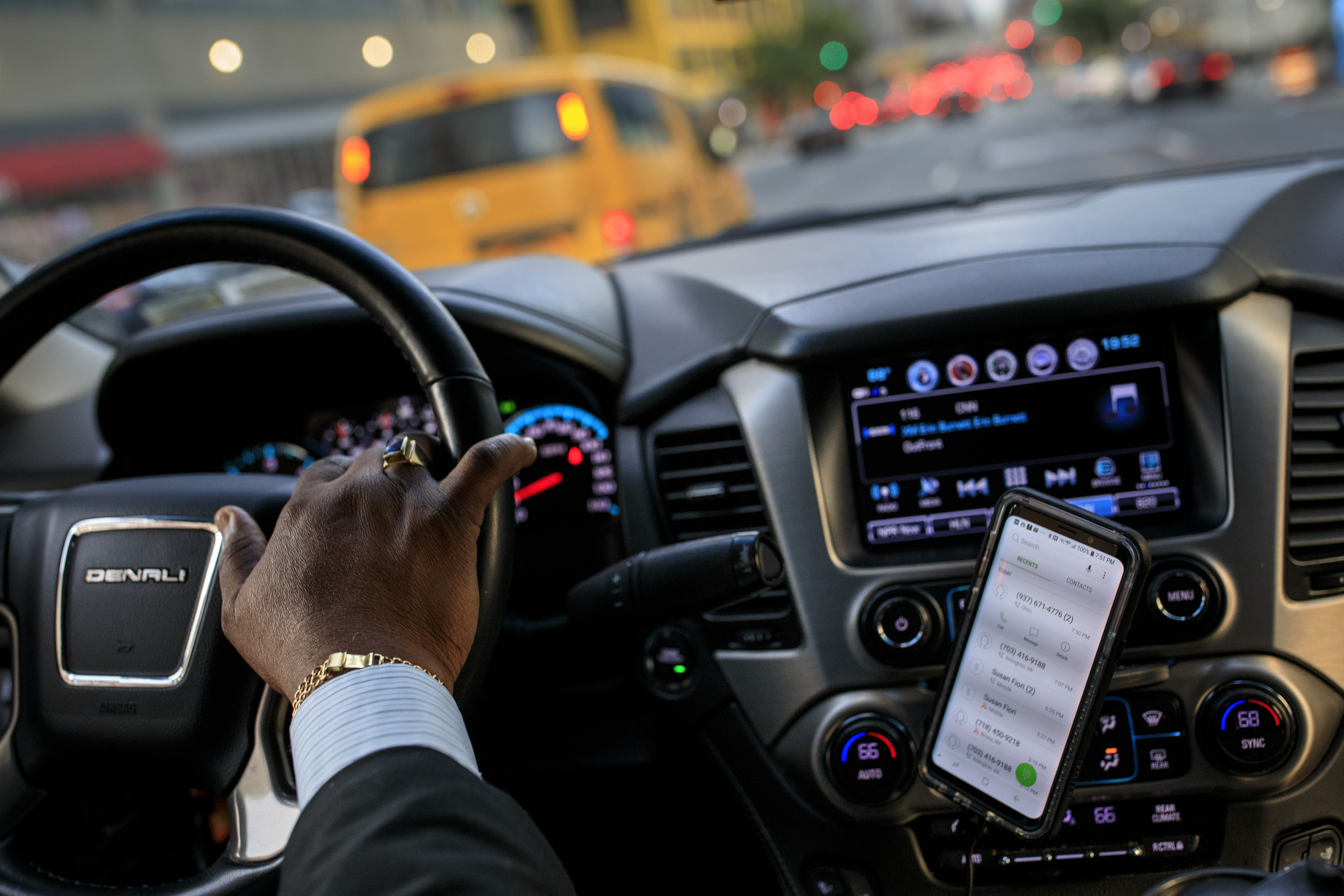 After dropping off passengers at a Broadway play, Johan Nijman, a for-hire driver who runs his own service and also drives for Uber on the side, drives through the West Side of Manhattan on Wednesday evening, August 8, 2018 in New York City. (Photo by Drew Angerer/Getty Images)

BAFTA nominations announced and slammed for lack of diversity