Explore your favorite films from each decade: Watch CNN's "The Movies" Sundays at 9 p.m. ET/PT.We first turned to TCM's movie guru Ben Mankiewicz for some insight, but even he conceded there's no easy answer."It really depends," he told us. "What I do know is that this question is supposed to be argued over, and it's supposed to be argued over passionately."So we decided to give our readers the opportunity to weigh in. We asked, "What movie do you think is a classic and why?" Hundreds of people responded, and the suggestions ranged from the expected — movies like "The Godfather," "Casablanca" and "The Shawshank Redemption" all made the list — to the truly surprising. We've collected a sample of your more off-the-beaten-path answers below, and we thank everyone who took the time to consider the question. We hope we didn't start too many arguments :). Editor's note: The responses below have been lightly edited for length and clarity.

Alvarado, TexasShortly after going through a divorce that cut me deeply and reduced my time with the children I raised to alternating weekends, I was given a free pass to a movie that I could take my 13-year-old daughter and 6-year-old son to. My sophisticated 13-year old balked at having to see a "kid's movie," and the 6-year-old was just happy to be with dad. The movie was "Babe," which, to me, is not only the best movie about animals ever made, it's also the best movie about love and family ever made. My kids and I cried together and laughed together and today, almost 30 years later, we all still talk about it. How else would you define a classic? 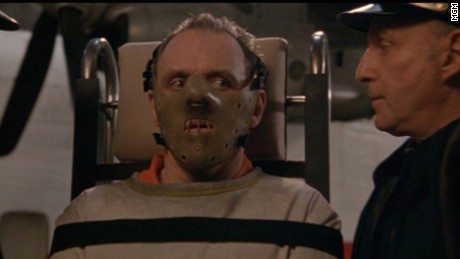 Los AngelesI avoid horror films at all costs. Why would anyone want to voluntarily be terrified for two hours?! I don't even remember why I decided watching this film was a good idea, but nonetheless, I did. By the end, I was thoroughly terrified. But I also remember feeling oddly liberated. It was like I was part of the masterpiece itself. And I think that's why I consider it a classic film. Whether you're terrified of the genre or are completely indifferent to the story, actors, direction, score, etc., if you can feel so alive and immersed after watching it, that's a classic. 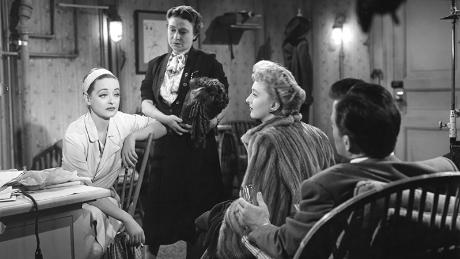 I first saw this movie when I was about 5 years old, sitting in the living room with my parents, and I was mesmerized. It was long before I ever knew about things like directing styles, sharp writing, or what good acting was; I only knew that I loved it. I saw it again in my teens and then searched for it in later years at various revival houses in New York, Los Angeles and San Francisco. And although I own the DVD, I still enjoy seeing it with a movie audience, especially those experiencing it for the first time, and hearing the same laughter and gasps that I made at 5. "All About Eve" made me fall in love with movies, and that, to me, is the mark of a classic in the truest sense of the word. 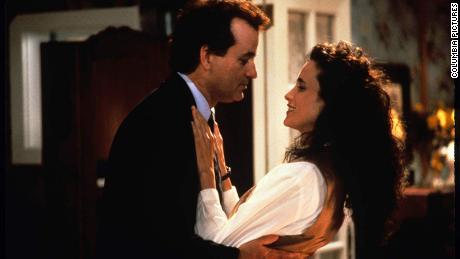 People look at me funny when I say "Groundhog Day" is one of the five best movies ever made. But there's incredible depth to it — a rich exploration of what it means to be a flawed human being who is forced to confront himself and find a way out of his own weaknesses. It's the story of every person's journey through life, really. We should all be so lucky as Phil, but many never are. I think of it as one of the great redemption stories. All of this wrapped in a package of seeming silliness, which is perhaps its greatest achievement as filmmaking craft. [Bill] Murray should have won an Oscar for this, by the way. 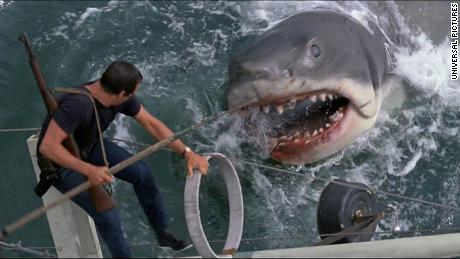 It was 1975, and I was a senior in high school when I took my girlfriend Robin to see "Jaws." I can still remember the feeling of her nails digging into my arm throughout the movie, and the horrified look on Roy Scheider's face when he is dumping chum in the water and sees the beast for the first time. Before "Jaws," I spent countless hours playing and swimming in the ocean off of Jones Beach without ever thinking about the beast lurking beneath. That all changed in 1975. I don't know how much more classic a movie can get. 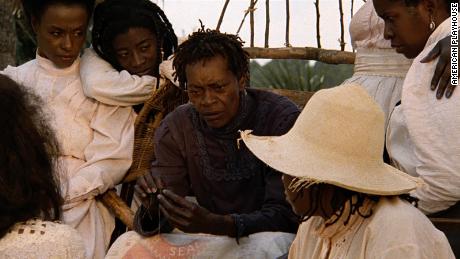 As a black woman living in the South at the time (1990s), this movie was breathtaking. The first of many great African-American achievements, I felt inspired, renewed and all-powerful afterward. The cast and direction are superb, and the story of women I know and love were cast in this piece. I felt seen and valuable.Some movies make me smile, others make me cry; this one was religious and spiritual and phenomenal. I can only watch every so often because it touches me so deeply. 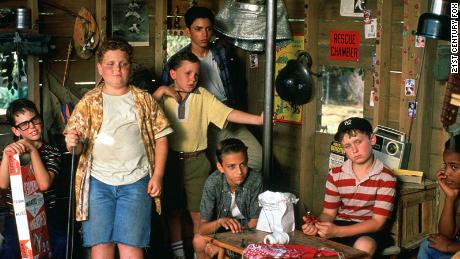 Red Oak, Texas It's a romanticized ideal of childhood summers that still resonates today. Great friends. Sports. Funny nicknames. New freedoms. A grade-school crush. Mischief. Americana. Urban legends. And s'mores! The cherry on top? Its soundtrack scores a bullseye. It's timed perfectly, and captures the exact mood and energy level of each scene. As "The Babe" said, "Heroes get remembered, but legends (and legendary movies) never die." 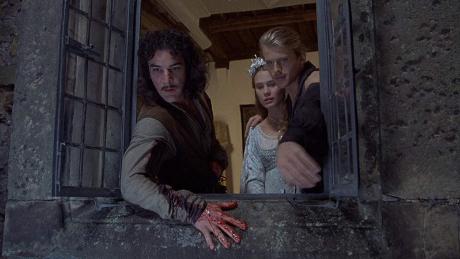 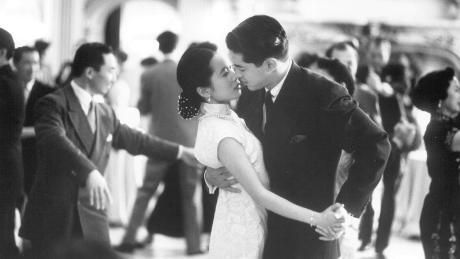 Missoula, MontanaI've seen the movie a dozen times and it still makes me cry. It is a classic because it looks unflinchingly at the complicated relationships between mothers and daughters. Every woman I know who has seen the movie has identified with one of the characters. It was an emotional upheaval for me to see my difficult childhood portrayed so accurately. Any movie that can speak to half of the population in such a beautiful, strong way deserves to be called a classic. 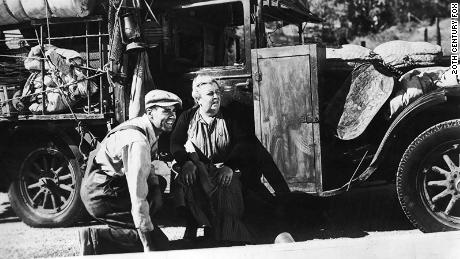 Buffalo, New YorkNot only did Jane Darwell and Henry Fonda play their respective roles perfectly, but it also is a great history lesson about the bond of family and the role of migrant labor in our counRead More – Source

Will you take in a dead gray whale?

The code of evil, Russian hacker who might also be a spy

Frank Miller inks deal for a Sin City TV series based on his neo-noir...

Red Dead Redemption 2 Online Not Working? You NEED to do...

admin - January 21, 2018
0
Kate Wright proves that she and Rio Ferdinand‘s daughter Tia are totally in sync when it comes to fa..