With Rainbow Six Siege going from strength to strength, becoming one of the worlds most popular online shooters and boasting a thriving esports scene, many have asked whether Ubisoft plans to ever launch another singleplayer game in the series.

Well, for those holding out hope we have some bad news.

When The Daily Star asked Brand Manager, Alexandre Remy, if Rainbow Six singleplayer was dead, his answer was “yes, yes, one hundred percent.”

A blunt, unflinching response, though one that makes perfect sense considering what Ubisoft is trying to accomplish with Siege.

When the Tom Clancy shooter launched back in 2015, many had expected a narrative-driven campaign or at least some kind of offline content geared towards solo play, just like Rainbow Six Vegas, its sequel, and many of their predecessors.

That wasnt so crazy to imagine: after all, Ubisoft Montreal had previously been working on Rainbow Six: Patriots with early trailers and gameplay footage still available to watch.

But Siege marked a clear change in direction for the studio. A point of no return. 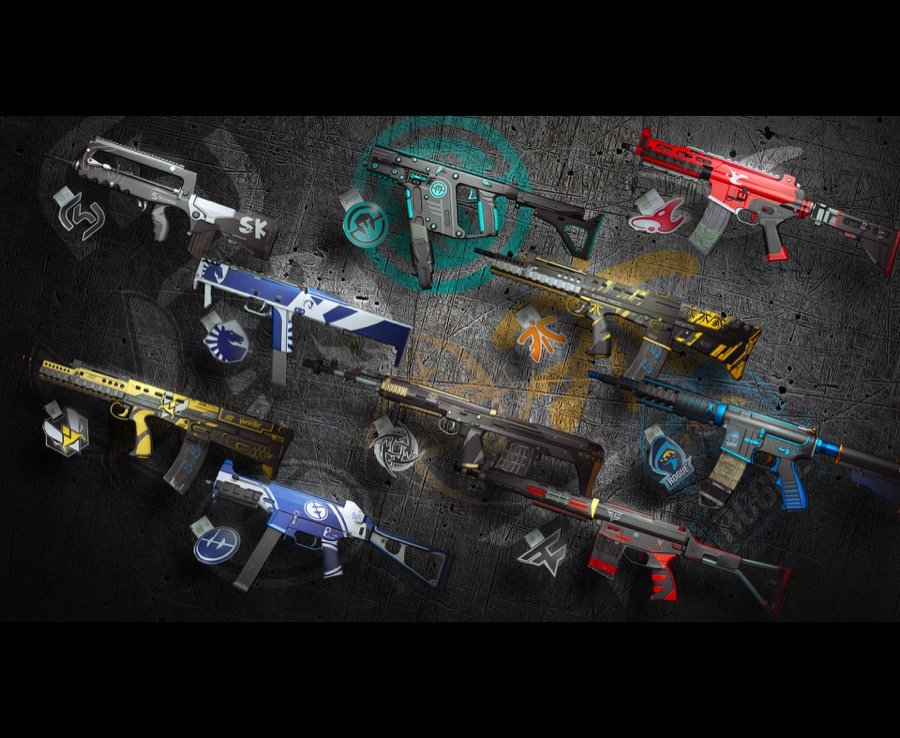 With so much focus being placed on Rainbow Six as a competitive multiplayer title – not to mention the struggle it has taken to get Siege to where it is now – Ubisoft has no reason to return to that old format beyond appeasing a small sect of the series fanbase.

This also means that Ubisoft has no plans to upgrade or expand Sieges Terrorist Hunts.

While new maps will be compatible with the co-operative game mode, dont expect a massive rehaul at any point in the near future, if not at all.

The answer is no. The reason is that all of your participants that are coming every day to play basketball, they dont care about football most of the time.”

“Thats the same for Rainbow Six. One realisation we had not that long ago is that while we always put some focus [into Terrorist Hunt] we always need to put more focus into the multiplayer, following our metrics and stats for monthly and daily activity.

"People are here to play multiplayer and every digression can be a surprise, can be cool, but at the end of the day its not building your hobby.

"As someone that organises basketball Im pretty sure you want to focus on your teams, the basket, and everything, and not thinking about the soccer.”

Its perhaps not the clearest analogy though one that definitely underlines Ubisofts intent.

Right now, there are very few shooters as unique or popular. Not only that, the story of Sieges success is one that has bolstered the recent “games as a service” movement we continue to see shaping Ubisofts lineup of flagship franchises.

Still, theres an appetite to see them expand the Rainbow Six universe. Having only just celebrated its twentieth anniversary, we recently got a glimpse at what could be the future of the wider Tom Clancy franchise: crossovers. And we dont mean just skins, charms, and other small nuggets of cosmetic DLC.

Ghost Recon: Wildlands now features a string of Rainbow Six Siege missions, connecting the two series with appearances from Valkyrie, Caviera, and Twitch. Its a meaty bundle of content and one that gives the Rainbow operators some actual depth – lore, even.

“At Ubisoft, we are big fans of doing crossovers and helping other brands where it makes sense,” Remy told us. “So obviously, for all of the Clancy brands that makes sense to help them.”

While Ubisoft isnt ready to announce any more crossovers at the moment, we were assured that more will appear in future.

It doesnt remedy the lack of a new singleplayer instalment though its hard to fault Ubisoft for pursuing its current vision for Rainbow Six, the Montreal

team working on even more content that will carry the game beyond 2020.

Freya Ridings: Proudest moment was getting platinum disc in post

US top negotiator with North Korea retiring for ‘personal reasons’

‘Epidemic of ugliness’: Anderson calls for end to reality TV

Pink shares more about her experience with coronavirus: ‘It got really,...

admin - April 8, 2020
0
The singer filmed a conversation with her friend and author Jen Pastiloff after revealing she and he..

admin - June 15, 2019
0
One of the biggest announcements for Mortal Kombat 11 so far was that Cary-Hiroyuki Tagawa would be ..