The Pentagon memo sent to the chairman of the Joint Chiefs of Staff was issued on Thursday and outlined the initial guidance on how Trump's sought after parade, scheduled for November 11 — Veterans Day — will look. The memo says the parade will integrate with the annual DC Veterans Day parade and focus on the contributions of US veterans from the Revolutionary War to today "with an emphasis on the price of freedom."The parade will "include wheeled vehicles only, no tanks," the memo said, adding that "consideration must be given to minimize damage to local infrastructure."It will, however, involve "a heavy air component" with military aircraft flying overhead at the end of parade, including older aircraft "as available," the memo said.The parade will also feature period uniforms from the Old Guard Fife and Drum, a unit that parades in period uniform.The Joint Staff will be responsible for planning the parade and Northern Command, which oversees US troops in North America, will be responsible for executing it, according to the memo, which was signed by US Navy Capt. Hallock Mohler Jr., the executive secretary for the office of the secretary of defense. 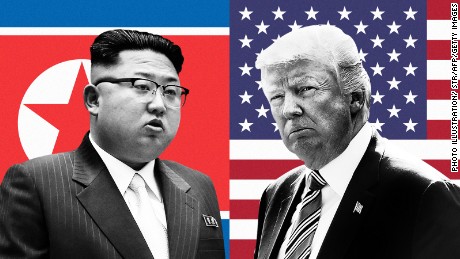 The parade route will run from the White House to the Capitol, with the memo saying that veterans and Medal of Honor recipients will surround Trump in the reviewing area of the Capitol during the event.News that Trump had asked the Pentagon to begin planning the parade emerged last month."We'll see if we can do it at a reasonable cost, and if we can't, we won't do it. But the generals would love to do it, I can tell you, and so would I," Trump told Fox News late last month."I think it's great for our country in terms of being a cheerleader and the spirit," he added.

What developers say Apple needs to do to make the Apple TV a gaming...

Nigerian Child Brides As Young As 10 Years Old Sold To...