They were working a cold case as well, a rape and double murder from more than 30 years ago. Investigators had the suspect's DNA from the crime scene, but there were no matches in existing federal DNA databases.Could genetic genealogy, the combination of DNA analysis and family tree research, help with the case?It could, and it did so quickly.On May 17, 2018, just weeks after an arrest was made in the Golden State Killer case, police in Snohomish County arrested William Earl Talbott II, 56, and charged him with two counts of murder for the 1987 killings of Jay Cook and Tanya Van Cuylenborg. "We never gave up hope that we would find Jay and Tanya's killer," Snohomish County Sheriff Ty Trenary said at the time. "Yesterday's arrest shows how powerful it can be to combine new DNA technology with the relentless determination of detectives."Since then, genetic genealogy techniques have been used to identify suspects in dozens of murders, rapes and even a recent assault. The field, once made up of hobbyists looking into their family history, has transformed into a forensic method used by law enforcement.But none of these cases have reached a criminal trial until now.Talbott pleaded not guilty, and jury selection in his trial began on Tuesday. His attorney told CNN that Talbott did not commit the murders and that the DNA evidence did not prove he did."The detectives and the media have developed tunnel vision based on the DNA, overlooking the fact that there is no other connection between Mr. Talbott and the victims," said attorney Rachel Forde in an email. 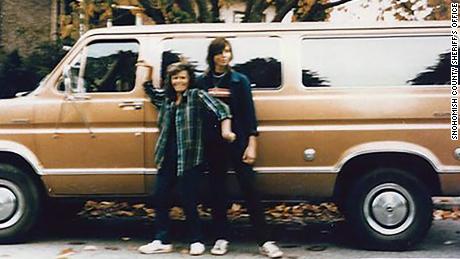 The killings of Cook, 20, and Van Cuylenborg, 18, were "as random as they were savage," prosecutors explained in a probable cause affidavit.On November 18, 1987, the two left Saanich, British Columbia in Canada, driving Cook's family van, according to police. Their plan was to take two ferries and pick up furnace parts for Cook's father in Seattle and then return to Canada the next day.But when they did not return as planned, their parents filed missing person reports.Less than a week later, Van Cuylenborg's partially naked body was found in a ditch in Skagit County, with a single gunshot to the back of her head, police said. An autopsy found evidence that she had been sexually assaulted, and swabs taken from her private areas contained sperm, court documents show.On November 25, police found their van abandoned in a parking lot in nearby Bellingham, and inside was a pair of her pants that had semen stains on them.A day later, Cook's body was found underneath a bridge in Snohomish County. Around his neck was a ligature made of plastic twine and two red dog collars, his head had been battered by nearby rocks and a pack of "Camel Lights" cigarettes were stuffed in his mouth, according to court documents.The suspect's DNA from Van Cuylenborg's body and from her pants was not from Cook, so he was ruled out as a suspect. Investigators would later put that DNA into CODIS, the FBI's national DNA database, and into an Interpol database, but no matches were made to any person, court documents state.The case then went cold despite having the investigative power of three counties and two countries.

Genetic genealogy leads to an arrest 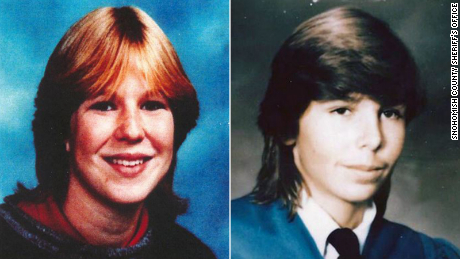 It would take 30 more years until investigators got a break in the case. In 2017, investigators reached out to Parabon Nanolabs, a DNA technology company, which used the suspect's DNA to provide a physical description of his hair color, skin color, and eye color.But the Golden State Killer case opened the door for a new type of analysis known as genetic genealogy.In this technique, the unidentified DNA is uploaded into a free, public online database called GEDMatch that has more than 1 million DNA profiles from people across the country. The website then produces a list of people who are related to the unidentified DNA, from immediate parents to fourth and fifth cousins. 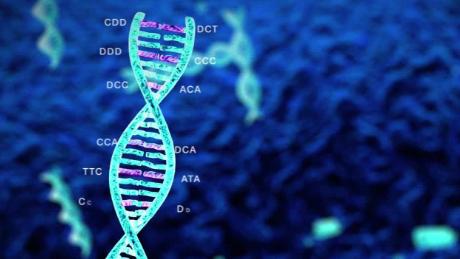 Genetic genealogists can then use obituaries, birth certificates, public documents and social media to try to build out a family tree and identify possible suspects.In the Snohomish County case, Parabon genetic genealogist CeCe Moore analyzed the suspect's DNA and found matches to a cousRead More – Source

COVID-19 wont impact climate much, but economic recovery could

Weekend Hot Topic, part 1: How much do you play video...

Where are the basketball hoops in Fortnite to complete week 2...

Nooses found hanging in Oakland trees to be investigated as hate...

admin - June 18, 2020
0
The nooses were found around the area of Lake Merritt and have been removed, Oakland Mayor Libby Sch..