CD Projekt Red is fuelling the fire of rumour that Geralt will be coming to Soul Calibur VI.

The Witcher's official Twitter account has pointed towards a big announcement for the game tomorrow, inferring more battles are going to be fought on the stones of Kaer Morhen – Geralt's spiritual home.

"Kaer Morhen’s old stones have witnessed many battles… Once more they'll feel the sting of sparks as blades collide… Check back tomorrow" states the tweet.

This points to Geralt being a part of the game, but also that Kaer Morhen is going to be an arena in the title, too – a very exciting prospect for Witcher and Soul Calibur fans alike.

We'll keep you updated as any official reveals come in… but at this point it's pretty safe to assume we're getting Geralt in a Soul Calibur game.

Here's everything we know about Soul Calibur VI so far. 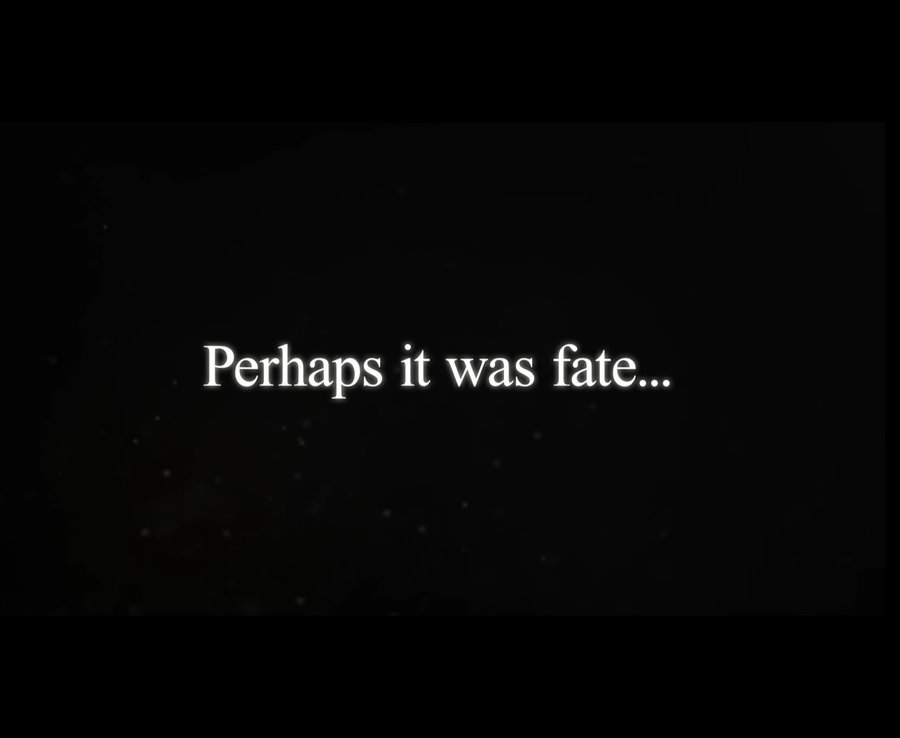 BANDAI NAMCO The game's intro riffs on past SC lore

This comes after last week where the developer teased Geralt's return to gaming in a slightly different way to what we're used to.

"What if Geralt was going to step out of the @witchergame for the very first time to make an appearance in one of the upcoming games later this year?" writes Momot.

There aren't too many games that do crossovers with characters like Geralt, so it's likely that we're going to see the grey-haired white wolf pop up in Soul Calibur 6.

The developers of Soul Calibur 6 have already confirmed that we'll be seeing guest characters in this iteration of the game on PS4 and Xbox One, and with the new tease from Momot, it's very likely it could be everyone's favourite sword-wielding badass.

It's also interesting to note that Bandai Namco is the company that published The Witcher 3: Wild Hunt in Europe, so there's a pre-existing connection between CDPR and Bandai Namco.

Guest stars in previous Soul Calibur games have included the likes of Darth Vader and Yoda from Star Wars, Ezio Auditore from Assassin's Creed, Link from the Legend of Zelda, Kratos from God of War, Heihachi from Tekken and many more besides.

This is the first Soul Calibur Game in six years, and Bandai Namco is planning to add a renewed sense of style and refinement to the core gameplay, and it's heading back to a setting of the first two games in order to achieve that.

So far, it's been revealed that we'll see Ivy, Zasalamel, Kilik, Mitsurugi, Xianghua, Nightmare, newcomer Groh and Sophitia in the game – but there are still many more characters to be announced.

The game is built in Unreal Engine 4 and adds some new mechanics to the series: Reversal Edge has been introduced, which sees players enter a sort-of Rock, Paper, Scissors contest, with the winner landing massive damage on their foe and breaking their armour. 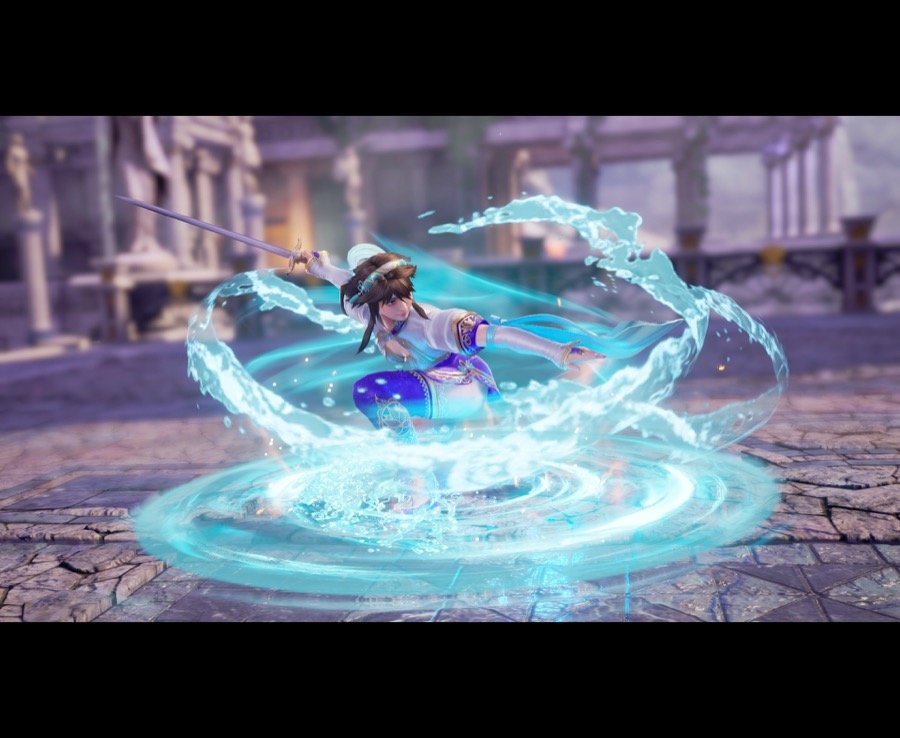 We know that developer Bandai Namco's goal is to make Soul Caliur 6 feel more like the old games – so you could call this game something of a soft reboot.

A recent interview with producer Motohiro Okubo reveals that the development team is targeting a Soul Calibur and Soul Calibur II feeling.

"First, in SC6 Mitsurugi and Sophitia have become young again, in terms of timeline we will be returning to SC1 & SC2," reveals Okubo in an interview.

"Reviewing the whole series, the origin, the tale of where Soul Edge separates from Soul Calibur haven’t been told in great detail, but that is where we think is most important and where we are confident (in telling a moving tale perhaps?) and we would like to tell this tale, and for that returning the timeline back to SC1 & SC2.

"You might think, hey doesn’t that make the story the same as SC1 & SC2? Well, how the destiny and fate of each character turns out, please play to find out after the game is released."

Start Your Day With This Awesome Arianny Celeste Bikini Photo

Amazon to start reopening French warehouses on May 19

Fortnite Visit a Wooden Rabbit, a Stone Pig and a Metal...