President George H.W. Bushs casket was transferred to a train Thursday in Houston, Texas, for the final leg of the journey to his final resting place at the George H.W. Bush Presidential Library at Texas A&M University in College Station, Texas.

The train has been retrofitted for the special journey.

The locomotive is painted to look like Air Force One in honor of the former president and features a special car painted in stars and stripes with a glass window where the presidents coffin can be viewed from. The train procession will last two and a half hours. According to the New York Times, Bush loved the train and even drove it once.

The train itself was unveiled in 2005. Mr. and Mrs. Bush toured it at an event held at Texas A&M, posing for pictures in which they peeked out of the window of the cab, above the side emblazoned with “4141.” Inside the cab, Union Pacific officials, including Mike Iden, then an engineering executive for the company, explained to Mr. Bush how the train operated.

“It was at that point that President Bush said, Can I take this for a drive? Can I run it?” Mr. Iden, now retired, recalled in a Union Pacific video. Mr. Bush, he said, climbed into the engineers seat and got a brief tutorial.

Then, for about two short miles, he took his funeral train out for a spin. 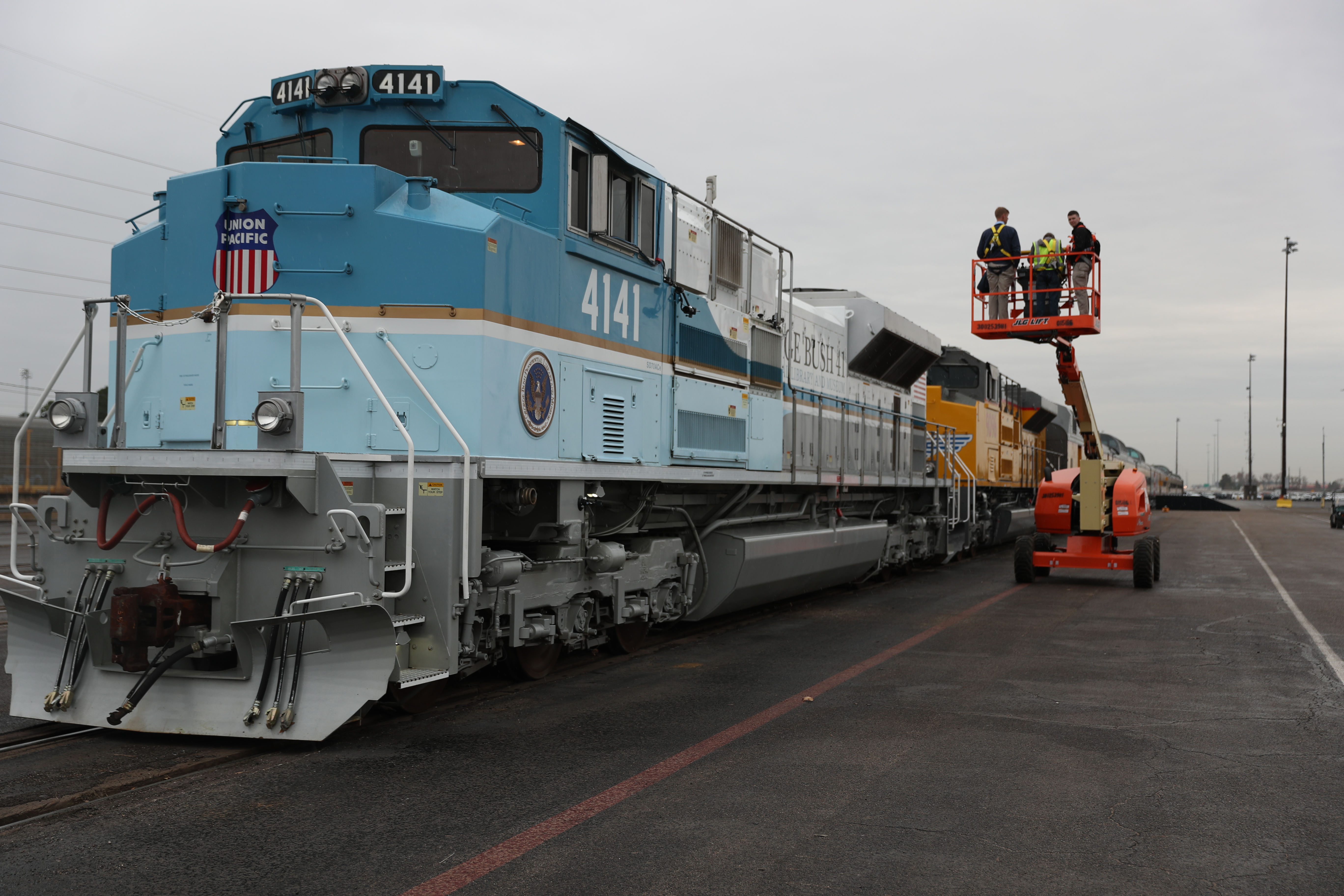 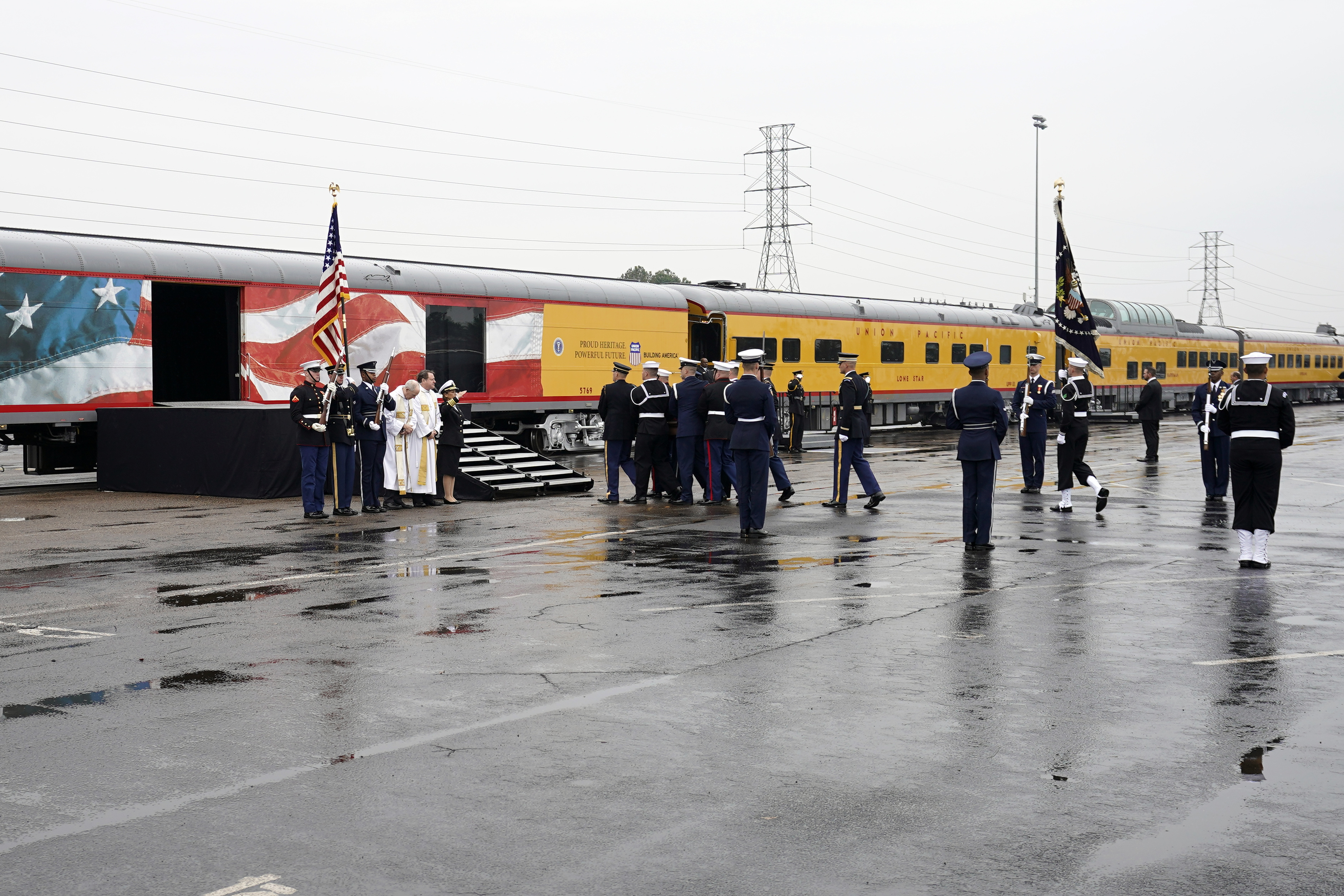 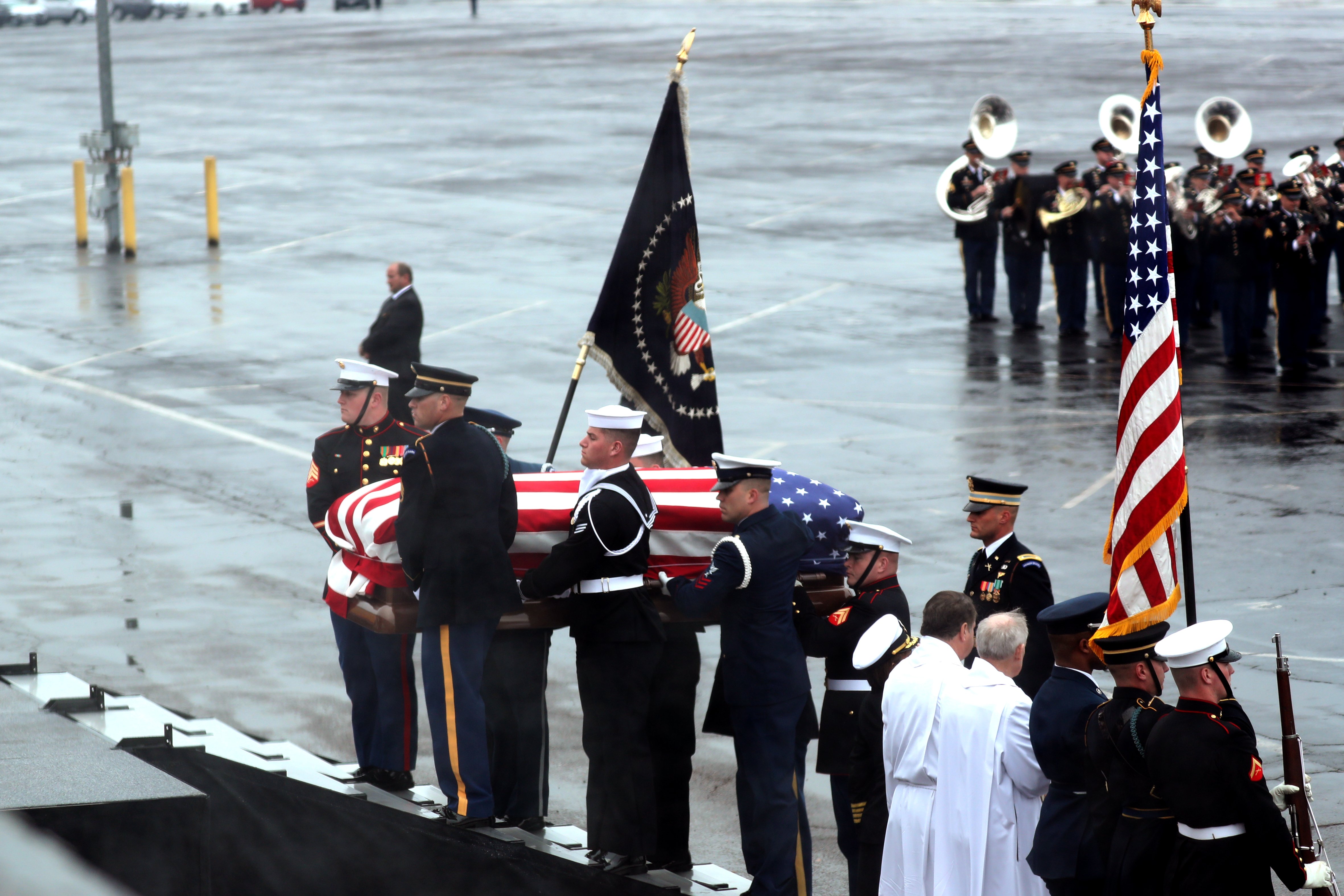 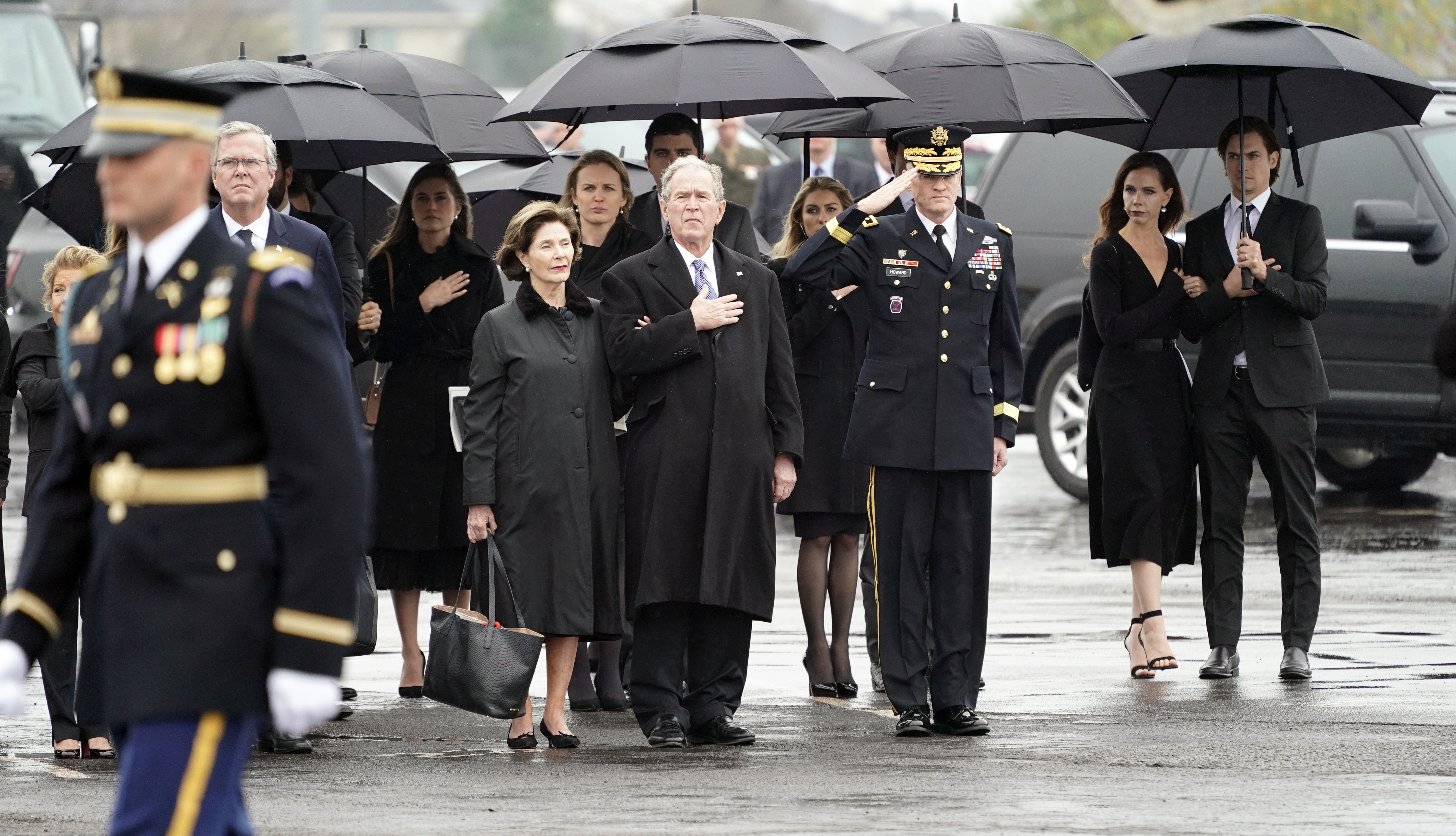 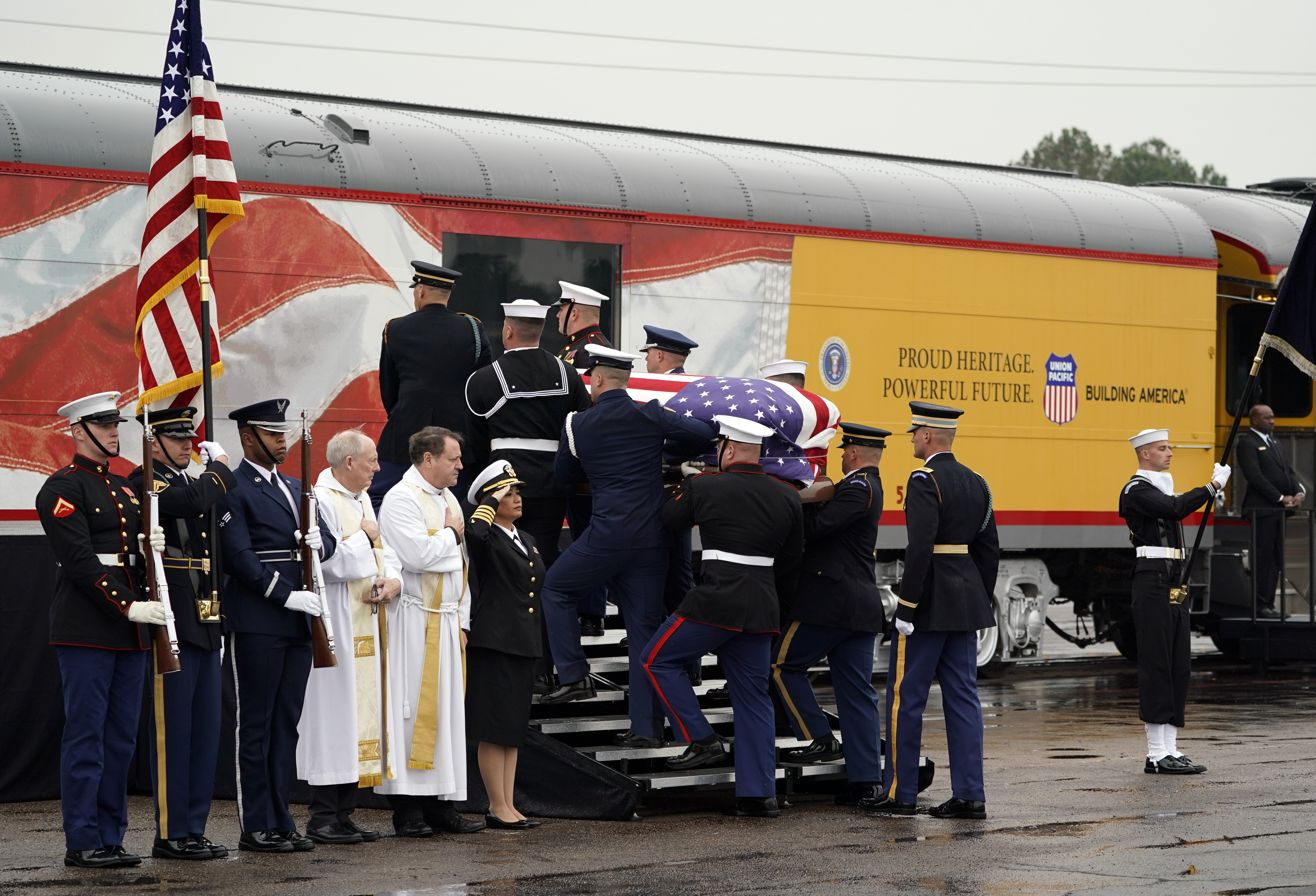 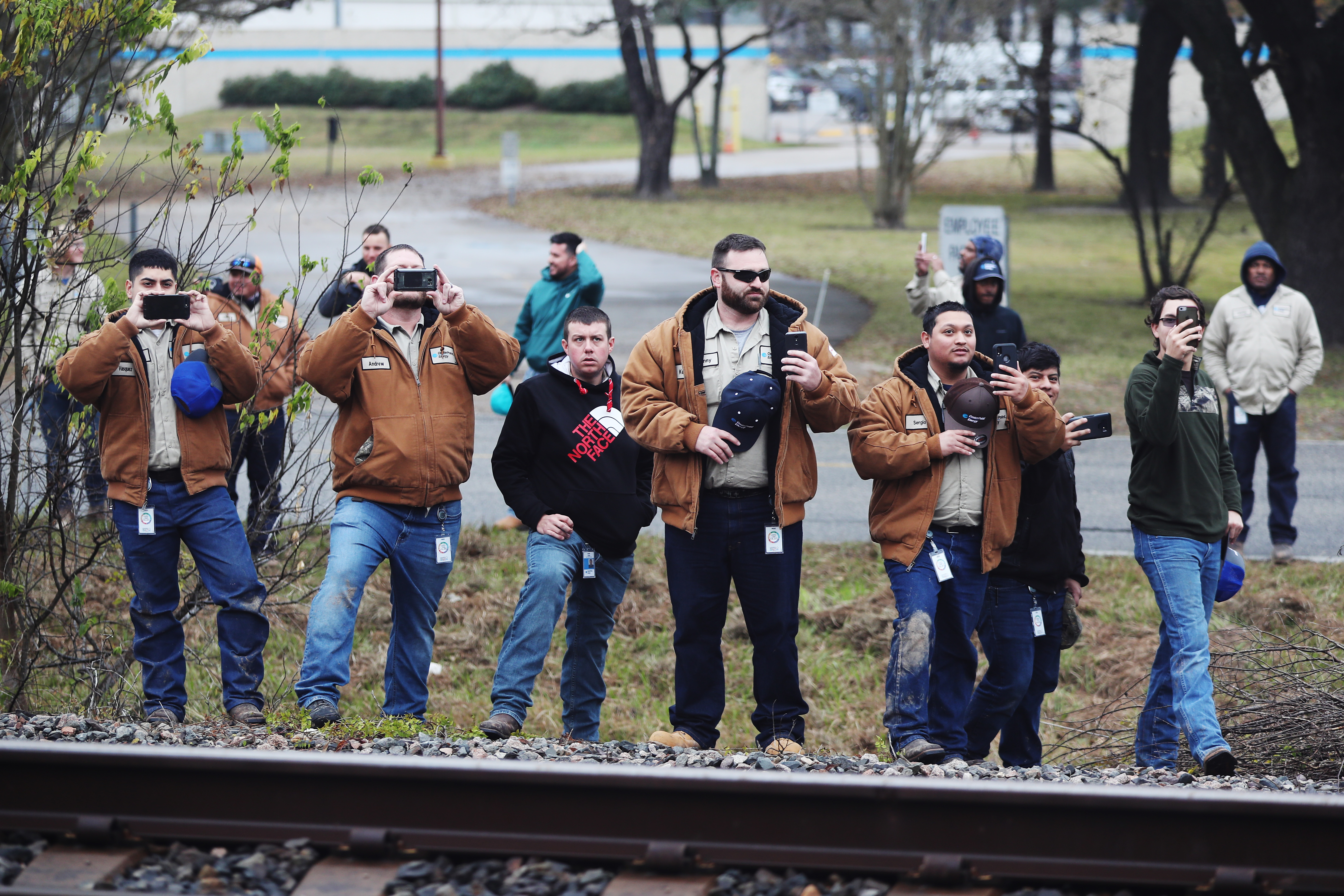 The Bush family followed the remains of their patriarch from the funeral service at St. Martins Episcopal Church in Houston, Texas, to board the train on their way to College Station. (RELATED: Heres A Look Back At George H.W. Bushs Life In Pictures)

President Abraham Lincoln was the first president to travel to their funeral by train. The tradition has not occurred in 49 years since Eisenhower was laid to rest. George Bush will be buried next to his late wife, Barbara Bush, who passed away earlier in April of 2018.

One Direction reunion looks to be in the works

Bitcoins “halving” is bad for miners, good for everyone else

Red Dead Online Not Working? You NEED to do this on...

Simon Brodkin: ‘Trump and the alt-right are like rocks to me’