Timothy Buchannan filmed the moment he discovered what seemed to be a creepy-crawly behind the screen.

The clip shows the small eight-legged creature scurrying across the desktop.

“Were pretty sure hes real because hes there no matter what window we put on top, hes just there,” Timothy said.

Sure enough, as he drags the different tabs over the creature it stays in the same place.

The startled cameraman then taps the screen and the spider immediately crawls off to another area on the desktop. 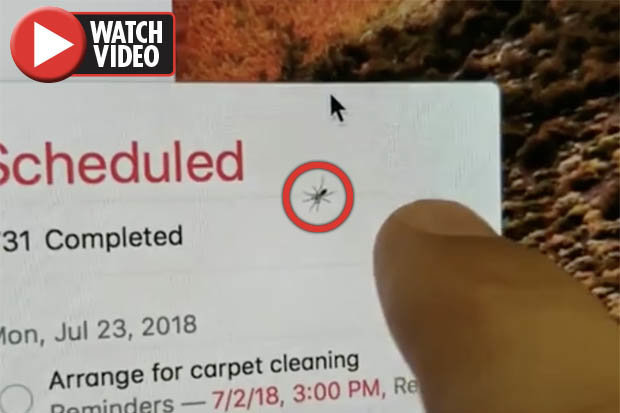 STRANGE: A spider was filmed trapped inside an Apple iMac

Before the video comes to an end, a person off-camera suggests the critter may have got into the iMac through the air vents at the back.

Timothy posted the startling discovery to YouTube yesterday, where he wrote: “At first, we thought it was a digital spider – like someone was playing a trick or something.

“But this thing is real.

“Anyone know how to get him out?” 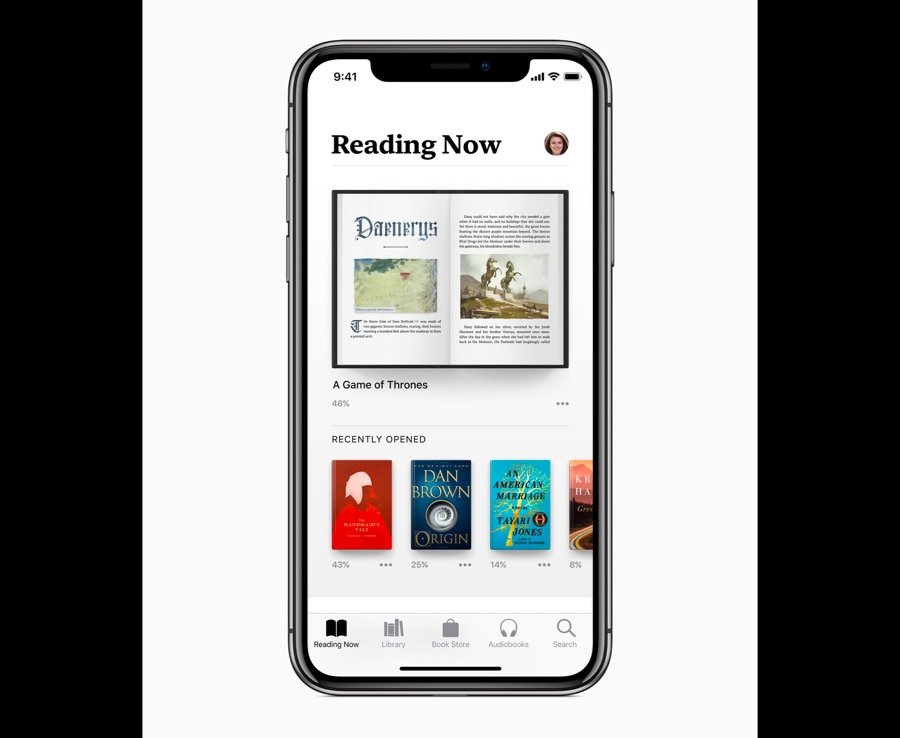 And viewers were quick to offer their suggestions.

Another added: “Talk to Apple support, they should be able to help you.”

Brilliantly blurring the line between theatre and virtual party

Weekend Hot Topic, part 1: What TV show or movie should...

After a decade of testing, propylene rocket fuel may be ready...

admin - September 25, 2018
0
Enlarge / In May, Vector launched a full-scale prototype of the Vector-R rocket.Vector For a long ti..