If you are fortunate enough to have your own domicile, you may just be sitting on your couch and minding your own business when you happen upon one of the many series that can make you want to level up your living space, redecorate or doboth.There is something both comforting and depressing about these shows during the pandemic.Not to mention lust inducing.Don't believe it? Take a look at these."Selling Sunset": Try and watch this Netflix showand not yearn for a 360-degree view of Los Angelesand an infinity pool. I'll admit that I have become obsessed withthis one.Set in LA, the action swirls around The Oppenheim Group, a real estate firm run bytwinbrothers Brett and Jason Oppenheim, who employ a group of gorgeous female real estate agents selling high-end properties.Even when they aren't selling, this crew is hanging out in sumptuous homes or locations. (Like, does that life come with the real estate license or no?) And while I came for the houses, the frenemy dynamics on the show between the women was an added bonus.Think of it as the "Real Housewives of Real Estate."The chef's kiss is that one of the agents, Chrishell Stause, is a former soap opera actress who rose from poverty and growing up the "smelly girl" in school to being married to "This Is Us" star Justin Hartley. Season three recently debuted, and a big story line is the implosion of Stause and Hartley's marriage. 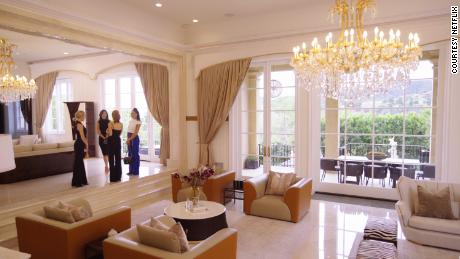 But relationship drama aside, the multimillion-dollar homes on the show are RIDICULOUS. Season one featured one house priced at $40 million — and if I had the cash, I would have gladly forked it over.Even Chrissy Teigen is a fan.More into owning acreage? 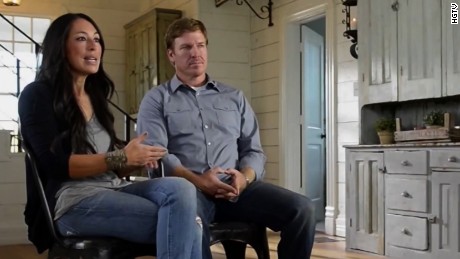 "Fixer Upper": HGTV has plenty to stimulate you, like Chip and Joanna Gaines helping couples find their perfect piece of the American dream in Waco, Texas, on reruns.The home remodeling and design expertshave been so successful in stoking fascination over barn doors and shiplap walls (Google it, I promise you it will change your life) that these pros are launching their own Magnolia Network in partnership with the network that made them famous, Discovery. Whether you like DIY home projects or watching real estate agents battle over multimillion-dollar listings, reality TV has plenty to inspire those of us spending lots of time inside, staring at our walls, cleaning, recleaning and thinking about our homes. (Or is that just me?)Reality TV lovers, we have come a long way from the days of "Trading Spaces," which debuted 20 years ago. Here's some of what I mean: 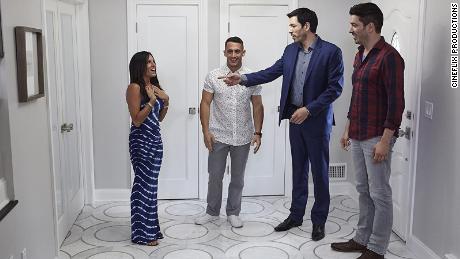 "Property Brothers": Identical twin brothers Drew Scott and Jonathan Scott work in tandem to help prospective owners find a house that matches both their vision and their budget. Drew is the real estate agent and Jonathan the contractor.What these pair can do just opening up a kitchen will amaze you. Also, try not to let your mouth drop open when you hear what some of the remodeling budgets arebecause it may definitely make you feel poor.The Scott brothers have become so popular that they launched a franchise of multiple other shows. The latest is this year's "Celebrity IOU," in which celebrities surprise people they love with home makeovers. 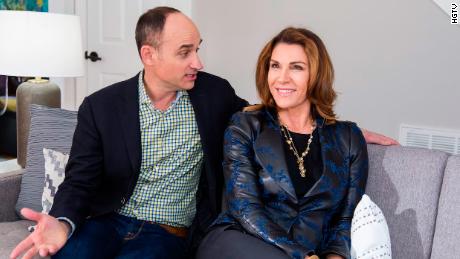 "Love It or List It": What's a reality show without a little competition? On this series, clients grapple with whether or not to sell their homes and buy another or renovate their existing space.That's where real estate agent David Visentin and interior designer Hilary Farr come in.The duo goes to work trying to either find a new house that checks off all the boxes on the buyers' wish list or making the home they already have suit their needs.In this house, we like to take bets on who will win and smart people (that would be me) often put their money on Farr, who more often than not shows people what a jewel they already have. "Flip or Flop": This show featured married couple Tarek and Christina El Moussa when it debuted in 2013.They would find a property and buy it, and Tarek would focus on renovating it while Christina handled decorating the house they hoped to resell for a healthy profit. The show was a success, but their marriage not so much. The former couple shocked fans when they announced they were breaking up in 2016, though they continued working together on the show after the split, which wasn't at all awkward (it was totally awkward).But they both scored their own spin-off shows, and on the romantic front, each was soon off the market. Taking husband No. 2's name, Christina Anstead remarried and had another baby (she shared two children already with Tarek), and Tarek is now engaged to, wait for it, one of the stars of "Selling Sunset." 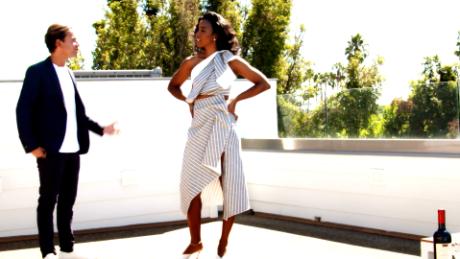 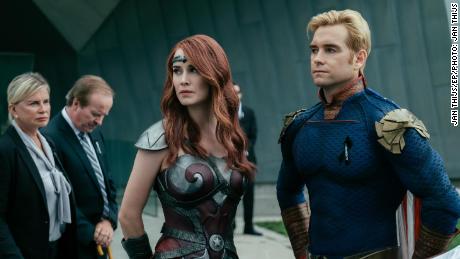 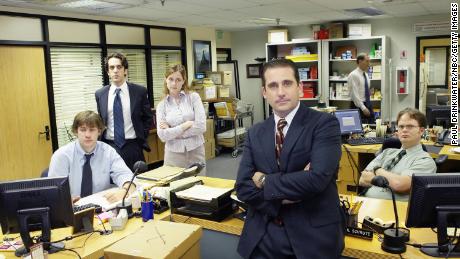 'The Office'There is no other reason to recommend streaming "The Office" other than if streaming the finale can make Jennifer Garner cry, it's definitely required viewing. Full disclosure: I prefer the original, British version, created by and starring Ricky Gervais. The American version, which ran on NBC from 2005 to 2013, is streaming on Netflix. 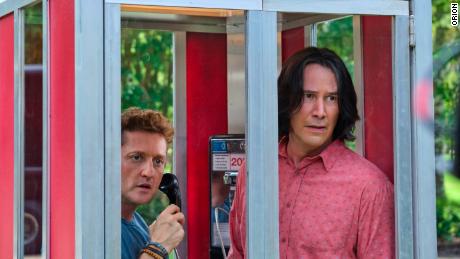 'Bill & Ted Face the Music'What I wouldn't give to be able to time travel right now.Keanu Reeves and Alex Winter reprise their roles in this third installment since "Excellent Adventure" and "Bogus Journey" precede this title of the "Bill & Ted" trilogyin which the less-than-brilliant pair of buds are told that a song they wrote can save life as we know it — if only they can get their hands on it. The sci-fi comedy is being released in select theaters and on demand Friday. Two things to listen to: 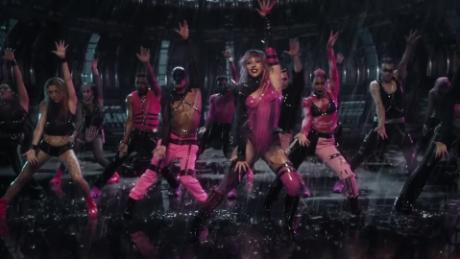 Speaking of music, the MTV Video Music Awards are Sunday night on MTV. Ariana Grande, Lady Gaga and BTS are among the scheduled performers so why not create a playlist of some of their favorite songs or any of the other nominees?For the record, Ari and Gaga lead those nominations.Read More – Source

Kate Wright changes Instagram name after Rio Ferdinand wedding, and its too cute

Everything you need to know about the UKs digital election

Immigration Attorney Explains How Mother Of Anchor Baby Can Work The...

Students Across US Walk Out Of Classrooms In Support Of 2A