The new Outbreak update is going to add some major changes to the game, including a whole new limited-time mode that is effectively a 'zombies' mode for Ubisoft's popular shooter.

Though a lot of information has been released about the update, Ubisoft has not yet announced specifically what time we're likely to see the update launch.

Ubisoft has confirmed that Outbreak will be available for free to owners of Rainbow Six Siege, launching on March 6 and running until April 3 – but a more specific time than that has not been revealed.

“From swarming Grunts to burrowing Rooters, the Outbreak enemies will test your tried-and-true skills in a whole new way,” Ubisoft teases.

As for which Operators you can use, that we do, thankfully know.

Existing operators Smoke, Ash, Doc, Glaz, Kapkan, Tachanka, Buck, Ying, and Recruit will all be available. In addition, the two new operators, Lion and Finka, can also be used.

In Operation Chimera, two new Operators join Team Rainbow to help contain a mysterious parasite infection that hit a small town in New Mexico. To safeguard the perimeter, Six selected the most qualified biohazard specialists in the world: Lion and Finka. 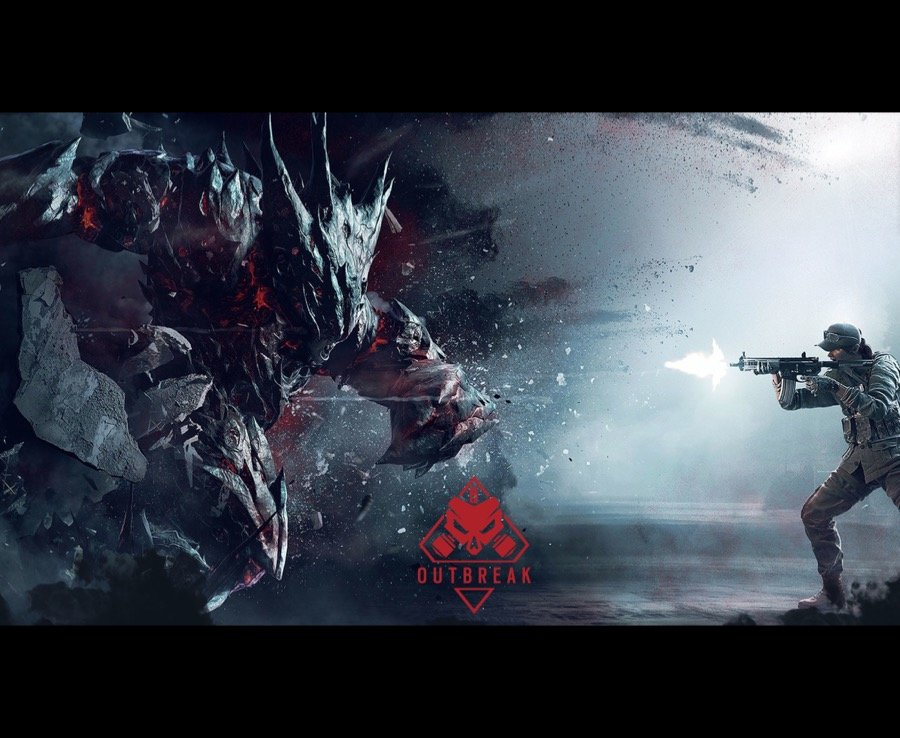 Perhaps the biggest shake-up to the game will be the Outbreak event coming to the PvE portion of the title.

It'll add a whole new mode to the co-operative side of things – so far, we only have a Terrorist mode to play in co-op, but Outbreak will add a new zombie-themed survival mode into the mix.

This mode will only be available for a limited time, and it'll only be playable with select Operators (plus the default Recruit character).

It features three exclusive new maps that are more open than the standard PvP maps.

Currently it's available to play in the Rainbow Six Siege test server on PC while Ubisoft iron out any bugs ahead of launch.

This will be pulled on March 2, in preparation for the wider launch on March 6. 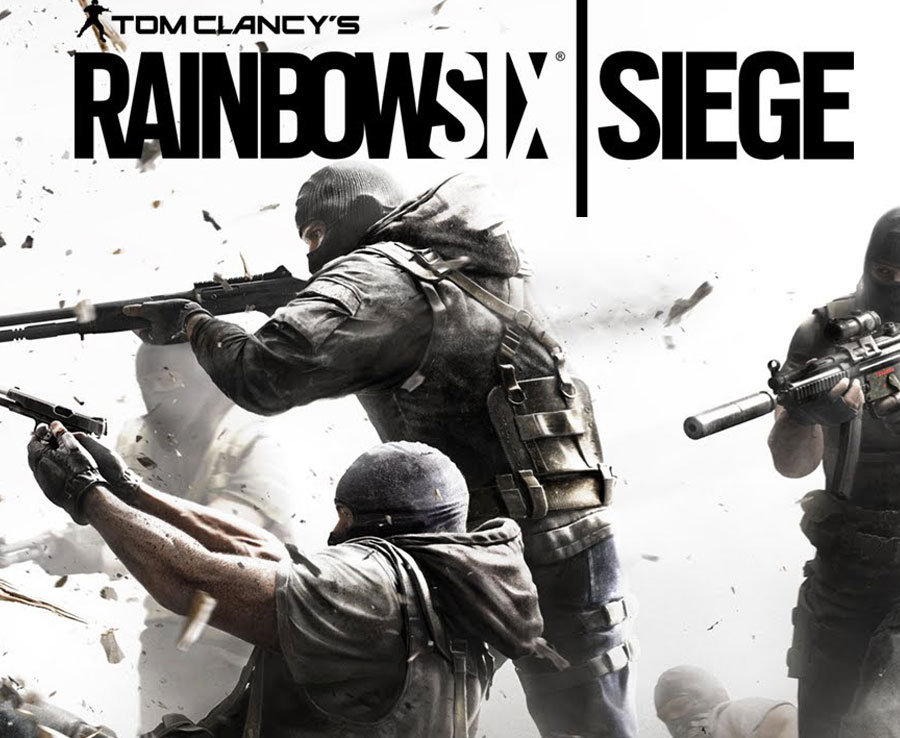 Though you came here to learn more about Oubreak mode, it's worth remembering that the larger more important update to the game, is Operation Chimera, and it promises to continue past simply being a one-off update – for a start, it seems Ubisoft is starting off a whole new narrative thread with this update.

Stay tuned for more info about Outbreak Mode and Operation Chimera as we approach March 6th.