Unlike last months reveal, the PS Plus March 2018 reveal hasn't felt like quite the same emotional rollercoaster. Last month fans endured a series of leaks, fakes and misinformation in the run-up to Sony's February 2018 announcement.

But this month we've not heard a peep. Even before the new year the PS Plus Reddit page had proved a good source of early insider info, but the reddit user /u/reyn4evn who leaked the last 4 months of 2017 then deleted his account.

And since, PS4 fans have been starved of any early info.

The good news, however, is that we don't need to wait long, because tomorrow, Wednesday 28th February, we should discover what new games are coming in March.

We know this because Sony always announces their new PlayStation Plus lineup on the last Wednesday of the month (that would be tomorrow) with the new games going live on the first Tuesday of the month, which in this case would be Tuesday, March 6th 2018.

Despite the lack of leaks, there is at least some new information which could suggest a very good month ahead for PS Plus subscribers. 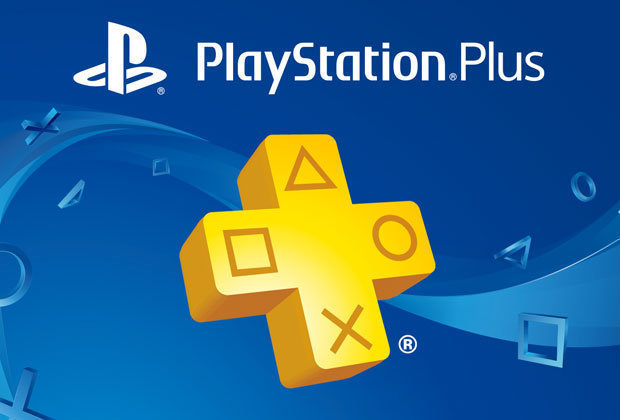 Popular Spanish YouTuber Ampeterby7 recently had the chance to visit PlayStation Spain, and recorded a vlog covering the visit.

Over the course of the video, he covers a lot, but he also mentions that during the trip he had the opportunity to talk about the upcoming PS Plus lineup for March.

He doesn't outright say which games are coming, but instead teases that it will be the best since the service started back on the PS3.

As we alluded to know, we won't have much longer to wait to find out what games Ampeterby7 is referring to.

In the meantime, though, you can pick up a special – and completely free – PlayStation Plus Celebration Pack for Fortnite Battle Royale, which includes a custom glider, and outfit sporting the blue and white PlayStation colours.

The March 2018 titles might be still a few days away from release, but players can still grab the PS Plus February 2018 free games lineup in the meantime.

The February line-up included a cracking selection of free games for PS4, PS3, PlayStation VR and PS Vita owners to play, provided they have a PlayStation Plus subscription.

Here is the full PS Plus February 2018 line-up:

Once again, don't hang about and forget to download these games because they'll no longer be available once the new February games arrive.

Chris Evans and his dog wear matching ‘Knives Out’ sweaters

admin - December 28, 2019
0
The actor posted two photos on Twitter of his dog, Dodger, wearing a white cable-knit sweater, a nea..

He ate a slug on a dare, became paralyzed and died

Why it took me 90 hours to appreciate Zelda: Breath Of...