Post-9/11 veterans are the first generation of U.S. vets who find it harder to afford housing than their civilian peers, according to a study by Apartment List.

Although veterans are more likely to own a home than non-veterans, and vets are less likely to be housing cost-burdened than non-vets, the youngest generation of vets is struggling, the study found.

“Post 9/11 veterans have become the the first and only generation of veterans to struggle with housing affordability compared to civilians of like ages and demographics,” according to the study.

Post-9/11 veterans are nearly 5 percent less likely than their civilian peers to afford their housing costs “even when controlling for age, race, gender, and location,” according to the study.

Post-9/11 vets are also less likely than older vets to own their own home, the study found.

The studys findings come even as veterans do have access to Veterans Affairs loans to grant them affordable mortgages as well as related programs to put vets on the path of higher education or fight vet homelessness. 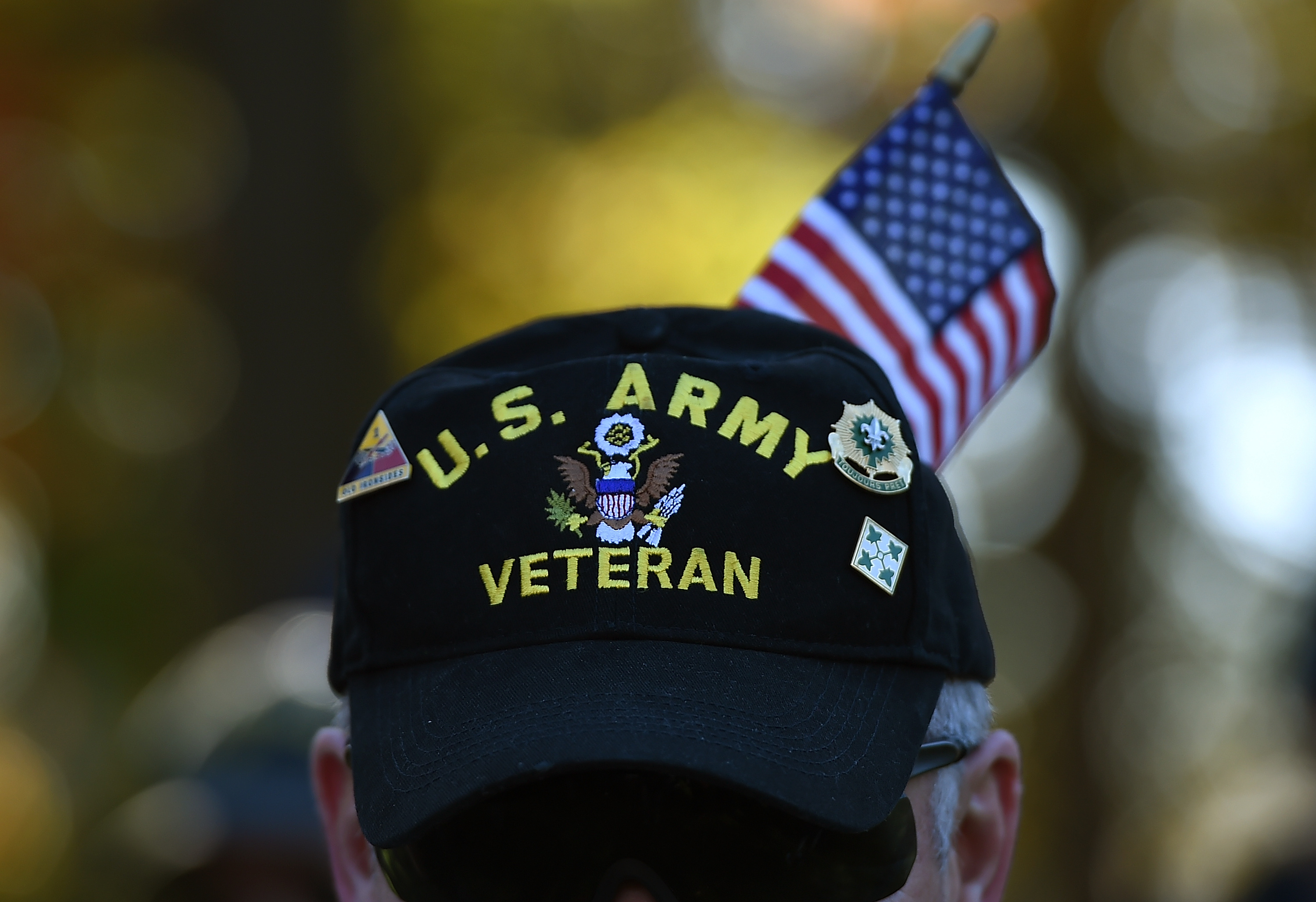 Other studies like an early November Wallet Hub report examined what cities are most veteran-friendly in terms of categories like the economy, jobs and quality of life.

Austin, Texas, is the best city for veterans to settle down, but Scottsdale, Arizona, and Colorado Springs, Colorado, are also great options, according to a Wallet Hub report.

It’s virtually the future of film making for Shaun Gladwell