Pokemon GO has just announced a massive new feature for the game on iOS and Android which will introduce Mythical Pokemon via a new quest system for the game.

"A series of mysterious happenings is occurring all over the world, and Professor Willow is seeking Trainers to help him find out if this is connected to the Mythical Pokémon Mew," begins a new announcement from the games official blog.

No release date for this new feature has been mentioned, but the news has said it will become available to Trainers around the world "later this week".

Here's some more details about how these quests work:

"There are two different types of research you can contribute to: Field Research and Special Research. Gather Field Research tasks by spinning nearby PokéStops, which will give you objectives that include discovering and catching certain Pokémon or engaging with battles, among other things.

"Special Research may be requested by Professor Willow himself, and will take you on a journey to make important discoveries!"

The official announcement also gave fans a first look at these new features in action, which you can see in the gallery below.

Trainers! Professor Willow is seeking Trainers to help him find out if a series of mysterious happenings are connected to the Mythical Pokémon Mew. 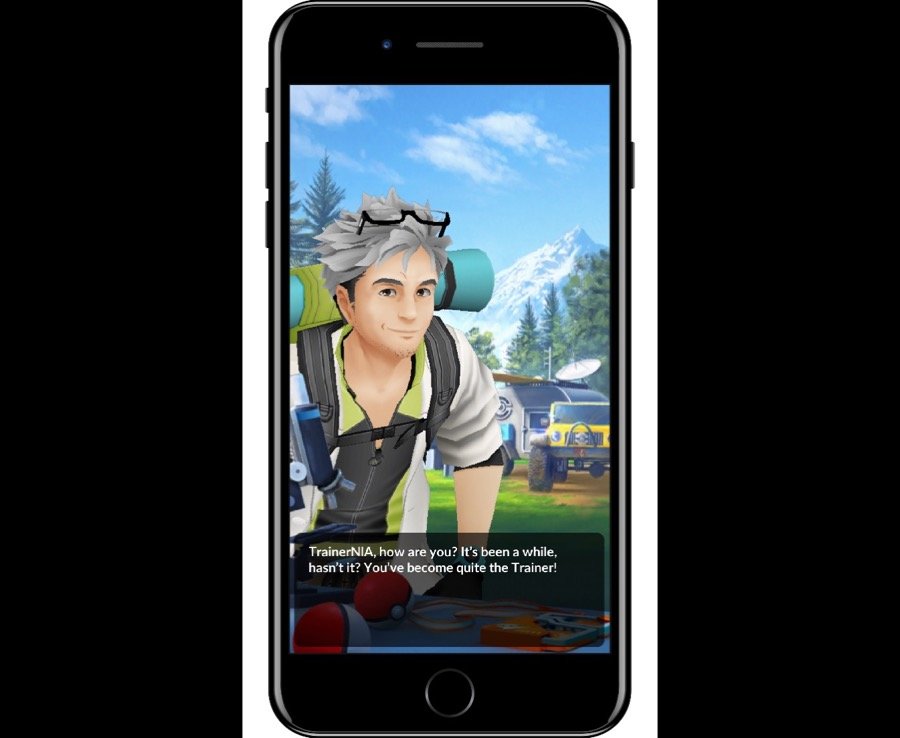 "Both types of research offer great rewards, including a variety of useful items and even encounters with certain Pokémon!

"You can complete as many research tasks as you want every day, leading to a full day of adventures. These tasks also have different levels of difficulty, so the more challenging a research task is, the greater the reward waiting for you.

"You can earn one Stamp per day by completing at least one Field Research task, and when you obtain seven stamps, you can achieve a Research Breakthrough to receive even greater rewards! You may even have an encounter with a Legendary Pokémon!

"Research tasks will provide interesting challenges that will help you get better at discovering, battling, and catching Pokémon!

• Stay tuned for more details about mythical Pokemon coming to the game.

What are the Fortnite season 6 week 3 challenges?

‘Boycotting Eurovision is not the answer,’ say stars