Massachusetts Democratic Sen. Elizabeth Warren has claimed she is of Native American descent, and on Monday, she released a DNA test to prove it.

According to the Boston Globe, Wareen is somewhere between 1/64 and 1/1024 Cherokee, which means her Native American ancestor can likely be traced back 6-to-10 generations. (RELATED: Boston Globe Correction Casts Doubt On Liz Warrens Ancestry Claims)

There are many other people, however, that have more Native American blood in their DNA than the self-proclaimed Native-American descendent.

Famous guitarist and singer Jimi Hendrix was reportedly part Cherokee, as well. According to the Smithsonian magazine, his grandmother was part Cherokee. Another website dedicated to remembering African American history narrowed it down even further, saying that his grandmother, Zenora Moore, was 1/4 Cherokee, which would make Hendrix 1/64 Cherokee.

Further, in an interview with Entertainment Weekly back in 2006, actor Johnny Depp claimed his great-grandmother was Cherokee. He said, “My great grandmother was quite a bit Native American. She grew up Cherokee or maybe Creek Indian.” Depps Native American bloodline goes back seven generations or more, which means he either the same amount of Cherokee blood or possibly more than Warren. (RELATED: Warren Releases Results Of Her DNA Test)

Another famous actress with reportedly more Native American heritage than Warren is Cameron Diaz. According to The Telegraph, Diazs mother is German-Cherokee, which would make her 1/4 Cherokee. 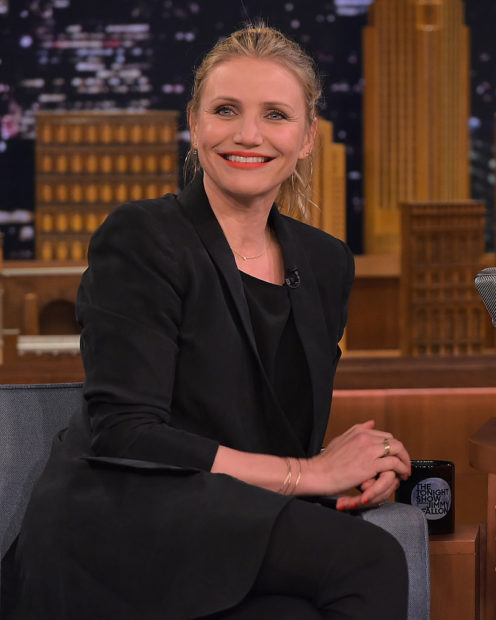 Mine does too. Most Americans have such. The difference is that you identified yourself as a protected class for personal gain and spurned meetings with American Indians like Twila Barnes and others. You know very well you were criticized by many for this dubious representation. https://t.co/rAv2FNfBnT

One of the other most famous Native Americans in history is Ira Hayes. Hayes, an Akimel Oodham, Pima, Indian, was one of the men who raised the flag on Mount Suribachi Iwo Jima at the end of World War II in 1945. 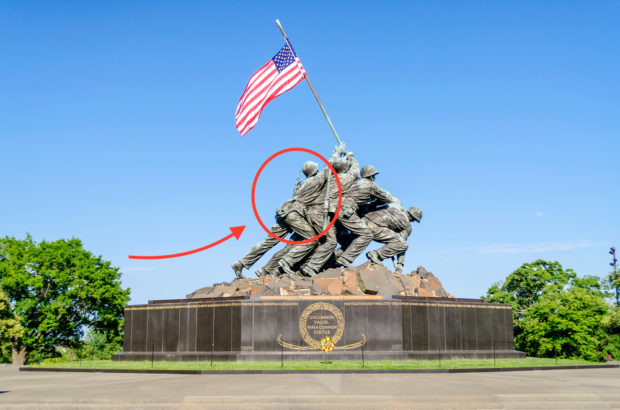 Other famous people that claim to be Native American but its unclear if theyre more Native American than Warren include Elvis Presley, Angelina Jolie, Heather Locklear, Dana Loesch, and Chuck Norris.

Chelsea Peretti released an album in quarantine and she wants a...

admin - April 27, 2020
0
During our coronavirus quarantine, Chelsea Peretti has released an EP of music all about coffee. Yes..

Calls for pastor to resign after confession of ‘sex incident’ with...