Overwatch fans might be desperate for Blizzard to announce the games latest hero, rumoured to be Brigitte, daughter of existing Overwatch character, Torbjorn, but in the meantime fans have a new update for the game to adapt to.

As you might expect there are bug fixes and tweaks to maps and such but also a number of character changes, in particular, Sombra.

“The goal of these changes for Sombra is to remove the necessity for her teammates to take damage and heal themselves with her hacked health packs to try to get her ultimate charged up quickly,” Blizzard developer notes reveal.

“Her ultimate will now come up less often, but there are more abilities that are disabled by Hack so it is more effective when used.

“Previously, Opportunist would only activate when an enemy’s health bar dipped below 50% but now the passive will reveal all damaged enemies which should help Sombra identify targets in her line of sight to pick off.

“Overall these changes should make her more effective and less reliant on her ultimate.”

The Overwatch League is back! Here are the current standings ahead of Stage 2. 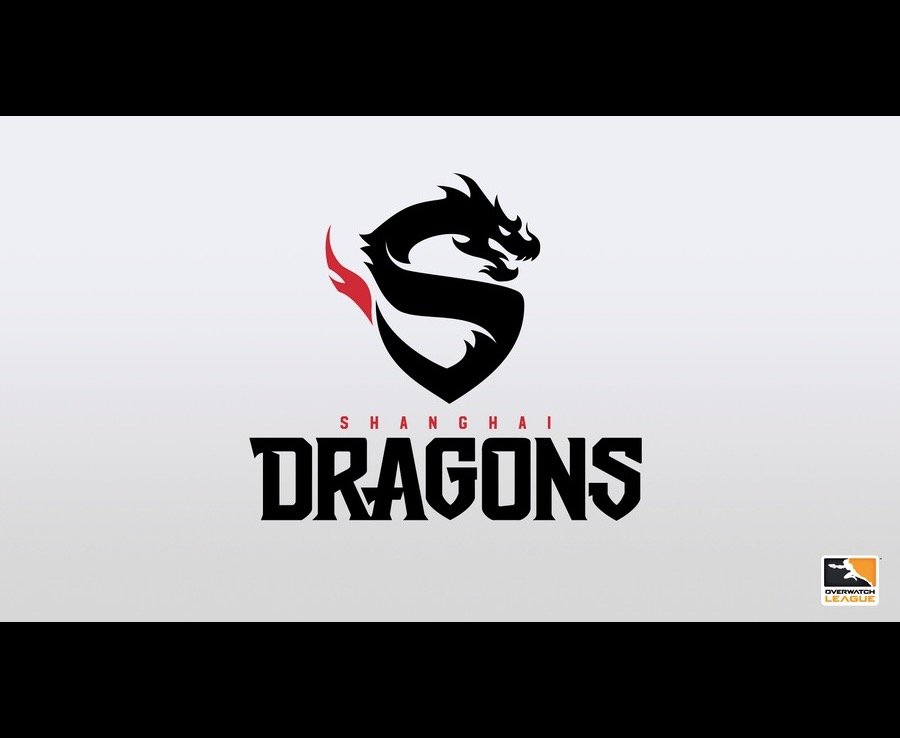 ‘The Walking Dead’ universe about to expand

China hits back on US tariffs with ‘same scale’ penalties

Games Inbox: The future of Destiny 2, Switch Lite name, and...

admin - July 15, 2019
0
As reported on IGN, Im of two minds over the pushback on the collaboration between Ubisoft and HitRe..