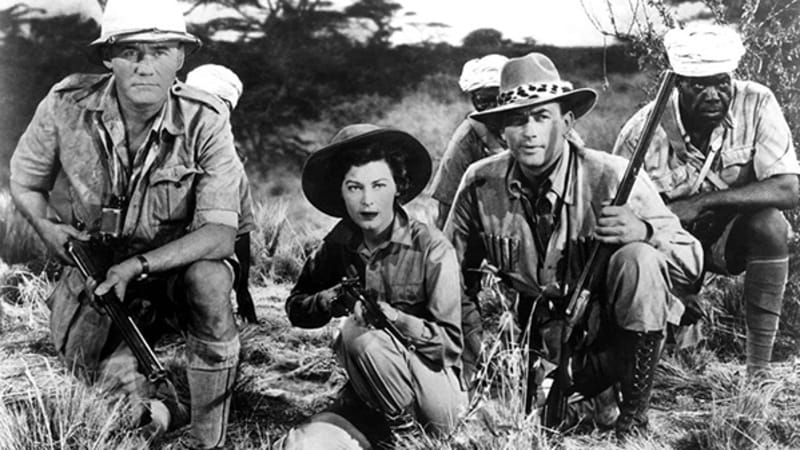 It is both inspiring and gritty given that its core attraction is the beauty of love, compassion and humanity inherent in the sustaining idea that those with the least to give often give the most.

Equally, it taps into matters of regret and guilt assayed in Hemingway's novel of the same title.

Michael and Marie-Claire have been happily married for 30 years – their enduring affection sustained by children, grandchildren, loyal friends and neighbours in a working class suburb of Marseilles where Michel (Jean-Pierre Darrouissin) is a union rep at a shipyard.

Announcing obligatory retrenchments, management instructs him to conduct a ballot and select 20 workers for the chop.

In solidarity Michel adds his own name to the list, even though there is no requirement for him to do so, and, when the names are drawn out of a hat, he finds himself among the redundant.

Soon afterwards, at a gathering to celebrate the couple's wedding anniversary, former co-workers and associates present the couple with cash and airline tickets for a trip to Tanzania. Michel's brother in-law, Raoul, also stumps up a rare vintage comic book – one with particularly nostalgic childhood connections – that has turned up unexpectedly in a second-hand bookshop.

Shortly before their scheduled departure, the couple are playing cards with Raoul and his wife Denise, when masked thugs invade their home – stealing cash, flight tickets, wedding rings and even the precious comic book.

Later, after seeing a kid on a bus reading the very identifiable periodical, Michel follows the youngster and discovers he is the kid brother of Christophe, a former fellow worker who lost his job in the sacking lottery.

Police arrest Christophe but only then does it become apparent that he is the sole carer of the kid and a sibling who face being left with no means of support.

Unable to suspend charges, Michel decides to take the two vulnerable kids under his wing – only to find Marie Claire has already arranged to do so.

What ensues is a story of responsibility and bourgeois morality touching on themes Guediguian has illuminated in films such as Marius & Jeanette (1994), The Town Is Quiet (2001) and Where The Heart Is (1998).

While just punishment may be a component of vengeance, it doesn't necessarily deliver justice and while this story is perhaps not as forceful as other Guediguian films it has a kind of Marcel Pagnol flavour to it – enhanced by actors who know their director's politics. Ariane Ascaride and Jean-Piere Darroussin, as the central couple, appeared in all the abovementioned films. Joe Cocker's Many Rivers To Cross is perhaps a bit obvious as the main theme but it fits well enough.

Aretha Franklin’s bass player: She was a great person

admin - September 3, 2020
0
The watch world got itself into a bit of tizzy early this week. The reason? The Rolex Submariner ju..

Dax Shepard reveals he relapsed after 16 years of sobriety

admin - September 26, 2020
0
The revelation came Friday during the latest episode of his popular podcast "Armchair Expert." "An e..