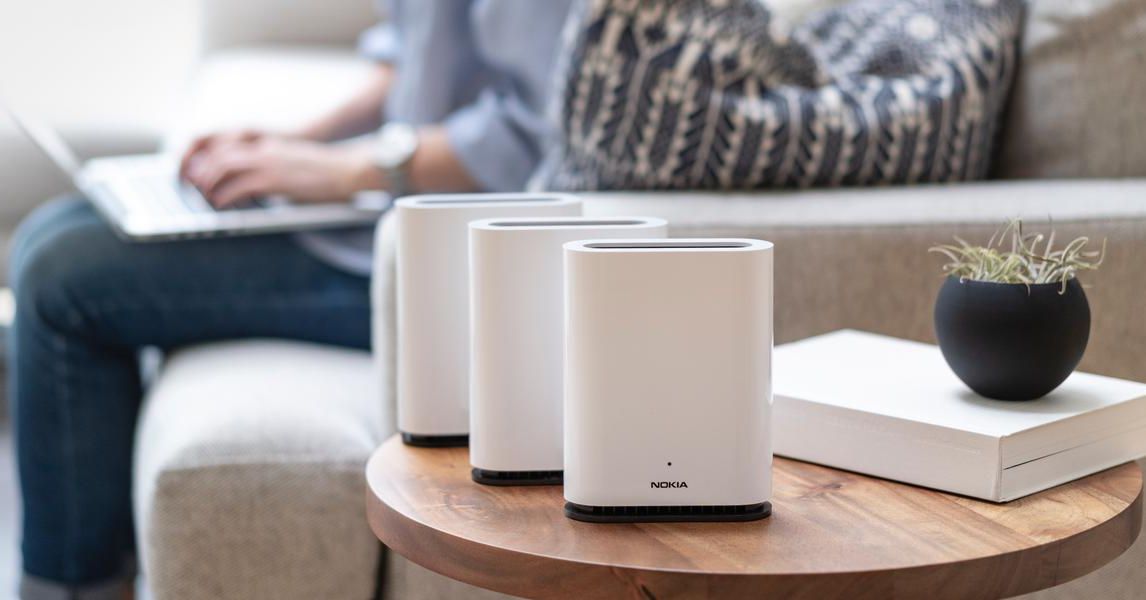 Nokias Beacon 1 is a new mesh Wi-Fi router system thats meant as a budget alternative to the companys debut Beacon 3 from last year. The new Beacon 1 router is available today for a starting price of $129 for a single base station, compared to $199 for the existing Beacon 3.

Although both routers support the 802.11ac standard, the Beacon 1 is limited to slower AC1200 speeds compared to the Beacon 3s AC3000. However, its got a couple of features which Nokia claims should allow it to make the most of its available bandwidth. An Intelligent Channel Selection feature is designed to allow it to choose the best channel and band to avoid interference from other local devices, and its able to identify devices on your network, and optimize their connection accordingly. For example, it could prioritize bandwidth for a 4K TV thats streaming Netflix on your home network.

Palestine: IFJ demands justice following the killing of a journalist in Gaza

admin - May 14, 2018
0
This water gun can pierce concrete How do firefighters put out a blaze when they can't reach ..

Get it right or never go home: Antonio Banderas reveals his...

An Indian orbiter reached Mars five years ago, and its still...