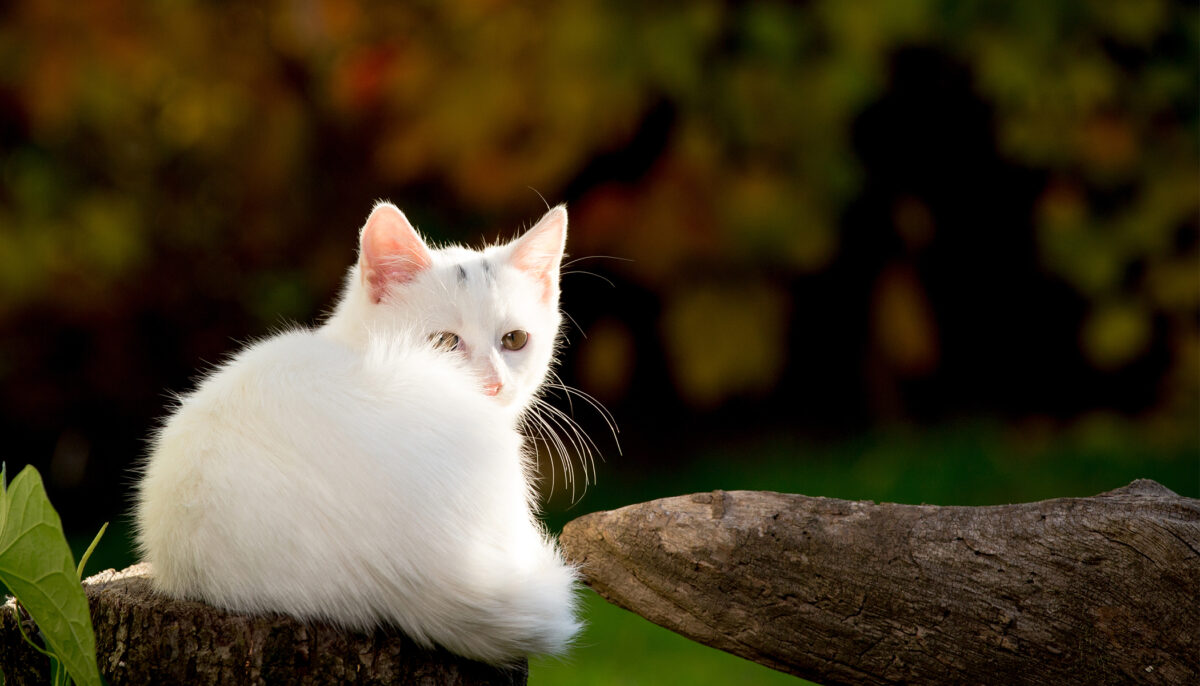 This poor Persian cat, which was covered with 5 pounds (approx. 2 kg) of dirty, matted fur, was left to live by itself in the basement by its negligent owner. Luckily, the cats life had a turnaround when a kindhearted maintenance worker was called upon to fix a utility problem in the basement and happened upon the cat.

When the cat was found in the basement of an elderly mans residence in Chicago by a maintenance worker in December 2016, his dirty and unkempt fur was tangled with debris, and he was covered with dirt and dust.

The cats owner was the elderly man, who could not take care of his pet due to some mental issues. Thus, the maintenance worker decided it was best to call the Anti-Cruelty Society of Chicago, Illinois, to come and pick up the kitty.

The elderly man agreed to hand his cat over to the organization, as he was aware he could no longer take care of him.

“He didnt get a lot of attention because of all the matting on his body and carrying five pounds worth of mats so he was not just in a neglective environment but a neglective condition as well,” Elliott Serrano, education manager at the Chicago Anti-Cruelty Society, told FOX 32 News.

Serrano told Love Meow the cats 5 pounds of fur was “dragging behind him like a carpet.”

Staff at the animal shelter shaved a whole 5 pounds of fur off the cats bony body. Luckily, the Persian was healthy, although he was a bit thin and shaky on his legs because he had been dragging heavy clumps of fur with him for some time. Staff named the cat Sinbad.

Sinbad surprised the staff at the organization, as he was so friendly with humans despite being neglected for so long.

“That first weekend when I took him home when he just wanted to lay on my chest and purr and chirp and be with me,” Serrano said. “That convinced me that he wanted to stay.”

He soon gained strength after eating properly. Before long, he was able to spring up onto furniture. He mustve felt so light minus all that weighty, matted fur!

Now, Sinbad has a new owner—hes none other than Serrano!

“He is incredibly social,” he said. “He loves affection.”

Sinbad was kinda mad at me after today's grooming session. I guess he got over it.

What are the Fortnite season 6 week 9 challenges?

XXXTentacion foreshadowed his own death

Why were losing the battle against fake news

Only two hurricanes have made landfall in Hawaii in modern history....

admin - July 26, 2020
0
There have been a handful of tropical storm landfalls on the islands, but hurricane-strength storms ..

Jennifer Lawrence reveals she dropped out of school at the age...

admin - June 7, 2018
0
Global market leader Match has teamed up with Google to launch its dating chatbot Lara across the Go..