Missouris incumbent Democratic Sen. Claire McCaskill has stepped on a number of toes within her own party in order to prove that shes not a far left liberal or a “crazy Democrat.”

Locked in a tight race against Republican challenger Attorney General Josh Hawley — in a state that President Donald Trump won by 19 points in 2016 — McCaskill has had little choice but to lean toward the center. And in doing so, she has insulted a few members of her own party.

President Barack Obama pauses as he speaks behind the helmet and weapon of one of the fallen soldiers during the III Corps and Fort Hood Memorial Ceremony November 10, 2009 held to honor the victims of the shootings on the Fort Hood Army. REUTERS/Kevin Lamarque

Former President Barack Obama hit the 2018 campaign trail in support of a number of Democratic candidates — but he wont be making any stump speeches in Missouri. A recent Project Veritas video caught a McCaskill campaign staffer explaining why.

“Yeah, so Obama is campaigning for Democrats, yes. But Obama will not be coming to Missouri, because of how polarizing a figure he is in Missouri.” 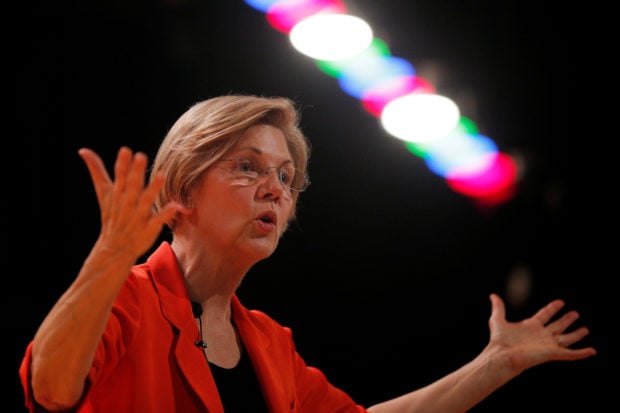 McCaskill sat down with Fox News host Bret Baier on Monday, and Baier challenged her with regard to a recent radio ad. The ad claimed that McCaskill was one of those “crazy Democrats” — and Baier pressed her to name names.

While saying that she wouldnt exactly call the Massachusetts Democratic Senator “crazy,” she did point out Warrens opposition to policies she had supported that were more moderate. 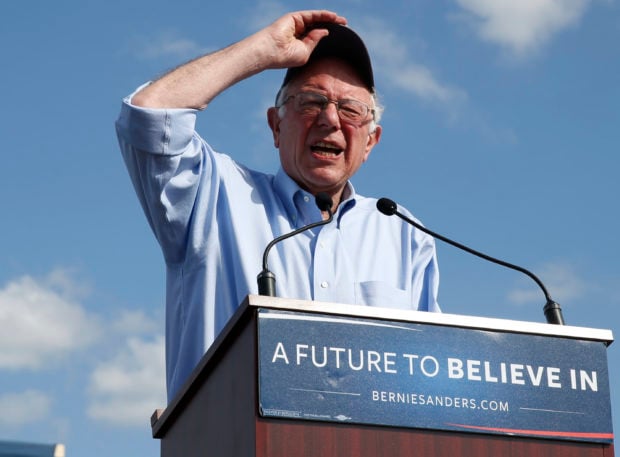 McCaskill mentioned the Vermont Independent senator in the same interview, listing Sanders along with Warren as among those who offered “knee-jerk” opposition to anything President Trump said or did. (RELATED: Claire McCaskill Forced To Give Examples Of Crazy Democrats) 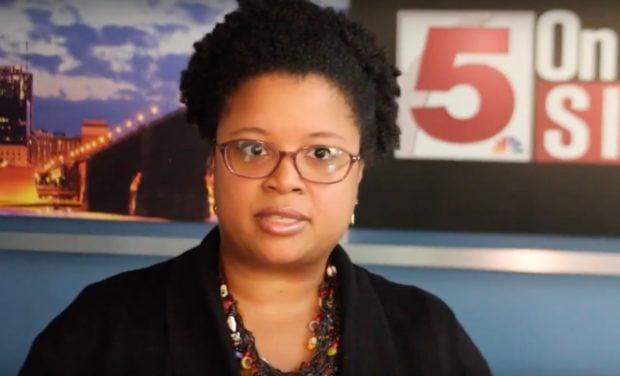 During the Bret Baier interview, McCaskill also made mention of a Missouri State Senator who had once called for the assassination of President Trump. At the time, McCaskill was among those who called for Chappelle-Nadal to resign (she did not).

During her Fox News appearance, McCaskill brought her up, saying, “We have a state senator here in Missouri that actually advocated for the assassination of President Trump. Thats a crazy Democrat.” 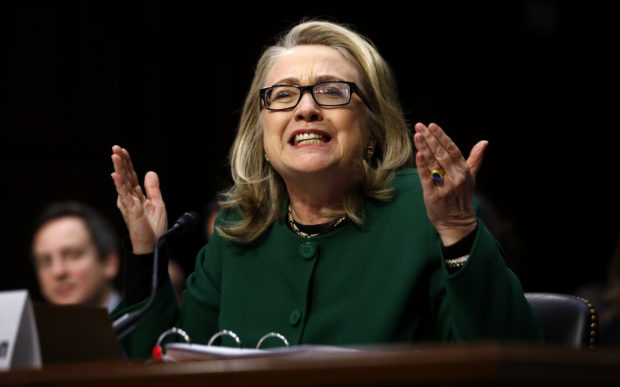 In addition to her attempts to distance herself from former President Obama, McCaskill also tried to separate herself from the woman she endorsed for president in 2016 — Hillary Clinton.

McCaskill, before naming anyone specifically, characterized the “crazy Democrats” as “people who walk into restaurants and scream at elected officials faces.”

She then noted that she had always advocated for civility and respect for others, even when she disagreed with them. In contrast, Waters, Booker and Holder have all advocated less civil means of addressing political opposition.

The embattled Missouri Senator is currently locked in a race so tight that RCP average still has it classified as a toss-up. Her opponent, Missouris Republican Attorney General Josh Hawley, is up by two percent in the most recent polls.

Child abuse by hundreds of priests covered up

Lawrence slams dress row: ‘This is not feminism’

admin - February 22, 2018
0
Jennifer Lawrence has criticised online furore over a revealing dress she wore at an outdoor London ..

Lottie Tomlinson all smiles at Coachella 2019 with boyfriend Sam Prince...

admin - October 20, 2020
0
A version of this story first appeared in CNN Business' Before the Bell newsletter. Not a subsc..