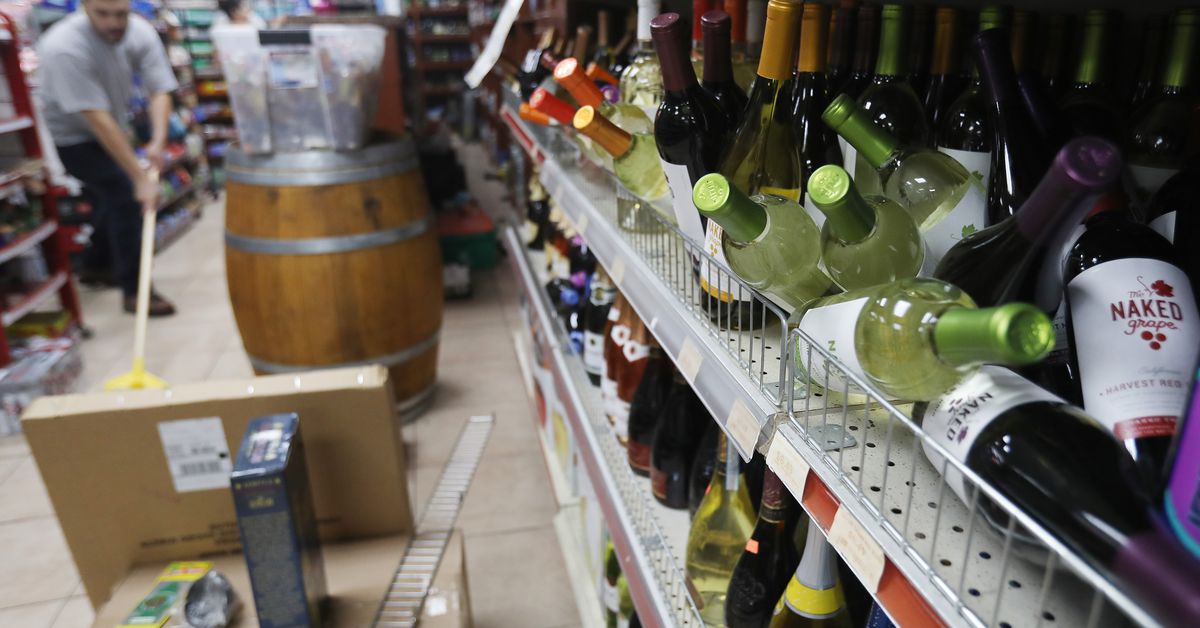 After a recent earthquake in Los Angeles, some residents were left wondering why their ShakeAlert LA app hadnt notified them. After all, a magnitude 6.4 earthquake rocked Ridgecrest, California, about 150 miles away, and that quake was the first test of ShakeAlert since the app was released in 2018.

The system was working exactly as it was designed to, as the Los Angeles Times reported in the aftermath of the quake. While the shaking was intense in Ridgecrest, it wasnt strong enough in LA to trigger the app to alert the people in Los Angeles County.

But the surprise may help ShakeAlerts makers design a system for the West Coast thats more responsive to what people actually want from an earthquake app. The designers had assumed that people wouldnt want to be notified for smaller earthquakes that didnt cause any damage. After all, a plethora of articles has bemoaned our phones for pinging us for more and more mundane things.

“On the surface, it seems like nothing worked.” Robert-Michael de Groot of the United States Geological Survey (USGS) tells The Verge. “But if you dig down into the details, everything worked as it should have yesterday. Really, even though people dont like it, it still performed the way it should have”

The ShakeAlert system, which is run by USGS, measures the way earthquakes move through the ground. The first signs of an earthquake are primary waves, which move quickly, outpacing the slower secondary waves. Those secondary waves are the ones people care about: they cause dramatic shaking during an earthquake.

Researchers can detect and record both kinds of waves using specialized equipment stations, which are placed all over the West Coast. When an earthquake happens, the ShakeAlert system, which covers California, Oregon, and Washington state, picks up the primary waves and can send out alerts before strong shaking starts. Currently, most of the groups that get alerts are industries, hospitals, and emergency and transit systems — not the general public. Even a few seconds warning can let people take cover or stop what theyre doing before the shaking arrives.

Right now, de Groot says, ShakeAlert has built a little more than half of its planned 1,675 stations. The stations quickly calculate the magnitude of the quake and estimate the intensity of the shaking in nearby areas. That intensity is measured in something called the Modified Mercalli Intensity scale, which goes from 1 to 10.

So heres the design thing: even earthquakes with high magnitudes will have different intensities, depending on how far away a person is from the action. While Ridgecrest shook intensely, Las Vegas just saw some swinging light fixtures. The designers of the app figured that most people wouldnt care about a high-magnitude earthquake that doesnt really shake the earth. So the ShakeAlert LA app is designed to only send an alert if the magnitude is above 5 and the intensity hits a 4 or higher somewhere in Los Angeles County. While the Fourth of July quake met the first criteria, it didnt come anywhere close to being shaky enough to trigger an alert.

The Verge spoke with de Groot, who is in charge of communication and outreach for the ShakeAlert system, about what happened yesterday and what might change for the system in the future.

The following interview has been lightly edited for clarity.

Its probably been pretty crazy for you.

It was interesting because everybody was off. I actually was at the supermarket when the earthquake happened, and I felt it there. As soon as I felt it, I was like, “This day is going to be very different than I thought.”

After the quake, it seemed like a lot of people were very surprised that they hadnt received an alert. But it also seems like the system was working as intended. Can you talk a little bit more about what happened?

I manage our Twitter account for ShakeAlert. I was actually just in the middle of responding to some folks about it. The part that were trying desperately to communicate is the fact that they will only send out a ShakeAlert — that is, the message — if a particular area experiences a level of shaking thats potentially damaging.

This is why were saying that it worked exactly as intended because the earthquake was out in Ridgecrest, which is about 150 miles or so from Los Angeles. And so the predicted shaking intensities in LA County were lower than this basic threshold. So they didnt send it because it didnt meet the criteria to send it.

Why are those thresholds for shaking set where they are?

For the ShakeAlert LA app, they have made the conscious decision to mandate that ShakeAlerts only get sent to people when theres potentially damaging shaking — where things get broken or people can get hurt.

If people are getting ShakeAlerts every single time theres an earthquake, people are going to begin to ignore them. And its going to be an issue in terms of faith in the system. So were trying to strike that delicate balance with making what we send meaningful to people.

Are you going to change these thresholds in the future?

Yes, thresholds are going to come down. Absolutely. But theres also our need to make sure that the system is stable and its working as it should. Our threshold at the moment is to maximize public safety and minimize over-alerting.

The Northeast will see severe thunderstorms and possibly a tornado

‘Mulan’ feels like the movie we could have most used right...