From parades and festivals to barbecues and football, here's what you should know for Labor Day 2018:

The official end of summer, really?

Yep. Labor Day is celebrated on the first Monday of September every year, marking the unofficial end of summer. (The official last day of summer this year is actually September 22.)It also means school is starting in many districts in the United States, particularly in the Northeast. If you have kids who are heading back to school, watch or listen for any signs of anxiety. Returning to class after a long break can be a stressful time.Even though summer's winding down, don't let it bum you out. There's plenty more time in 2018 to celebrate. The arrival of Labor Day means we're about halfway through the 10 annual US federal holidays. Next up is Columbus Day on Monday, October 8.

'Everybody's workin' for the (long) weekend'

According to the Bureau of Labor Statistics, there were more than 160 million people in the US civilian labor force as of July 2018. That's roughly 63% participation in the workforce. More than 6 million people were unemployed, and the unemployment rate was at 3.9%.

It began with a parade

The idea of a special day to celebrate the American worker was first suggested by members of the New York labor movement in the early 1880s, but scholars don't agree on whose idea it actually was. 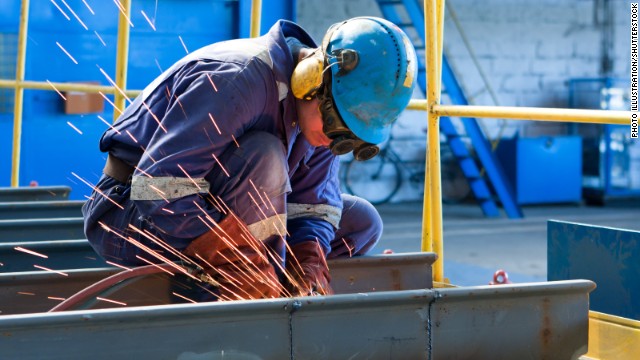 Peter McGuire of the Brotherhood of Carpenters and Joiners Union thought Labor Day should be "celebrated by a street parade which would publicly show the strength and esprit de corps of the trade and labor organizations." Some sources give Matthew Maguire of the International Association of Machinists the credit for the idea to give workers a break.The first Labor Day celebration was held in New York in 1882 with a picnic and a parade.Oregon was the first state to set aside an official holiday, in 1887, and in 1894, President Grover Cleveland and Congress made it a legal federal holiday for everyone. Outside the United States, especially in Europe, the first of May, also known as May Day, is the day the labor force is honored.

Planning a getaway? You're not alone. According to Airlines for America, 16.5 million passengers were expected to fly on US carriers between Wednesday, August 29 and Tuesday, September 4. That's a 3.5% increase in passengers compared to the same period in 2017.If you prefer driving, stay focused and keep your eyes on the road. A report from the National Safety Council estimates 420 people could die on US roads over the course of Labor Day weekend.

If parades and festivals are your thing, remember the annual New York City Labor Day Parade doesn't actually take place until next Saturday, September 8. But the West Indian American Day Carnival kicked off along Brooklyn's Eastern Parkway this weekend, and features plenty of carnival costumes and Caribbean food. 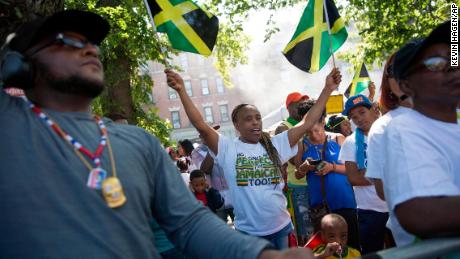 Foodies can make their way to Denver, where the Taste of Colorado will be underway, and REO Speedwagon is headlining a free music festival. Music fans could also check out Chicago's Jazz Festival this weekend.It's also opening weekend for the LA County Fair, which runs through September 23, and San Diego will host the world's top sand sculptors for the US Sand Sculpting Challenge and Dimensional Art Exposition. Love comics, costumes and people watching? Atlanta's Dragon Con started Friday and runs through Monday. Founded in 1987, it's the largest fantasy and sci-fi convention in the world.

If you're not going out of town, you could catch a movie. But be warned: Labor Day weekend isn't known for big box office hauls. In 2015, the New York Post described Labor Day weekend as "where Hollywood movies go to die." But if you haven't seen "Crazy Rich Asians" yet, this would be a good time. It's already expected to top the box office for the third straight weekend.Moviegoers are also checking out Warner Bros.'s "The Meg" and the sixth "Mission Impossible" movie, "Fallout." Or you could stay home and catch the premiere of CNN's documentary about the life and work of Justice Ruth Bader Ginsburg, "RBG," at 9 p.m. ET Monday.Otherwise, sit back and tune in to what's streaming on Netflix, Hulu and Amazon Prime this month. And we can't forget college football. The 2018 season kicked off Saturday, but it's not too late to catch a game. Louisiana State University will play the University of Miami on Sunday, and Florida State will face off against Virginia Tech on Monday night. 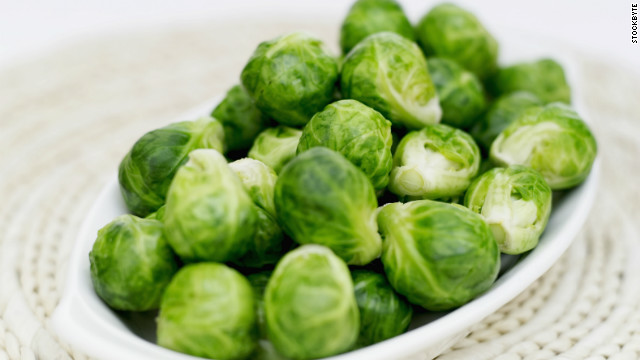 The end of summer doesn't have to mean the end of grilling out. If you are entertaining family and friends for the holiday weekend, try raising the flavor in your meats by using a rub and a good BBQ sauce. For the best burgers or steaks, avoid handling the meat too much. Not a carnivore? September is a good time to try some fruits and veggies that might not already be on your menu. Figs, persimmons, pomegranates and quince are now in season.

Remember the old commandment that thou shall not wear white after Labor Day? This is an outdated fashion rule that's meant to be broken. Wear something that looks great on you, whether it's white or any other color.New York Fashion Week kicks off later this week, so keep an eye out for the trends and hues of fall 2018 making their way down the catwalk.

Cultural historian died of coronavirus, but his family only found out on the day...