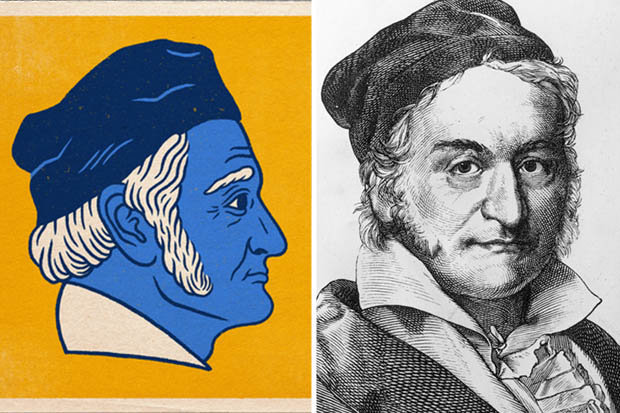 GOOGLE DOODLE: Johann Carl Friedrich Gauss was known of the Prince of Mathematics

German child prodigy Johann Carl Friedrich Gauss is widely referred to as one of the best mathematicians in history.

The genius was known as “The Prince of Mathematicians” for his numerous contributions to number theory, algebra, geophysics, mechanics and statistics.

Today Google Doodle are honouring him and his contributions to maths on what would have been his 241st birthday.

The Enlightenment mathematician is shown in a Doodle depicted by Bene Rohlmann, surrounded by his many discoveries.

BIRTHDAY: Today would have been Gauss 241st birthday

Who was Johann Carl Friedrich Gauss?

Johann Carl Friedrich Gauss was born into a poor family on April 30, 1777 in Brunswick, north Germany.

Despite having an illiterate mother, Johann showed great potential for maths and numbers.

However, his mother, Dorothea Benze, was still intelligent despite receiving no education.

When Gauss was just three years old he baffled his parents by correcting an error in his fathers payroll calculations.

By the time he was five the prodigy was looking after his fathers accounts.

Before reaching the age of eight, he could add up every number from one to 100 almost instantly.

One of the many astounding things he did, was work out his birth date using only the little information he had – that it was a Wednesday eight days before an Easter holiday. 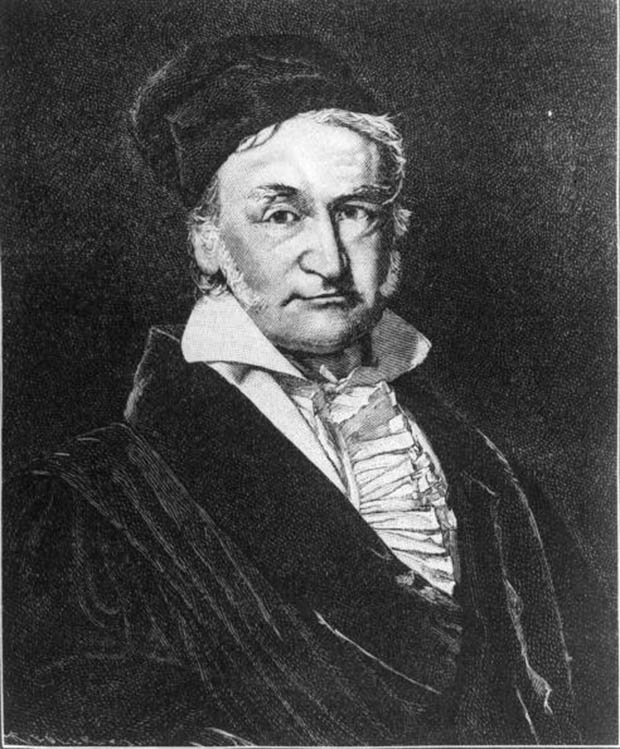 The Duke of Brunswick quickly spotted Gauss talents and sent him to the Collegium Carolinum when he was 15, followed by the prestigious University of Göttingen.

Another one of his greatest discoveries was the heptadecagon, or a 17-sided polygon, which could be made with a compass and a ruler.

While studying the underlying theory he revealed an important connection between algebra and geometrical shapes.

At the age of 21 he published Disquisitiones Arithmeticae in 1798, which proved to be immensely important to number theory.

Three years later calculated the orbit of the asteroid Ceres, the largest object in the asteroid belt between Mars and Jupiter. 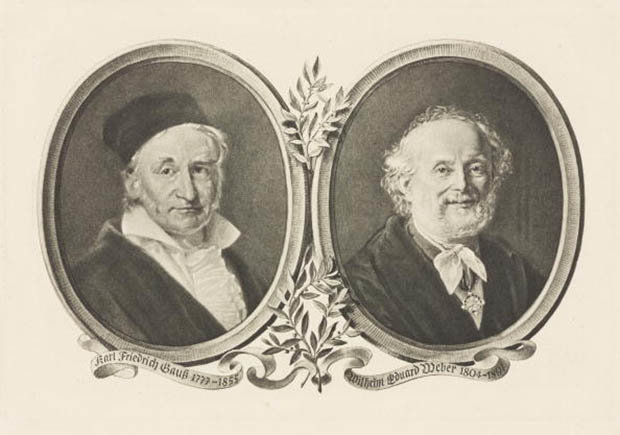 Gauss contributed to a wide range of other mathematical and physical sciences, including astronomy, optics, electricity, magnetism, statistics and surveying.

The astonishing mathematician married Johanna Osthoff in 1805, and had three children.

Although happy during this time of his life, tragedy would soon strike.

Gauss father died in 1808, his wife sadly passed away in 1809, followed immediately by his second son.

However, merely a year later Gauss remarried and went on to have three more children.

Despite this, biographers say he never quite recovered from the loss of his wife and suffered from depression.

This was the same year he started collaborating with physics professor Wilhelm Weber, which added to new knowledge in magnetism.

The two aided in the discovery of Kirchhoffs circuit laws in electricity.

Gauss continued adding to the field, formulating Gauss Law, relating to the distribution of electric charge to the resulting electric field.

The amazing duo produced the first electromechanical telegraph in 1833. 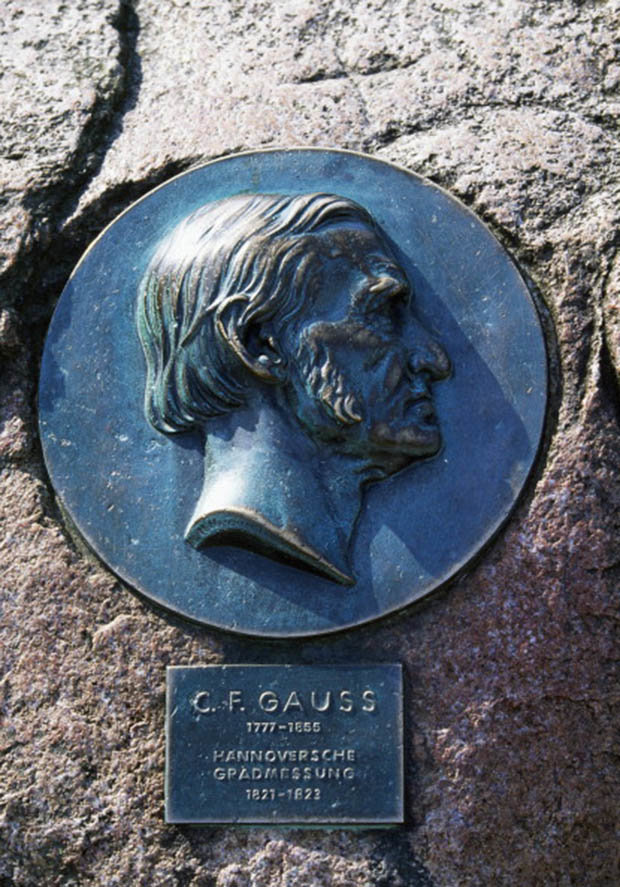 GENIUS: Gauss is known as one of the greatest mathematicians of all time

In 1840 he published another immensely influential work, Dioptrische Untersuchungen.

Gauss did not write many books, as his life motto was “few, but ripe”.

The astounding mathematical died of a hearth attack on February 23, 1855, and his brain was preserved and studied by Rudolf Wagner.

His brain was found to have a larger cerebral area, and weighed above average at 1,492 gr.

He had requested that a heptadecagon he inscribed on his tombstone when he died, however, the stonemason responsible refused, because it would be too difficult.

2 charged with poaching and selling 4,000 native Florida turtles in 6 months

admin - November 4, 2018
0
The event has just been upgraded from a G1 to a G2 class geomagnetic storm and could mess with space..