The state of Iowa is one signature away from potentially changing the entire nations abortion laws.

The Iowa state House and Senate passed the “Heartbeat” bill this week that would severely restrict the practice of abortion in the state and may result in a national legal battle in the Supreme Court.

The late night votes on the bill were contentious but successful for pro-life advocates. The bill would ban the option of an abortion if a heartbeat is detected in an ultrasound. Most pregnancies exhibit a heartbeat for the baby as early as six weeks.

There are exemptions to the rule, such as protecting the life of the mother and other medical emergencies. According to the Des Moines Register, the exemptions are as follows: 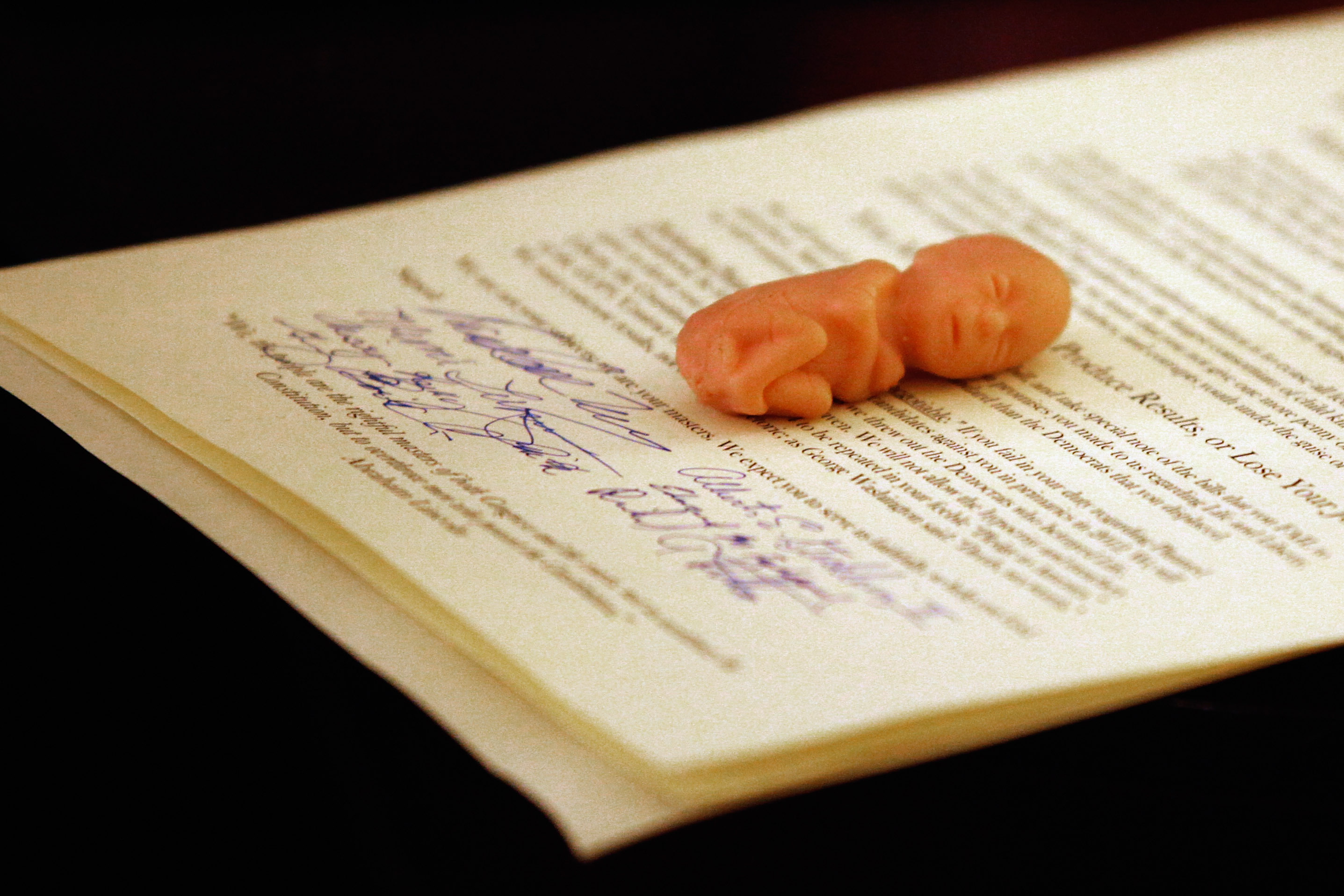 A spokeswoman for the governor said Wednesday that Reynolds is “100 percent pro-life and will never stop fighting for the unborn” and that her office is reviewing the final language of the bill.

According to the Register, proponents of the bill hope it will spark a legal debate that ultimately overturns Roe v. Wade in the Supreme Court. Iowa state Senator Jake Chapman said, “This law, if signed, I believe could very well be the very bill that overturns Roe v. Wade.”

On eve of nuke talks with US, N. Korea tests new sub-launched missile

Xbox One Mouse and Keyboard Support REVEALED and coming November 14...

Inside BTS gorgeous $6.5m home in South Korea and its the...