Instagram seems to be working for more people across the globe.

Some users are commenting that they're able to log into the social media account by using the web browser page, rather than the app.

Others are still noting that they're struggling to refresh the app on their smartphones, but it seems to be stabilising for most users.

We'll keep you updated if anything changes. 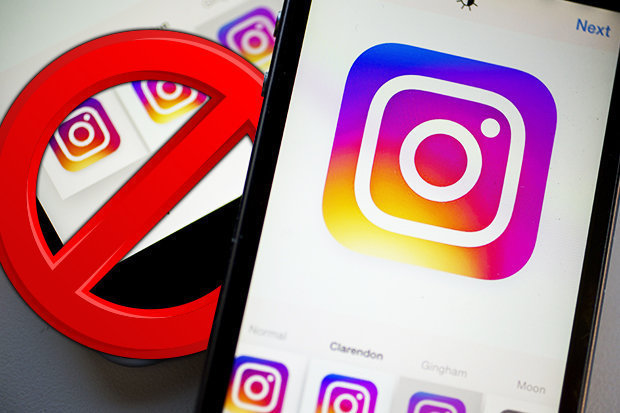 Many Instagram users have taken to Twitter and other social media platforms to vent their frustration with the photo and video-sharing app.

Users were complaining that the app didnt appear to be working as reports are coming in of the app being down for about 30 minutes at the time of writing.

So don't worry, Instagram is down for everyone – not just you!

We've seen issues with the app before and we've seen it fixed fairly quickly.

Independent outage monitor DownDetector has logged over 100 reports of the app being down since 8am – the highest number we've seen for Instagram in a long while.

"Says that it unable to load but WiFi was working so I redownloaded Instagram and Ive tried to sign in to multiple accounts and it say unable to load," says one commenter on DownDetector.