"I apologize to everyone expecting to see me on Good Morning America today, but after the events in Minnesota with George Floyd I'm in no mood to tell America, good morning," the entertainer wrote on Twitter on Thursday.Floyd, a black man, died at age 46 on Monday after pleading for help as a police officer pinned him — unarmed and handcuffed — to the ground. 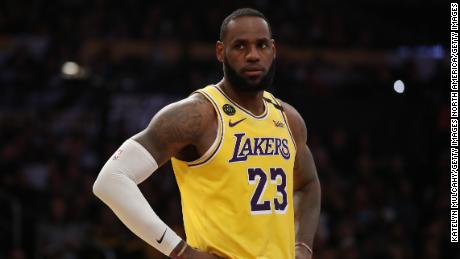 Ice Cube is among a handful of other celebrities — including NBA superstar LeBron James — who have voiced their outrage over the killing of Floyd.In Minneapolis, hundreds of people took to the streets to protest on Tuesday and Wednesday after video of the incident surfaced.Four police officers have been fired for their involvement in Floyd's death, a decision which Minneapolis Mayor Jacob Frey said he supported "one hundred percent." 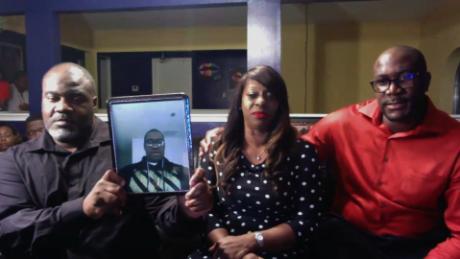 "It is the right decision for our city," Read More – Source

admin - August 31, 2019
0
Severed heads. Skulls on stakes. Surfers in a gun battle. A bridge rebuilt and blown up every night...

TEDx asks: what is humankindness?

admin - May 1, 2018
0
A solution to Sydney's transport woes? How can our city support online holiday rental platforms..