A total of 279 cases of illness have been reported in the outbreaks so far, and 40 people have been hospitalized. No deaths have been reported.Most of those infected reported contact with chicks or ducklings from hatcheries, agricultural stores and websites. About a third of those who fell ill were children younger than 5, a group at particular risk for complications that may require hospitalization.This is the 12th time since 2011 that the CDC has announced a salmonella outbreak tied to live poultry. Over 70 such outbreaks have been declared since 2000, according to the agency. 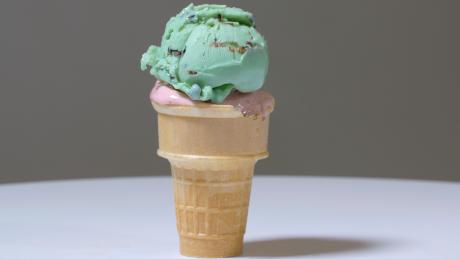 While most people recover without treatment after four to seven days, the bacterial infection can cause diarrhea, fever and stomach cramps. Severe diarrhea can require hospitalization.There are also signs that some, but not all, of the salmonella infections in these outbreaks were resistant to common antibiotics, which may make them more difficult to treat. The exact sources of the outbreaks are unclear, but the CDC believes that multiple hatcheries are to blame. Even the healthiest chickens and ducks can carry the bacteria, meaning everybody should take precautions when interacting with them: Always wash your hands thoroughly after touching poultry or anything in their environment, don't let backyard poultry into the house, and set aside a pair of shoes to wear while taking care of the birds (and leave them outside).The birds can carry bacteria on their feathers, on their feet and in their droppings, and it&Read More – Source

The Copyright Directive has noble aims, but it’s plagued by lack of clarity

Netflix gets a bear hug from the Golden Globes, hoping the Oscars come next

admin - November 27, 2018
0
The U.K. is denying asylum to an endangered Pakistani Christian woman because they fear attacks on t..

Trump wants the border wall painted black; here’s how it might...

admin - December 2, 2018
0
The U.K. is denying asylum to an endangered Pakistani Christian woman because they fear attacks on t..