A gender neutral restroom is seen in a city building in Los Angeles, California, U.S., May 14, 2016. REUTERS/Lucy Nicholson 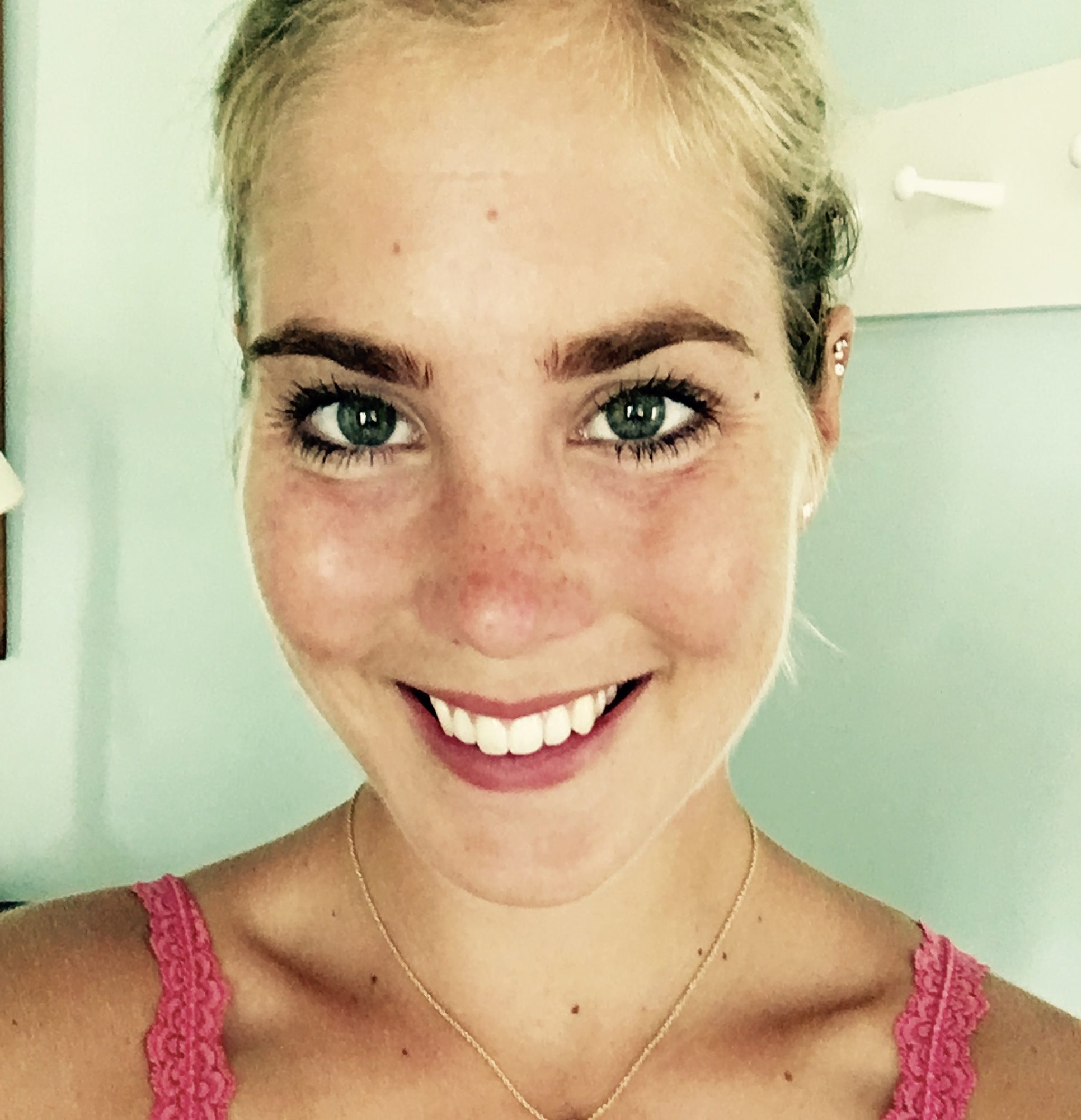 A GOP candidate running for Congress in California confronted a biological male who identifies as a female when he tried to use the restroom at a Los Angeles restaurant, and things got spicy.

Jazmina Saavedra entered the womens restroom at a Dennys restaurant and found a man using the bathroom, first reported by news outlets Thursday. She decided to confront the man and filmed the encounter. She streamed their exchange on Facebook live Tuesday. The video has since gone viral.

Saavedra involved the restaurants manager and waited outside the bathroom for the man to emerge before asking him why he was using the womens restroom.

“Youre invading my privacy,” he said as he exited the establishment.

“Youre invading my privacy because Im a woman and I deserve to use the woman — the ladies room,” Saavedra responded.

The Dennys restaurant did not have gender-neutral restrooms, but only a mens bathroom and womens bathroom. (RELATED: California Can Now Jail People For Misusing Gender Pronouns)

“How can I be with a man inside of the ladies room just because he thinks hes a lady? This is unbelievable,” Saavedra said. “Only in California this happens.”

Californias Equal Restroom Access Act, which has been in effect since March 1, requires some establishments with single-occupancy restrooms to indicate that the restroom is gender-neutral.

Ryan Reynolds and company sink into the silliness of ‘6 Underground’

There Have Been Five Successful Or Attempted Mass Shootings In The...