VENTURA, CA – FEBRUARY 25: (EDITORS NOTE: Best quality available) In this handout photo provided by the Ventura County Sheriffs Office, actress Heather Locklear is seen in a police booking photo after her arrest on charges of suspicion of domestic battery and assaulting a peace officer February 25, 2018 in Ventura, California. Police were called to Locklears Thousand Oaks home after reports of a domestic battery. Locklear was released after posting bail. (Photo by Ventura County Sheriffs Office via Getty Images)

Heather Locklear plead not guilty Thursday to claims that she attacked a police officer following a domestic violence call at her southern California home, according to Page Six.

The 56-year-old actress attorney entered the not guilty plea to four misdemeanor battery counts on a peace officer in a Ventura County Superior Courthouse. (RELATED: Heather Locklear Will Not Be Charged With A Felony Following Domestic Violence Arrest) 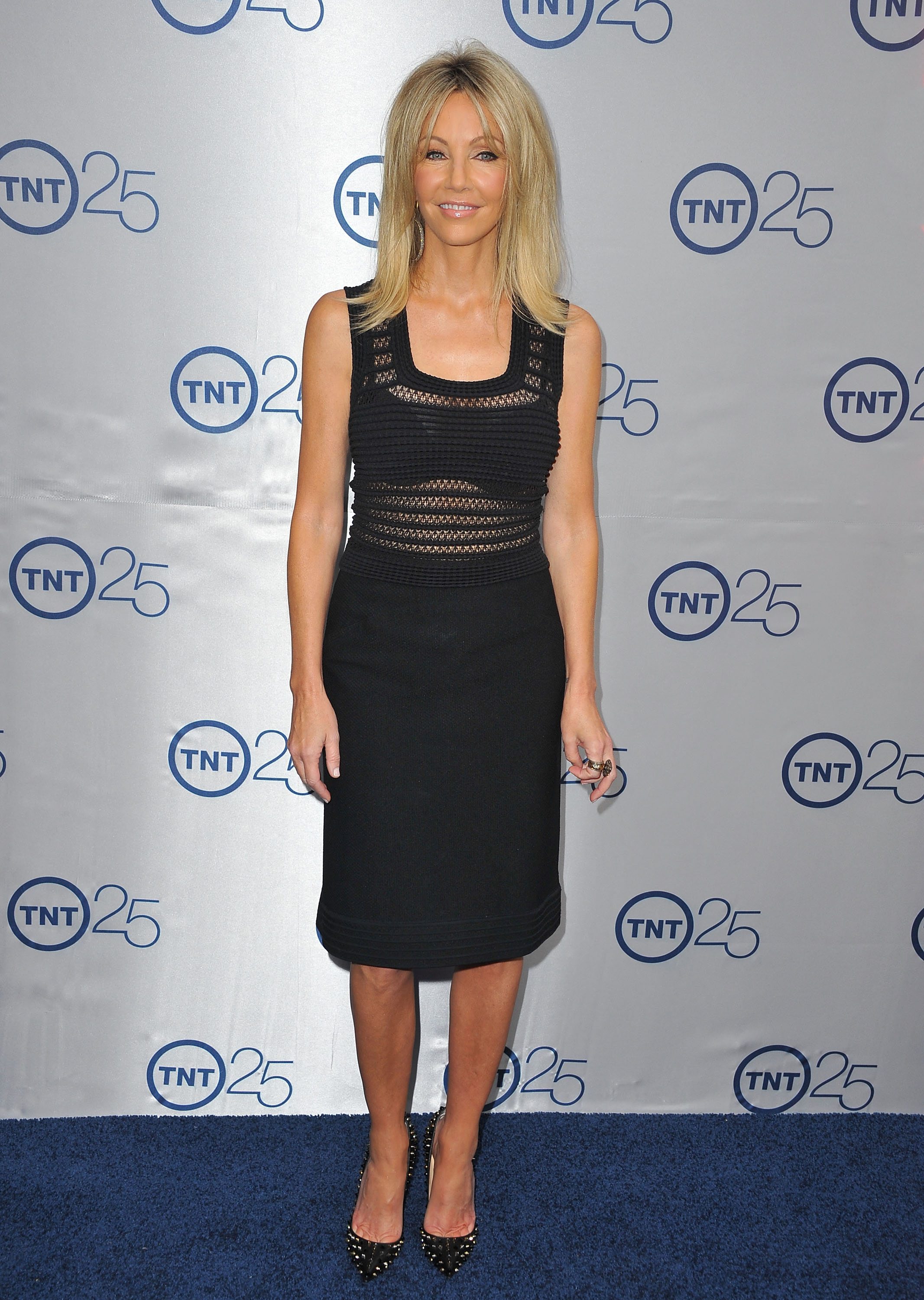 As previously reported, the charges stem from an incident in February when police responded to a domestic violence call at the “Melrose Place” stars home after the actress brother called the cops about her and her boyfriend allegedly being drunk and fighting.

When authorities responded to the 911 call, Locklear reportedly got very upset and kicked, shouted and pushed the officers. She even allegedly threatened to shoot them.

A search warrant was later issued on her home in search of a gun that is registered to her, but no weapon was found.

She was not charged with a felony domestic violence charge, but she was arrested.

A pretrial hearing has been set for June 7.

‘Sabrina’ gets chilling makeover, amid flock of teen witches

In memoriam: Entertainment and arts figures we lost in 2017

admin - December 31, 2017
0
Not a month went by this year without too many figures from the world of arts and entertainment bidd..