Hannah Glasse revolutionised British cooking with her cookbook The Art of Cookery Made Plain and Easy, published in 1747.

Before writing the cookbook she married an Irish soldier named John Glasse at the age of 16, and they had 10 children together.

It was the most popular cookbook of the 18th century, and was one of the first cookbooks written in a simple and conversational style.

The first line of the book read: “I believe I have attempted a Branch of Cookery which Nobody has yet thought worth their while to write upon…”

People everywhere were finally able to follow her simple and accessible recipes – and there were 972 to choose from.

Cooking became accessible for not only the rich and fortunate – but for all classes.

Glasses recipe for Yorkshire puddings is one of the earliest known to be published, and also included other now well-known mentions, including jelly. 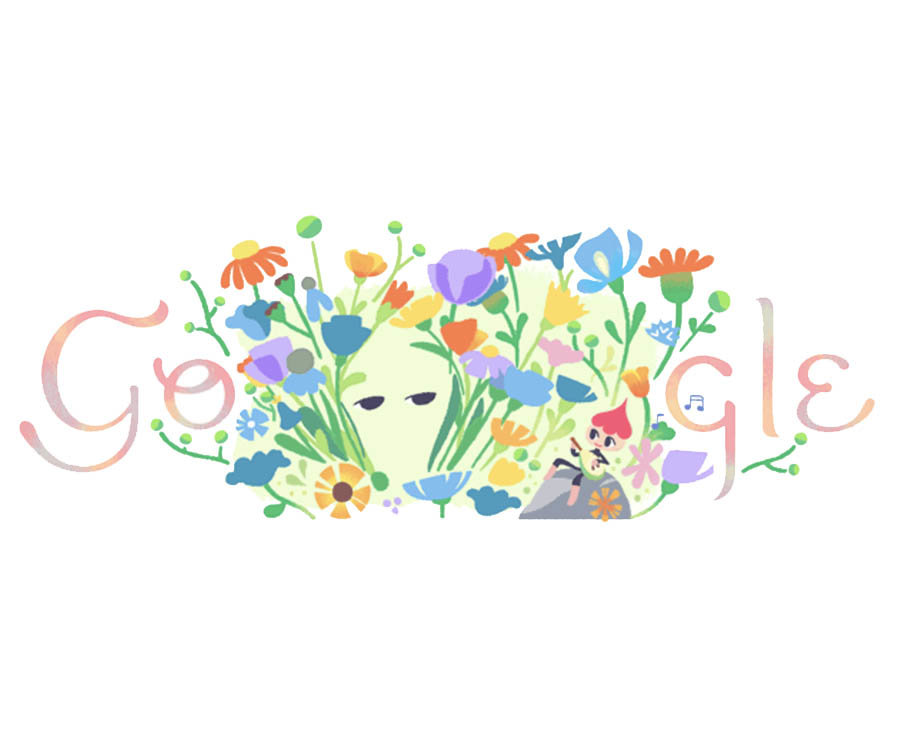 The Google Doodle, illustrated by Matthew Cruickshank, depicts Glasse baking up a batch of Yorkshire puddings.

Created from just flour, eggs and milk – it is still enjoyed across the globe today.

She has been described as “the first domestic goddess” and “the mother of the modern dinner party”.

Her book was an instant success, was published in over 20 editions and remained in print for almost a century.

The cover of the book did not reveal the identity of the author, but simply said it was “by a Lady”.

However, in 1938 her identity as the author was confirmed by historian Madeline Hope Dodds.

Despite the success of the book, Glasses luck did not last – becoming bankrupt in 1754 due to poor business decisions.

She was forced to auction her copyright for the book. 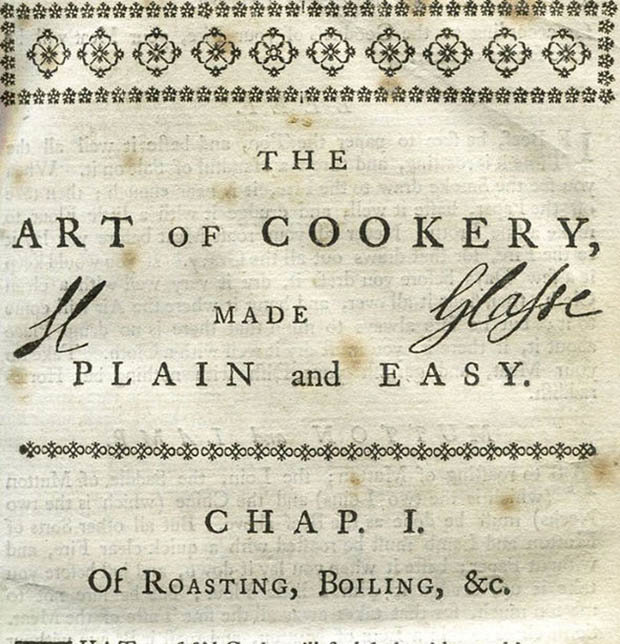 COOKING BOOK: The Art of Cookery Made Plain and Easy, published in 1747

In 1757 she was sent to Marshalsea debtors prison and released later in the year.

The cookery writer registered shares in a new book she had written in 1755 – The Compleat Confectioner.

However, even through it was reprinted several times, it never achieved the success of there first book.

Your PlayStation allegiance may determine whether you can preorder a PS5

Farages Brexit Party Turns Its Back On EU

admin - July 7, 2019
0
Brexit Party MEPs decided to turn their backs in protest to the EU as the anthem “Ode To Joy” played..

Many Camp Fire victims didn’t get emergency alerts. Those who did...

Black Mirror is back for S5, but it might be running...

admin - June 10, 2019
0
Enlarge / Anthony Mackie is a husband and father who finds himself caught up in a virtual reality ga..