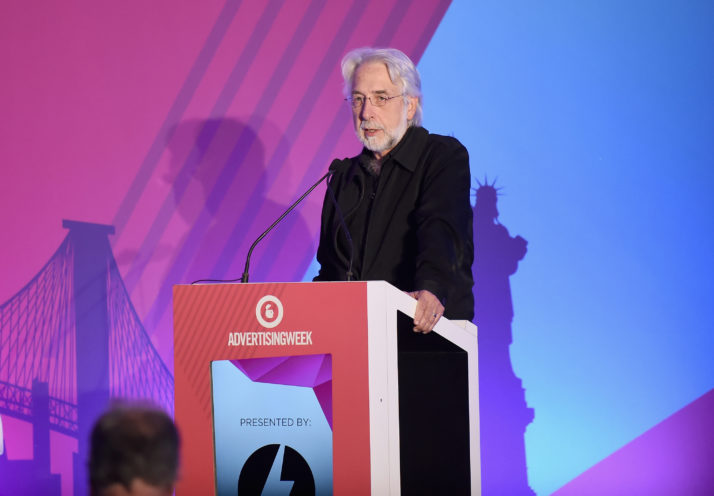 admin - November 24, 2018
0
The initial public offering (IPO) of social media giant Snap is to be probed by the US Department of..