Friday marked one year since the shooting in the Capital Gazette newsroom in Annapolis, Maryland, that claimed five lives on June 28, 2018.

The Capital Gazettes community is working to commemorate the five lives lost. Four members of Congress introduced a bill to create The Fallen Journalists Memorial Foundation on Tuesday. Two Democrats, Ben Cardin of Maryland and Grace Napolitano of California, and two Republicans, Rob Portman of Ohio and Tom Cole of Oklahoma, are behind the legislation.

Lynne Griffin pays her respects at a makeshift memorial near the Capital Gazette where 5 people were shot and killed by a gunman. (Photo by Mark Wilson/Getty Images) 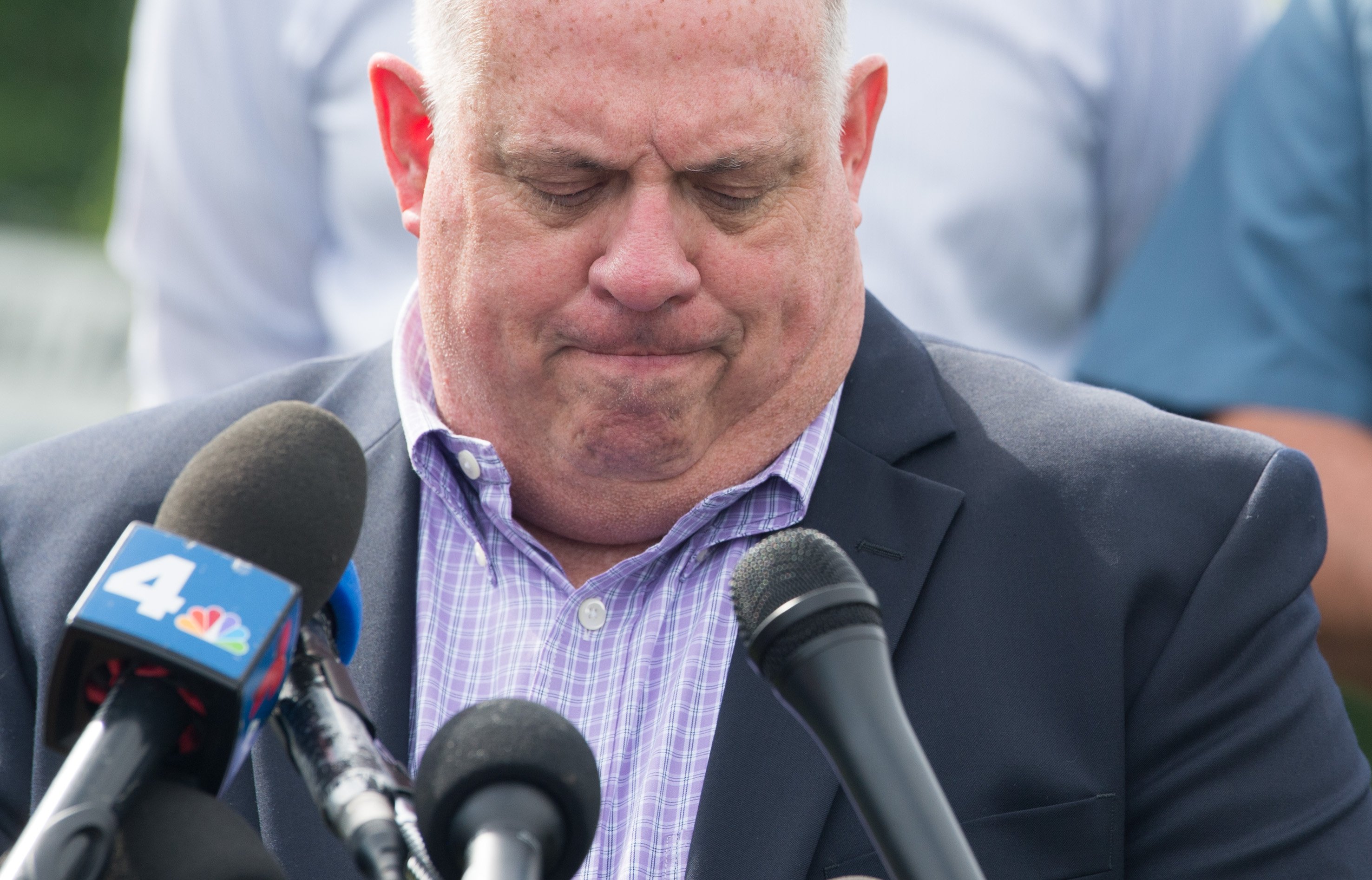 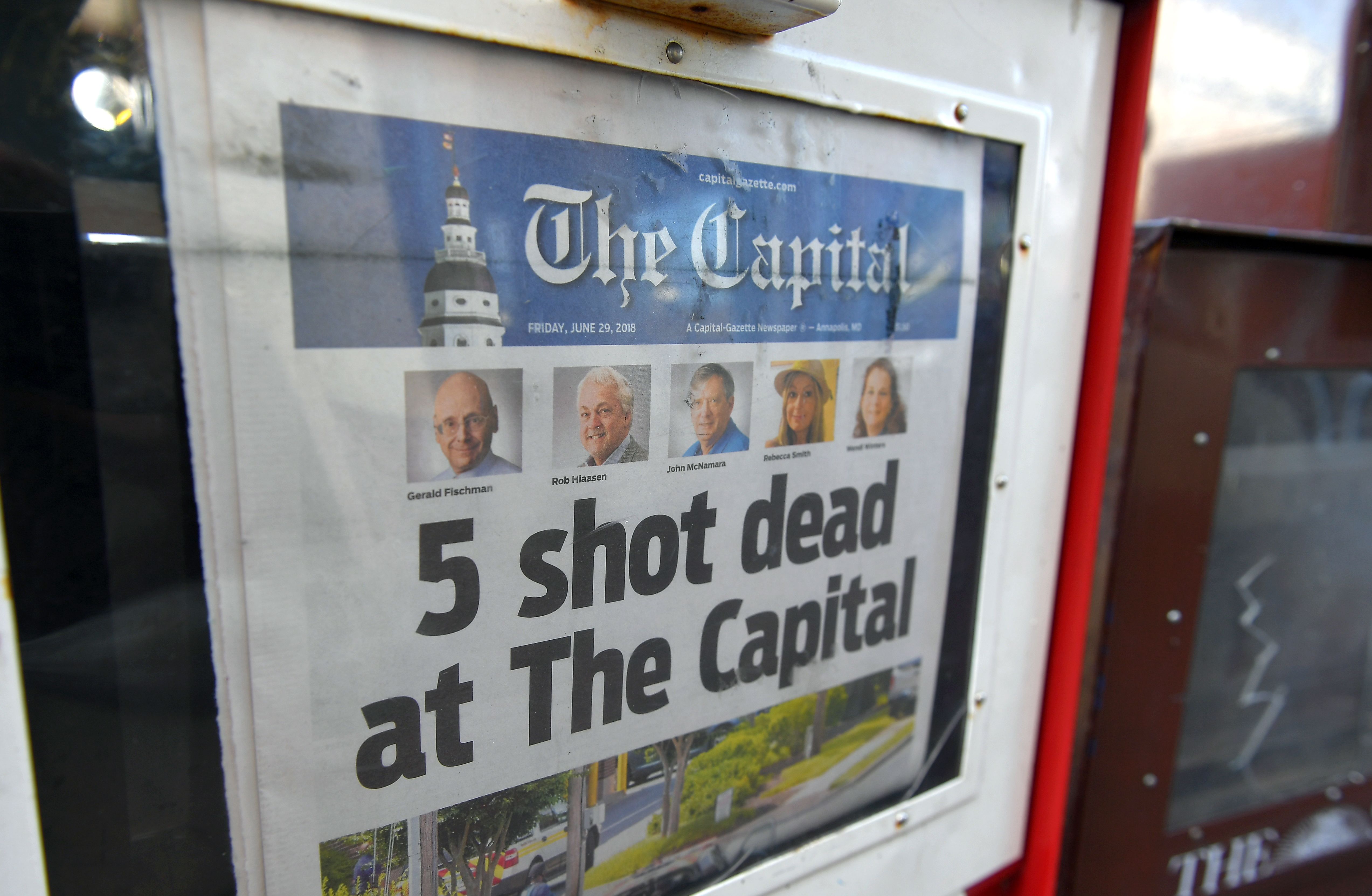 The Capital Gazette of June 29, 2018, is seen in a newspaper vending box in Annapolis, Maryland. (MANDEL NGAN/AFP/Getty Images)

The Foundation would authorize a memorial inspired by the Capital Gazette tragedy. Former Republican California congressman and Tribune Publishing Chairman David Dreier is also behind the push (Tribune is the Capital Gazettes parent company).

“It will not be an easy task. Federal legislation has to be passed before work on the memorial can begin. Once that happens it could take seven years to fund, plan and build the memorial. It also will take millions of dollars of private funding. No taxpayer money will be used in the project,” the papers editorial board wrote Thursday.

Where is Xur today? Destiny 2 Location, time he arrives 24 August – Plus...

The Davina Effect: coming soon to a screen near you

Emily Ratajkowski Talks About Loving Her Boobs: They Make Me Feel...