Fortnite Challenges for Season 5 Week 3 are nearly upon us and should be going live later today, Thursday, July 26th in the afternoon at 2pm BST for everyone in the UK.

You might notice that this is significantly later than in past weeks and seasons. But since the start of Season 5 the challenges have shifted to the afternoon. And since the release of the new 5.1 update earlier this week, we also have a countdown timer that shows hours left instead of days when under 72 hours and hours:minutes: seconds left when below 13 hours.

Unlike in past seasons, changes to the game since the launch of Season 5 means these challenges aren't just relevant for Battle Pass holders, but every player, regardless if they purchased the Battle Pass.

For those who need a reminder, The Battle Pass costs 950 V-Bucks and you can buy a bundle of 1,000 V-Bucks for roughly £8, or earn the V-Bucks in-game through various activities.

Why should you complete these challenges? Well, they help you gain XP that can be used to level up, and Battle Stars to rank up the Battle Pass. This ultimately means more free skins, gliders, pickaxes, emotes and more throughout the season.

You need to complete four of the seven challenges to get your bonus 4000 XP. The other three won't give you an extra XP, but will help you unlock a mystery loading screen that hides a secret Battle Star in the map. This is the Fortnite Road Trip challenge (previously known as the Blockbuster challenge in Season 4).

Best of all, unlike Daily Challenges, the weekly challenges don't need to be completed over the course of that week, but just sometime before the Season ends. For details on the past weekly challenges, head to the bottom of the page.

For now, keep reading for a low down of the new Season 5 Week 2 Challenges.

Take a look at some upcoming Fortnite cosmetics found in the latest Patch v5.1 files 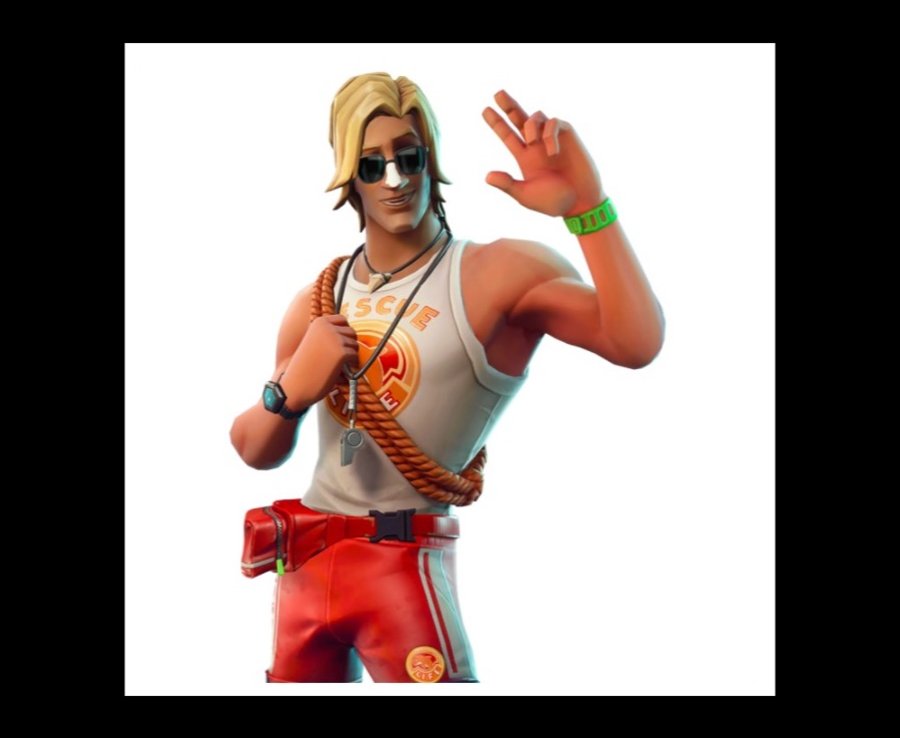 • Deal damage to opponents in a single match (500)

Here's where to look for the new Road Trip Battle Stars 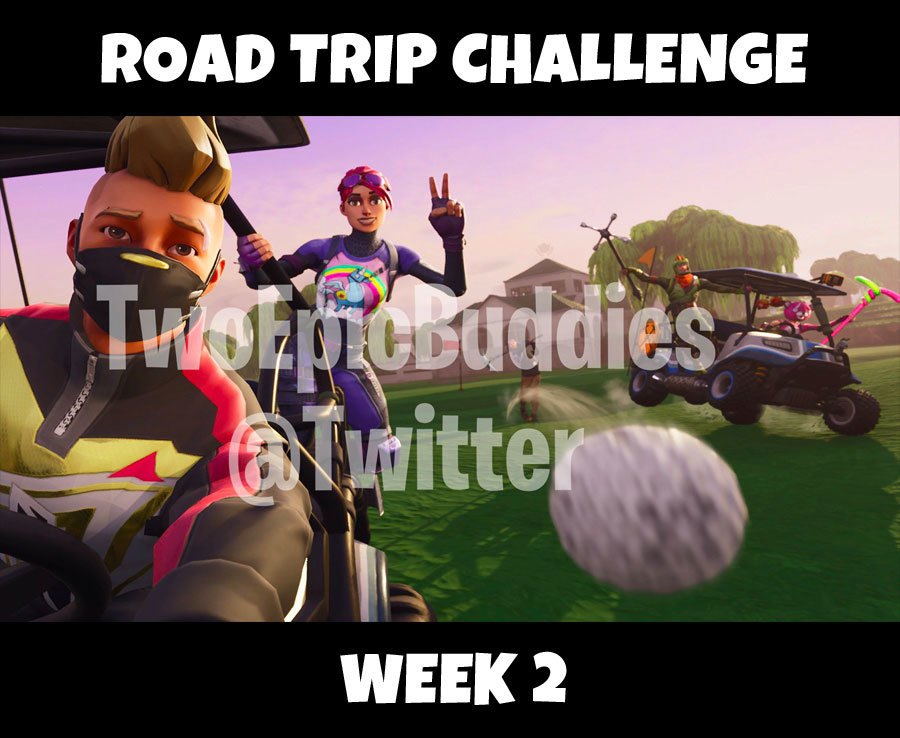 We're sure we don't need to remind you if you're a big Fortnite player, but the Birthday challenges went live this week.

Here's the gist, there are three challenges to complete and each will unlock a special reward as part of a new birthday cosmetic set.

Unlike the weekly challenges which normally consist of 7 challenges every Thursday, today Battle Royale players will get an additional three challenges and rewards for completing each. These are:

Do all three and you'll unlock the Birthday Cake Back Bling. If you need help with finding those birthday cakes, check out the gallery below 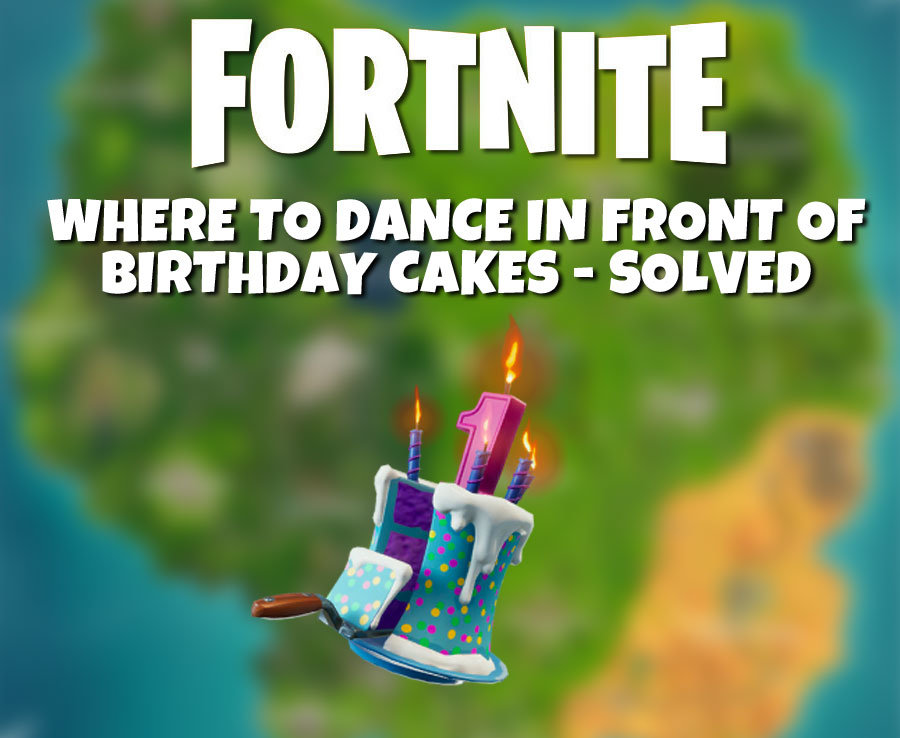 What were the previous Fortnite Season 5 Challenges?

If you missed a week and want to go back and complete some past challenges from Season 5, here's the list of what you've missed out on.

Plus some links to helpful guides to assist you with completing some of the more tricky weekly challenges.

Belarus presidential election: Will the lights go out on Lukashenko in 2020?

Bitcoin under THREAT as XRP Ripple set to SOAR

Star Wars director strikes back at abuse of star

admin - June 6, 2018
0
Star Wars director Rian Johnson has hit back at the troll "manbabies" who have forced actress Kelly ..

Inside the far rights Flemish victory

When is FIFA 19 coming out, when can you pre-order and...