Eagle-eyed players have been discovering clues around the map that proves a devastating event will take place at the end of season four.

Video footage shows a hologram of the rocket located at the control panel for the missile.

And another clue was found on TV screens around the map by Nintendo Switch players, which may mark the remaining time before the event.

COUNTDOWN: Big changes are expected for the next season

Many fans believe the huge missile that has appeared on a mountain located in the northeast of Snobby Shores could explode and remove a large area from the game, with some suggesting Salty Springs will be the target.

If true, the move would come in line with what we've seen previously in the game, when Epic Games did something similar in April sending a meteor shower to reshape the main island – creating new landscapes.

But not everyone is in agreement. 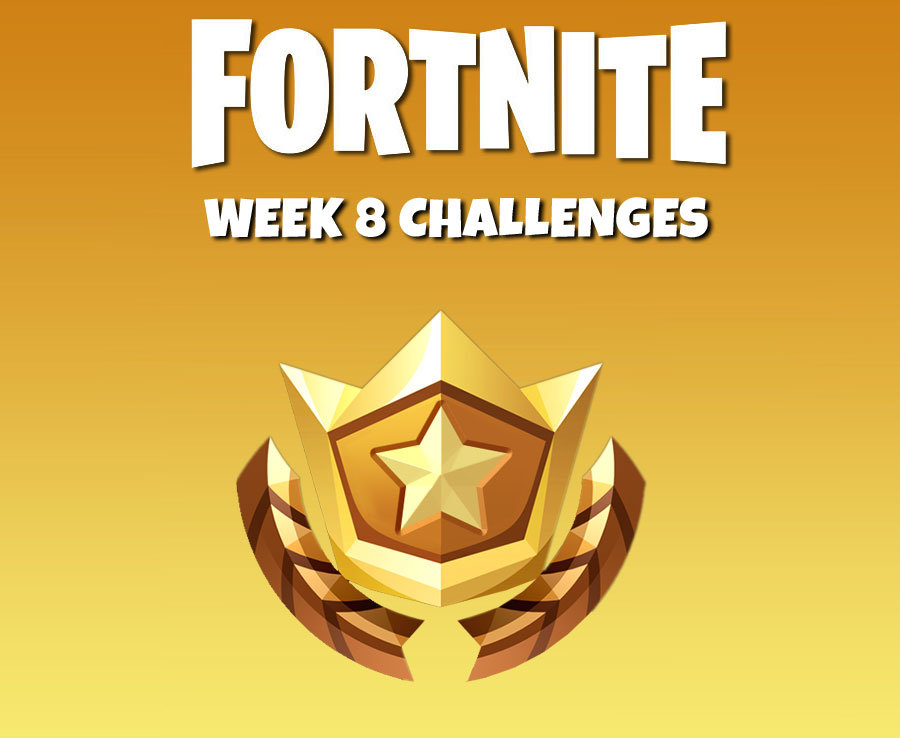 Some fans believe the rocket's launch will, in fact, spark the start of a new map in space.

The theory comes a month after one fan found an unreleased video which appeared to show the prologue to season four.

It features the UFO from the video continuing its journey through space, before eventually landing on Mars.

For now, it is just a theory though.

admin - December 25, 2018
0
God Of War – game of the year GameCentral lists its favourite games of the last year, from big budg..