Our working theory that the Gnomes will be placed in locations around the map near to food stores turned out to be bang on the money!

We've spotted a couple of Gnomes (they look like every other Gnome in the game) in food-related areas on the map.

And thankfully for you, we've put together a gallery above to show you where you can find plenty of them to complete the Week 8 Challenge.

You'll know you're close to one of the Gnomes because you'll hear it making "yummy yummy yummy" noises when you get close.

You'll only need to find 7 to complete the challenge, but there's far more to be found on the map.

You'll also find a list of confirmed Gnome locations, below (courtesy of www.metabomb.net): 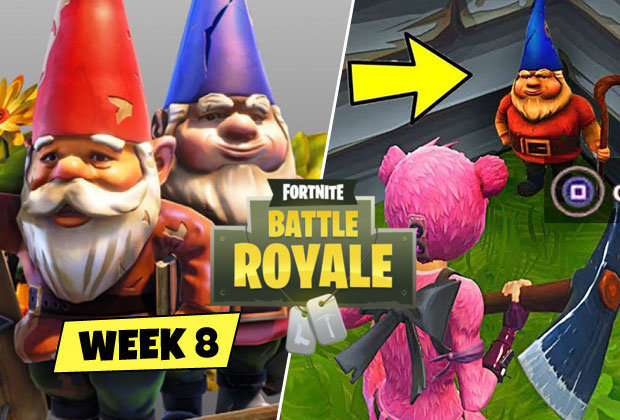 The Search 7 Hungry Gnomes challenge has also been confirmed, but again, for the next few minutes, everyone is only just learning how the challenge works. We have our own working theory, which you can read and see in the gallery below.

Stay tuned for more updates and should you need a handy guide for one of the other more tricky challenges or a reminder of the games ongoing blockbuster challenges, check out the two links below: 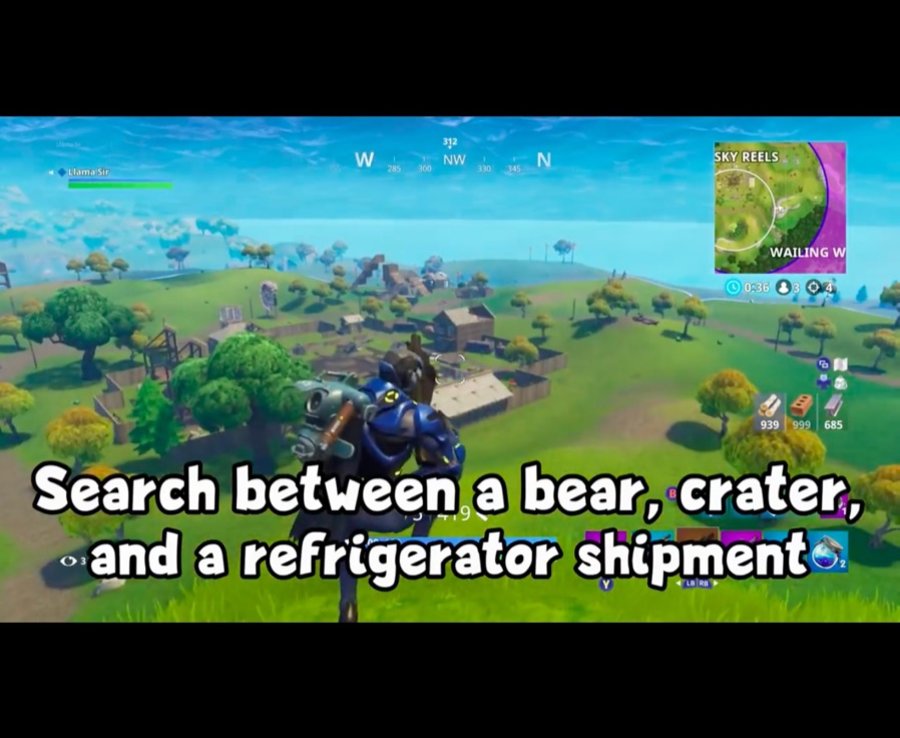 One of the harder tasks presented by Epic Games this week, although only worth 5 Battle Stars, reads: "Search 7 Hungry Gnomes".

This latest task brings back fond memories of searching for the hidden Gnomes in Season 3.

In truth though, it's virtually impossible to know 100 percent, cast iron, exactly what it is that Epic Games have planned for this task, or indeed what players will be required to do.

We can, however, offer a few educated guesses based on the games past challenges.

For starters, it seems pretty unlikely that this has anything to do with the Gnomes which sometimes appear in the game when building walls.

Equally, we can probably rule out a duplicate task of the Gnomes Challenge from Season 3, so don't both checking the same spots.

In all likelihood, you'll still be searching out Gnomes, but the word 'Hungry' implies, maybe, that they'll be located exclusively at several food-related locations around the map?

That's our best guess currently. How hidden they'll be, that's another question entirely. Although, if they are, we suspect that the game could also have a unique sound lined up to indicate when you're close to a Gnome, as players had in Season 3.

We'll learn more soon enough, but in the meantime, check uot the gallery above for some of the most likely locations we could see them, if they spawn near food spots on the map. 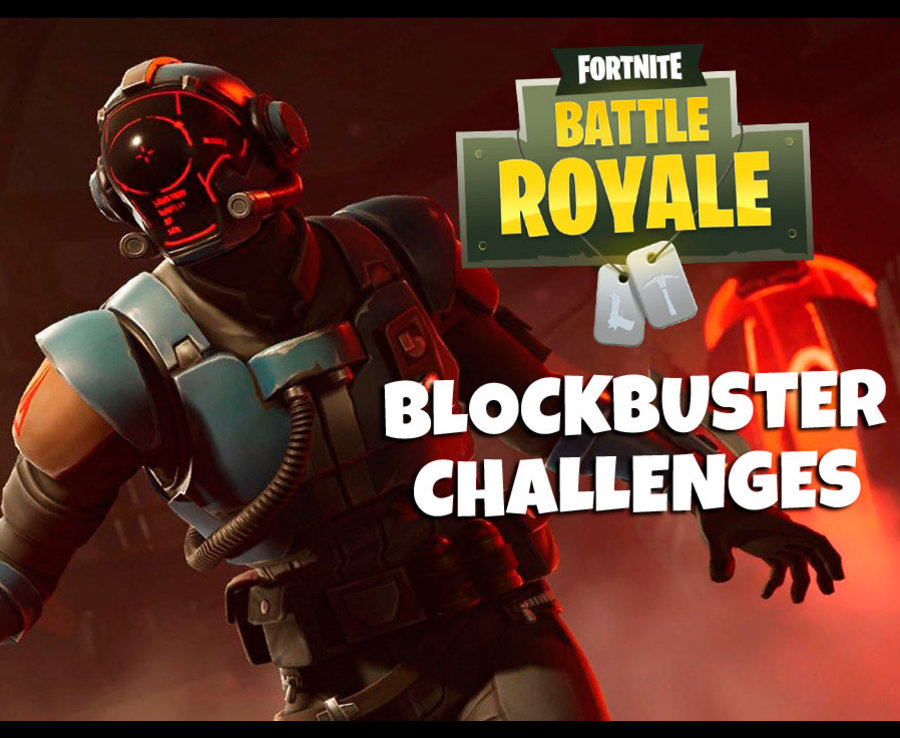 268 phishing incidents observed till May this year: Ravi Shankar Prasad

Ivy is back for SoulCalibur VI… and she’s still barely wearing...

admin - February 23, 2018
0
SoulCalibur VI – she’ll catch her death in that One of gaming’s most controversial female characters..