Tuesday morning, the National Hurricane Center was giving the system a 20% chance of turning into a tropical depression. However, the NHC also said that little if any further development of this system is expected. This is the same system that soaked the most-watched golf telecast in the history of cable television Sunday. It's also the same system that could threaten SpaceX's historic launch Wednesday. The rain will continue today and tomorrow as the system moves into the Atlantic. 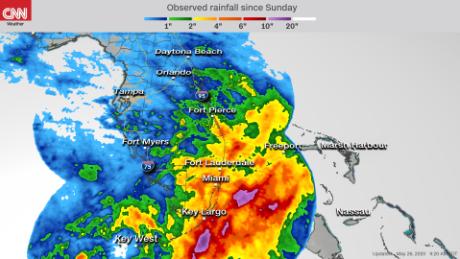 "The area saw widespread 5 to 10 inches rainfall over the last week, so any additional rain could bring flooding," CNN meteorologist Dave Hennen said. Over 7 million people are under flood watches along the east coast of Florida. Watches are in place for cities including Miami, Fort Lauderdale, West Palm Beach and north to the Space Coast. Get your latest forecasts from CNN's meteorologists >>> 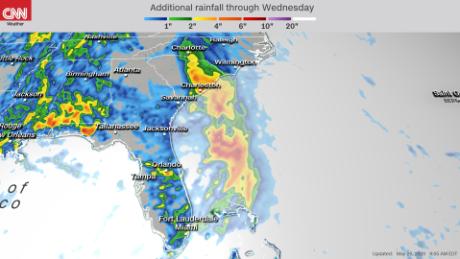 The National Hurricane Center says heavy rainfall could cause flash flooding over portions of coastal sections of northeastern Florida, Georgia and parts of the Carolinas Tuesday and Wednesday. The disturbance Read More – Source

Qatari-Bulgarian relations based on mutual respect and co-operation