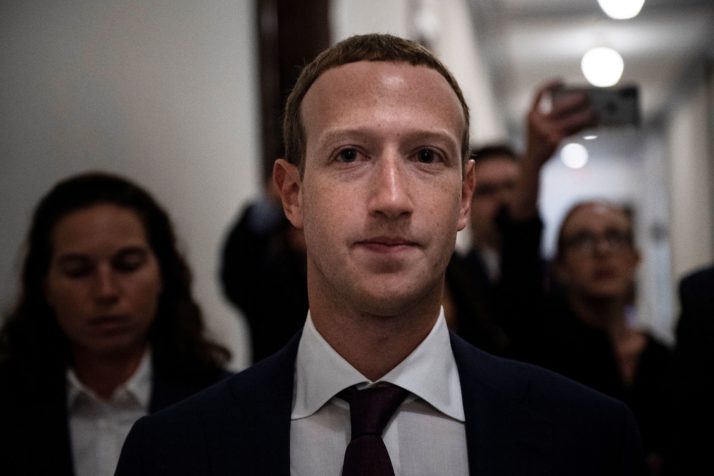 The Luxembourg-based judges said their ruling would not force companies to actively monitor all material that was posted on their platforms, as Europes current rules specifically prevent “general monitoring obligations.”

Instead, any monitoring of potentially harmful material should be linked to existing rulings from courts and be limited to specific cases of harmful material like social media posts that defamed individuals. Those restrictions, the court said, would ensure peoples freedom of expression was not hampered by the widespread monitoring of their online activities.

The court “assumes that a hosting platform can technically perform all this in quite a straightforward fashion for any type of right, but it is likely that some issues will arise in practice,” saiRead More – Source

201-year-old steamship paddle wheels found in Lake Champlain belonging to one of the oldest...

Migrant crossings on the rise: How to get countries to respect maritime law?

Democratic debates: 10 candidates hoping to oust Trump take to the...

admin - June 27, 2019
0
Ten people hoping to oust Donald Trump as US president have taken the stage tonight in the first of ..

Haley Makes A Clear Statement About Her 2020 Aspirations In White...

Shares in chipmaker IQE plummet as it warns Huawei ban will...

admin - December 14, 2019
0
LONDON — British election monitors do not have a clear picture about how political actors are runnin..