Dragon Quest Builders 2 Review: Built With Charm and made to last a lifetime (Pic: Square Enix)

A great expanse of blocky grasslands, swamps, forests and deserts, filled to the brim with enemies, challenges, and people to help with your inherent building ability.

Thats what you might expect when you first load up Dragon Quest Builders 2, but it's not exactly what you get, at least straight away.

The first game in the builder series began by restoring a little mudshack in the middle of the field, but this one begins with doing some frankly quite boring chores around a ship, which is made all the more stunted when it comes with fairly long loading screens too.

Its not exactly the attention-grabbing introduction to the game, especially if exploration is something youre keen to do. But once you arrive on the Isle of Awakening, the charming spirit of the game really takes shape.

Despite its similarities, this isnt just a dressed up Minecraft, as it offers players a more guided and story-driven building experience.

Players will be asked to build specific projects, which they can add their own personal touches too.

An early job has players building a barn, which involves adding a haystacks and chests into a room, but I decided that my barn would also include a crafting table, because it seemed right to me.

“Its hard not to get swept up in its charming, slow paced design”

While that might be a little trivial and unimaginative compared to the unfettered freedom of games like Minecraft and Terraria, its hard not to get swept up in its charming, slow-paced design.

The early game spends a lot of time getting you to build a small farming town, and half of that adventure is finding good soil for the farmers to work.

It sounds beyond mundane but I was genuinely excited when I found a way of fertilising the soil, and seeing the plants, and the small little ruins I came across slowly but surely come back to life.

Like the best games, the milestones in Dragon Quest Builders 2 are perfectly timed to give you generous hits of satisfaction as you work to help all the locals, because the game takes the time to tell you what's important, like soil.

When you arent fulfilling missions for the locals, you can take on your own tasks as well, to really make the world your own.

My farming village was coming along nicely, but I took a break from building the bathhouse to install a series of cobbled paths between the building, just because I could.

These self imposed side projects can really help you fall in love with the places youre building in, and they come so naturally the player you might even forget the game didnt suggest it by the end.

Sometimes though, youre doing working on your own ideas because you need to get away from the game itself. Some questlines are more than a little repetitive and need to be broken up with something different.

Repeated outings to find supplies can become a little slow when youve killed your thousandth slime and know youve got a thousand more to go, so spending a little time fixing up a building or adding in windows is a nice way to unwind.

But it can be equally important to get away from you hamlets from time to time too. 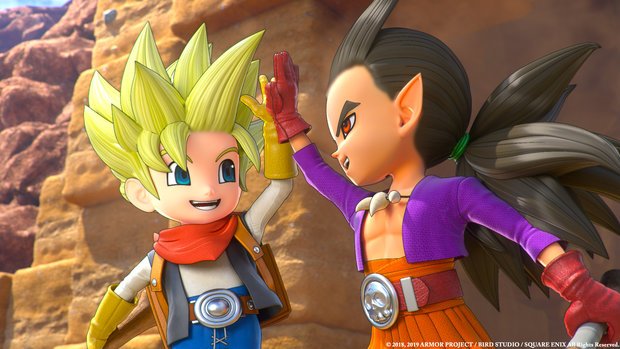 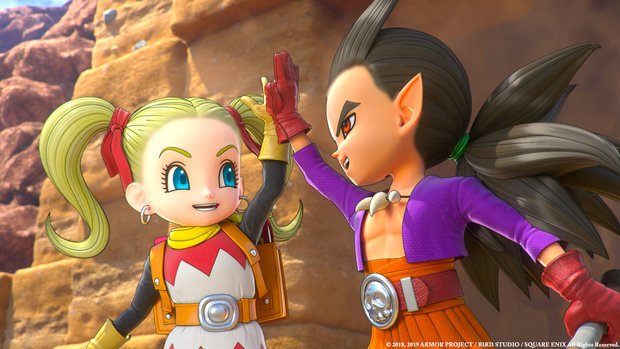 NPCs have to be catered to and bring skills that help develop your town. Farmers can work the soil and water the plants, but theyll need food, beds and baths to be kept happy.

The problem is, they can be a little hard to manage.

Sometimes I had nothing to do but stand around and wait for the farmers to decide to till the fields so I could plant some crops, which is slow going. Other times they just dont behave like you want them too.

When I finished my bathhouse, I put it on top of a hilltop water spring, and built a little winding path to reach the entrance.

But when the NPCs went to clean up, they would queue up the jagged side of hill, making my path-making efforts a little redundant.

This is a game dRead More – Source

If Trump’s video for Kim is our best hope for the future, we’re all...

Tributes pour in for Aretha Franklin

Obama pays tribute to his ‘hero’

Mark Hix is all in a lather over laver, the Welsh answer to sushi

Actor-comedian Kevin Hart is thankful to just be alive as he...

Love Islands Eyal Booker is up for taking Olivia Attwood on...

Examining why Switch games cost more than their PC counterparts