Video footage has emerged of the virtual home assistant responding to the question: “Alexa what is a chemtrail?”

The robotic voice hits back: “Chemtrails left by aircrafts are actually chemical or biological agents deliberately sprayed at high altitudes for a purpose undisclosed to the general public by government officials.”

And then the device shuts down. 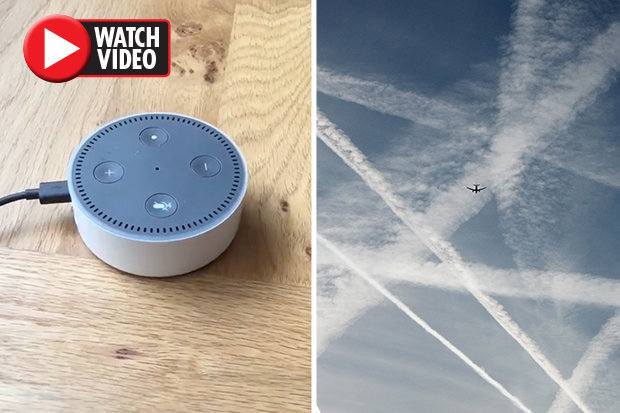 The creepy video was uploaded to YouTube by Matt Landman on April 8 and it has already racked up 3,000 hits.

And viewers were convinced it is proof the US government is using weather modification to control its citizens.

And another added: “Alexa knows the secrets.”

But Amazon say it was just a mistake that has now been fixed.

A spokesperson told MailOnline: “This was an error and has since been corrected.”

And it appears the company has now changed Alexas response to say: “Chemtrails refer to trails of condensation, or contrails, left by jet engine exhaust when they come into contact with cold air at high altitudes.”

The chemtrail theory is a conspiracy that aims to prove the condensation trails left in the sky by airplanes are deliberately sprayed with harmful chemicals in order to control weather the weather. 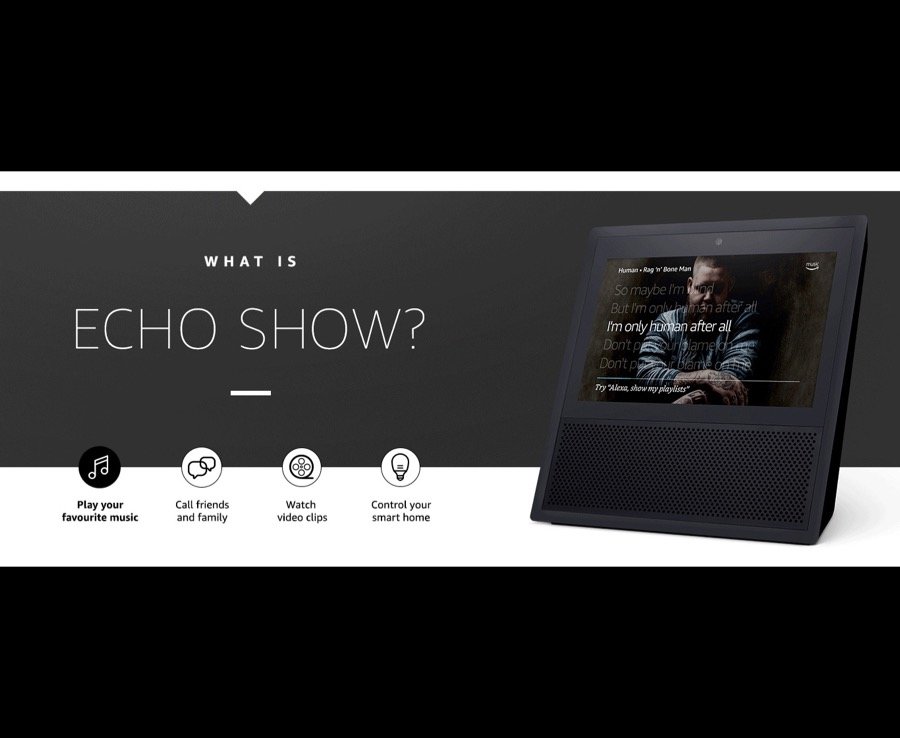 Some even suggest the High Frequency Active Auroral Research Program (HAARP) between the US Air Force and Navy, was initiated to research the possibility of using these as weapons.

But it was actually designed and built by BAE Advance Technologies to help analyse the ionosphere and investigate potential for developing enhanced technology.

admin - May 6, 2020
0
The coronavirus pandemic did little to dampen the spirits of musicians from Singapore and China, as ..

Everything you need to know before Apples March 25 “its show...