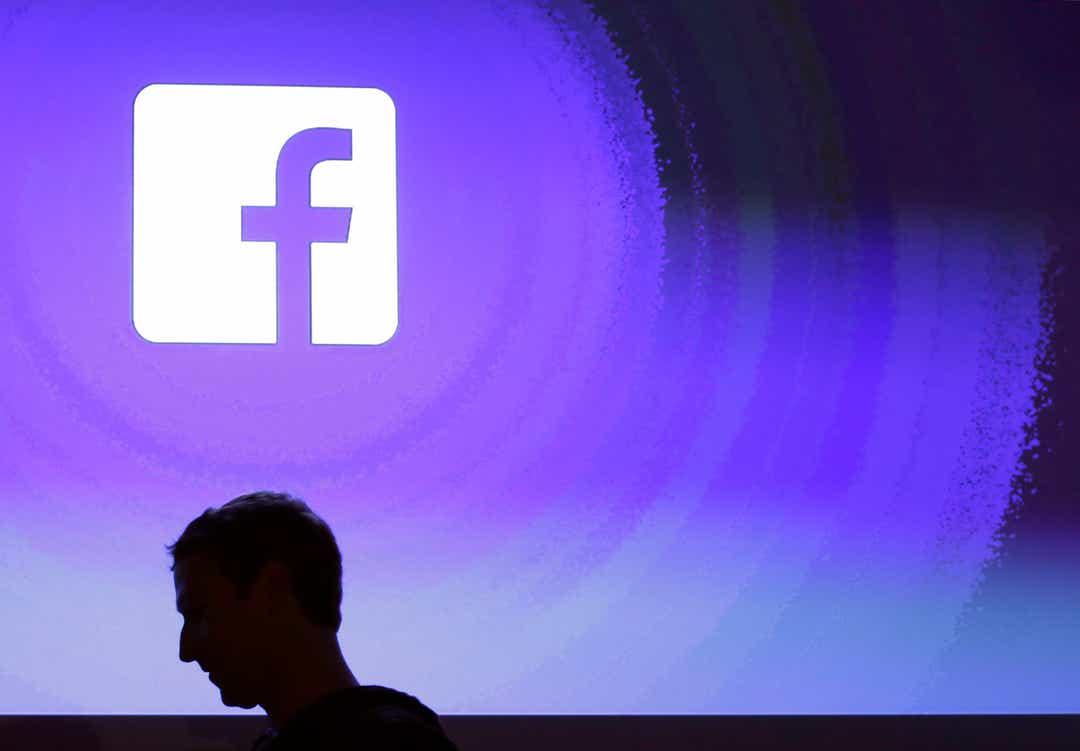 The deadly poison Sarin was possibly discovered Monday at a Facebook mailing facility in the San Francisco Bay Area, according to local authorities.

A Facebook facility in Menlo Park was cordoned off by the local fire department and two people, who local media say were exposed to it, were checked out.

Facebook says it evacuated four buildings after the suspected Sarin was discovered, and "are conducting a thorough investigation in coordination with local authorities. As of now, three of the evacuated buildings have been cleared for repopulation. The safety of our employees is our top priority and we will share additional information when it is available.

According to the CDC, sarin is chemical nerve agent, originally developed in 1938 in Germany as a pesticide, one that can evaporate into a vapor (gas) and spread into the environment.

According to Menlo Park Fire District chief Harold Schapelhouman, Facebook runs all of its mail and packages through a machine that can detect dangerous substances. Facebook learned of the potential for sarin when the machi

admin - July 1, 2019
0
Social justice advocates on Twitter are fired up over a fictional advertisement depicting a transgen..

Fortnite Shop TODAY: LEAKED Season 6 Skins – How to get Arachne,...